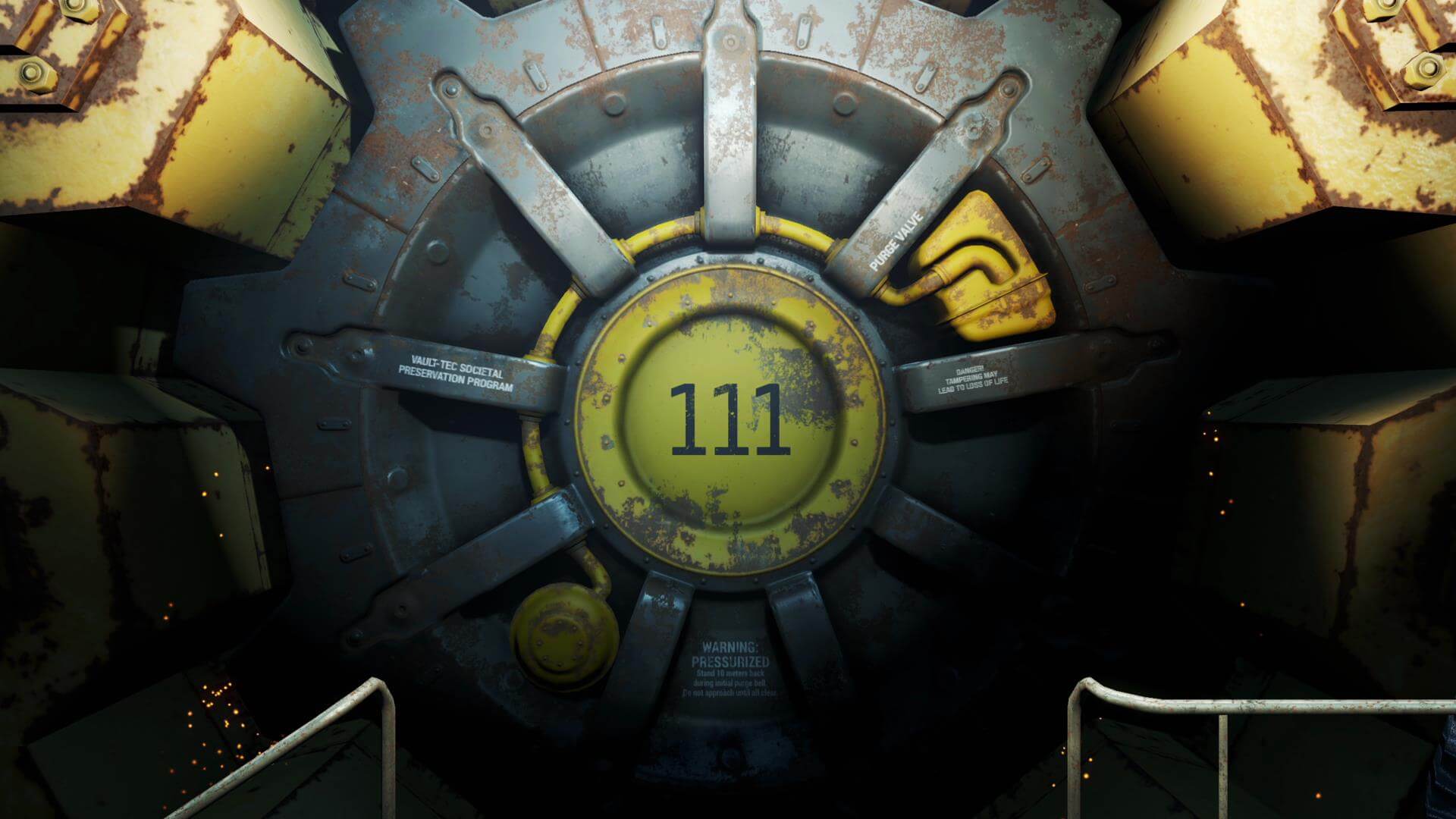 On the 3rd of June around midnight, Bethesda Game Studios broke the internet and revealed Fallout 4 out of nowhere (well sort of). A mysterious countdown timer featuring the iconic ‘Please Stand By’ slide on the publisher’s official website had begun ticking down the previous day. The sense of anticipation was palpable, and when that moment finally happened the internet went into a feeding frenzy, consequently knocking out every single news update on the planet to the bottom of social media newsfeeds everywhere.

This wasn’t just a regular game announcement, this shit was EVERYWHERE.

Reddit, 4chan, Facebook, Twitter and every notable gaming site became swept up in the tidal wave of glorious destruction that Bethesda had created. This is to be expected; from the mighty neckbeards right down to the soccer Mum casuals, gamers from all walks of life are well-represented across those forums. However, when I began to notice regular news sites that are generally indifferent to gaming culture (unless they are getting upset about GTAV corrupting the slack-jawed youths or some such) breaking the news of Fallout 4, I knew this wasn’t just a regular game reveal, it was a freakin’ revolution.

Either Bethesda have been blessed by the Gods or they have employed the greatest marketing team in the universe. Despite its lengthy development of three years, we have had but a slow trickle of news tidbits that had been keeping the Fallout dream alive, without actually giving physical form to the dream. Little slithers of info from cast tweets and leaked casting call documents have surfaced but never really proved 100% that Fallout 4 was on the horizon. In fact, most people have been expecting a new Elder Scrolls game (to cash in on the world’s weird obsession with anything related to dragons, fantasy and Game of Thrones). Information control has been extremely tight, a rarity in this age of leaks (both real and supposed, looking at you Destiny).

To add to the pain of seemingly endless waiting for solid news on the title, even after the reveal of what may be considered to be the most anticipated game of the year, all we have is a short video and a screenshot. What is guaranteed though is that we will be seeing much more of Fallout 4 at Bethesda’s E3 conference later this month. This could very well be the company’s big year and if we see them come out with other big guns like DOOM, they will be crushing any other third party on the show floor hands down. As you can tell, I am very excited for the game. I have been waiting since I finished New Vegas back in what feels like a century ago.

So what exactly can we expect to see and what do we already know? We do know we are going to be in Boston from the reveal trailer (The New Californian Republic in the Fallout timeline). This is apparent as we see landmarks such as the Massachusetts State House and Paul Revere Statue. Also of note is that unlike previous entries in the series, the universe here is looking a lot more affluent. The NCR has always been known throughout the games to be the faction that has progressed and rebuilt more than anywhere else in the US. We may be seeing a lot of semi-futuristic elements brought about by technological and societal advancements in the wasteland, fused with that cool steam punk vibe. Other shots from the trailer do reveal that we will still be travelling through the bleak desolation reminiscent of the older games. But just where will we go? How big is this world going to be? These really are things that nobody can confirm just yet, but judging by the fact that the game is on current gen consoles and PC only, and just how massive Bethesda like to make their titles, it is safe to say we are all going on one HELLUVA adventure.

Dick Tracy, is that you?

Another thing to notice is what is spoken in the trailer by ‘Clay’ Morrow himself and notable badass Ron Perlman. I got a sense he was talking to a group of people/soldiers, or a head of power. This, coupled with the flashback footage of pre-nuclear Boston, could indeed lead us to believe we may be playing a character with a bit more back story this time, and perhaps somebody who we may get to experience the world with before it was ravaged by the bombs. Again, this is all mere speculation, and nobody can really pinpoint where exactly the story will lead, but I think that makes it all the more exciting.

So when can we expect a date, or even a window for the game’s hopefully imminent launch? Well if we take a look back at the two previous Fallout titles published by Bethesda (as well as the Elder Scrolls titles), we can see that a reveal and release have always happened in the same year. Typically a Bethesda-made game will launch every 3-4 years and we are right on that 3 year mark here in 2015. Various sites are reporting an October 2015 window, however the big B has quelled those rumours and said that this isn’t the case and it’s still TBA. It really is anybody’s guess as to when we will see the game, but a 2015 launch seems highly likely.

As we gear up for E3 and the cavalcade of information that it brings, gamers around the world are butting heads, banding together and whipping up a hurricane of hype that is flooring the internet right now. For Fallout 4, the hype train has only just left the station.

I think this is the year for the apocalypse. Bethesda are masters of letting the player create their own stories in some of the most interesting and lore-rich environments to ever grace video games. I for one am ready to go bravely into the wastelands once more, and given the reception to Fallout’s massive reveal last week, I’m pretty sure I’m not alone.