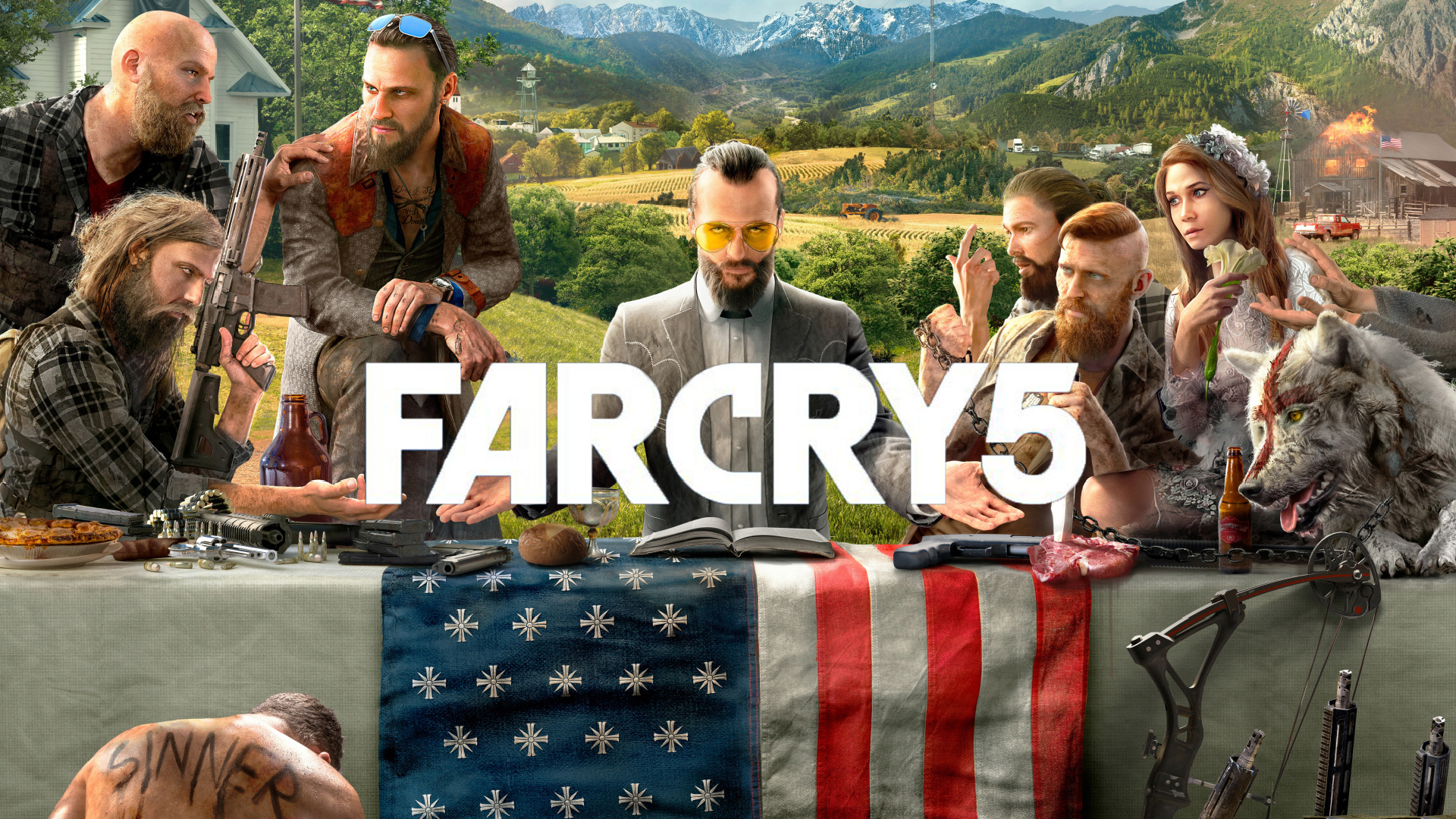 For those unfamiliar, Far Cry 5 is an upcoming action–adventure first–person shooter game developed by Ubisoft Montreal. The game is the eleventh instalment and fifth main title in the Far Cry series.

The game will be set in the fictional Hope County, Montana, in which a preacher – Joseph Seed – has risen to prominence. The preacher believes that he has been chosen to protect the people of Hope County from an ‘inevitable collapse’ and has established a doomsday cult know as Eden’s Gate. It’s up to the player to take on the role of a sheriff’s deputy top join forces with residents of Hope County and form the Resistance.

So, now that everyone’s somewhat aware of what the game has to order in regard to story, let’s get into the game’s latest announcement, shall we?

Collectors, brace yourselves, because today, Ubisoft has announced The Father’s Calling – an exclusive figurine inspired by Far Cry 5’s leader of the Project at Eden’s Gate Joseph Seed, is now available for pre–order on the Ubisoft store. The figurine will stand at 32cm and is made of PVC.

Whilst pre–orders are available as you’re reading this, for those interested in when the figurine will actually release, you can look forward to that happening on the 22nd of March.

Unfortunately for some, this item will be released as a standalone (meaning it won’t be coming with any edition of the physical game) and is priced at $89.95 AUD.

For those interested in taking a look at the figurine and pre–ordering, head over to the Ubisoft Store.

So Far Cry fans, is this a collector’s piece you’ll be purchasing? Let us know in the comments below.