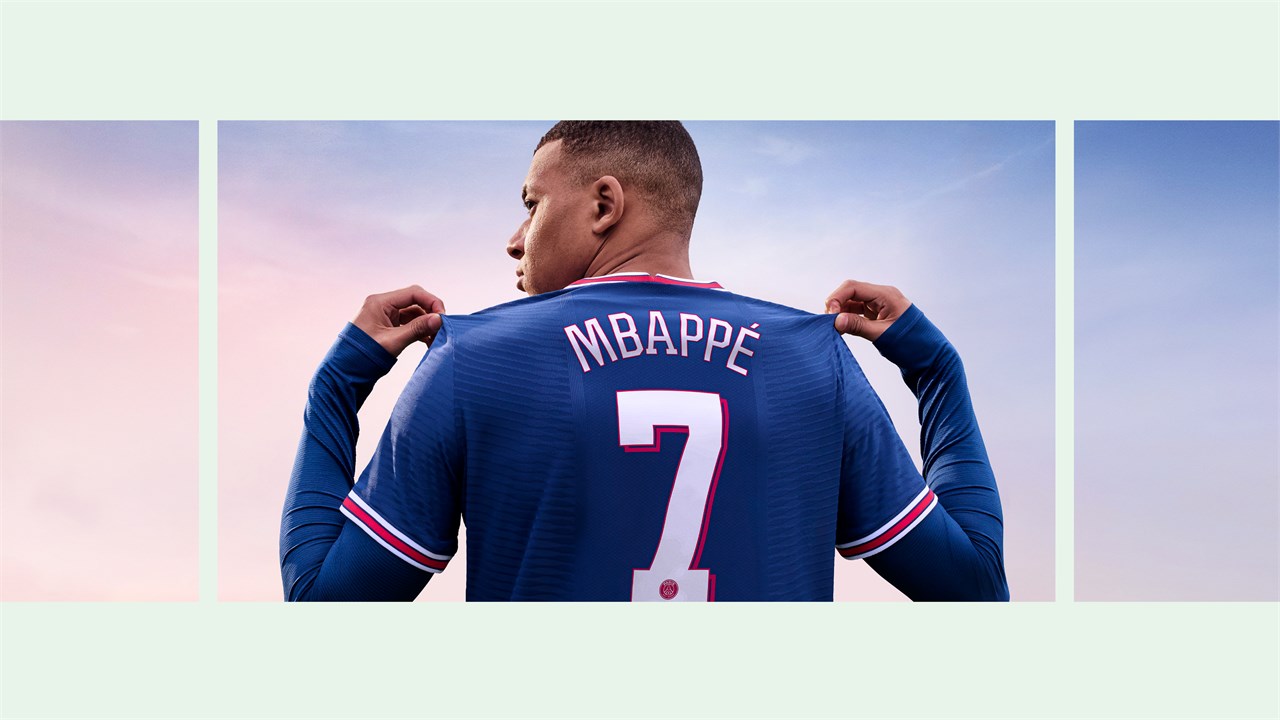 EA has unveiled gameplay and the release date for this year’s entry in its mega-popular FIFA series, FIFA 22. It will launch on October 1 on PS5, PS4, Xbox Series X&S, Xbox One, PC and Google Stadia. Paris Saint Germain superstar Kylian Mbappe returns to grace the cover of this year’s version.

The announcement came alongside a trailer that gave us a look at the new HyperMotion technology that will power the gameplay on nu-gen consoles. Utilising motion capture and machine learning, HyperMotion will bring unprecedented levels of realism to the franchise.

Popular game modes such as Career Mode, Volta, Pro Clubs and the money-making Ultimate Team will feature, as well as  more than 17,000 players across 700+ teams from over 30 leagues.