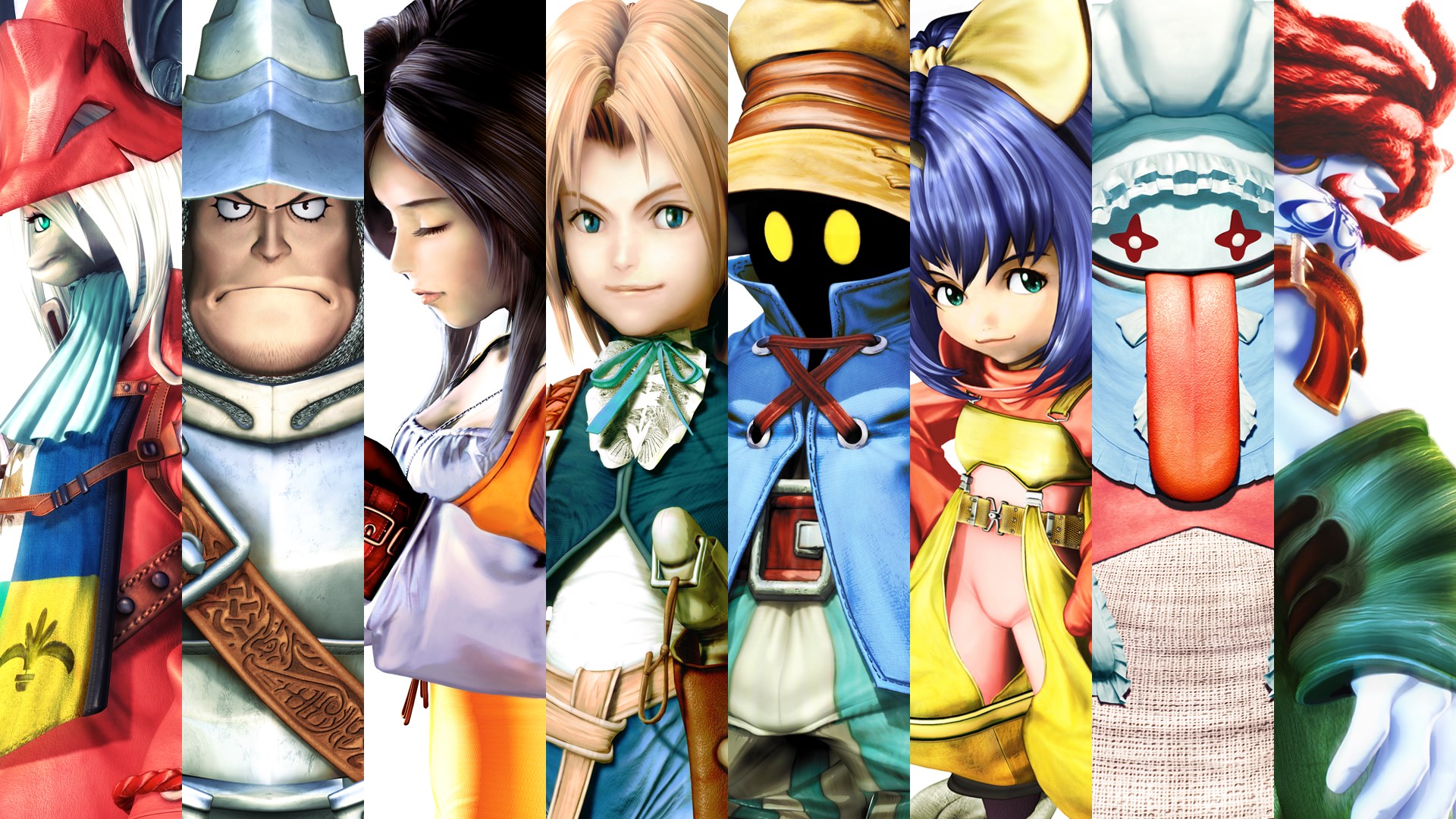 It should be obvious by now that Square Enix is not averse to throwing their biggest franchises and games at other mediums. Hell, is there anything that Final Fantasy VII hasn’t done? But if you were hanging out for the publisher to pump out something that didn’t star everyone’s favourite spiky-haired broodster, Cloud, I have some good news.

Penning a deal with Square, French production company Cyber Group Studio has begun the early phases of producing an animated series based on the 2000 PS1 JRPG Final Fantasy IX, targeting children and teens.

Kidscreen reports that the company is still in the design documenting and pitching stages, with full production expected to begin at the end of 2021 or early 2022. Not much more is known at this stage, with the series’ slated premise still under wraps and no decisions made regarding episode count or length.