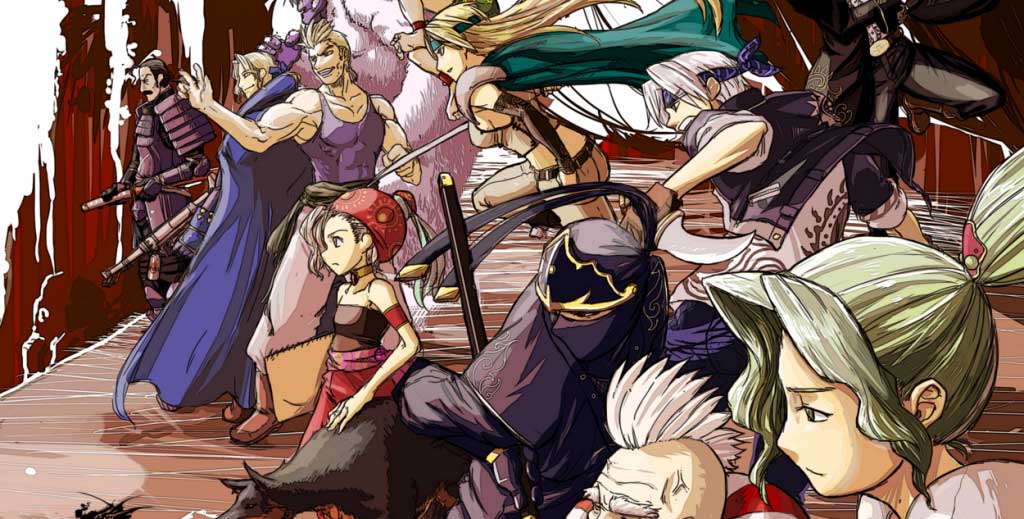 Square Enix today announced that the highly rated (and wildly popular) sixth instalment of FINAL FANTASY, FINAL FANTASY VI arrives on PC today. Just in time for the holiday season, those who purchase via steam will receive a 10% discount throughout the first week of launch. Yay!

FINAL FANTASY VI brings a dramatic tale of friendship and self-discovery, and recounts the epic journey of Terra Branford, a powerful woman with a mysterious past.Innovations included the ability to play all the main characters as the game’s protagonist, and to this day, its epic story intertwining each of their fates is still highly regarded by many.  The PC version features graphics previously recreated by veteran character designer Kazuko Shibuya, as well as updated controls and optimised active-time battle system for fluid PC combat.

For more information and to purchase now, visit: http://store.steampowered.com/app/382900/