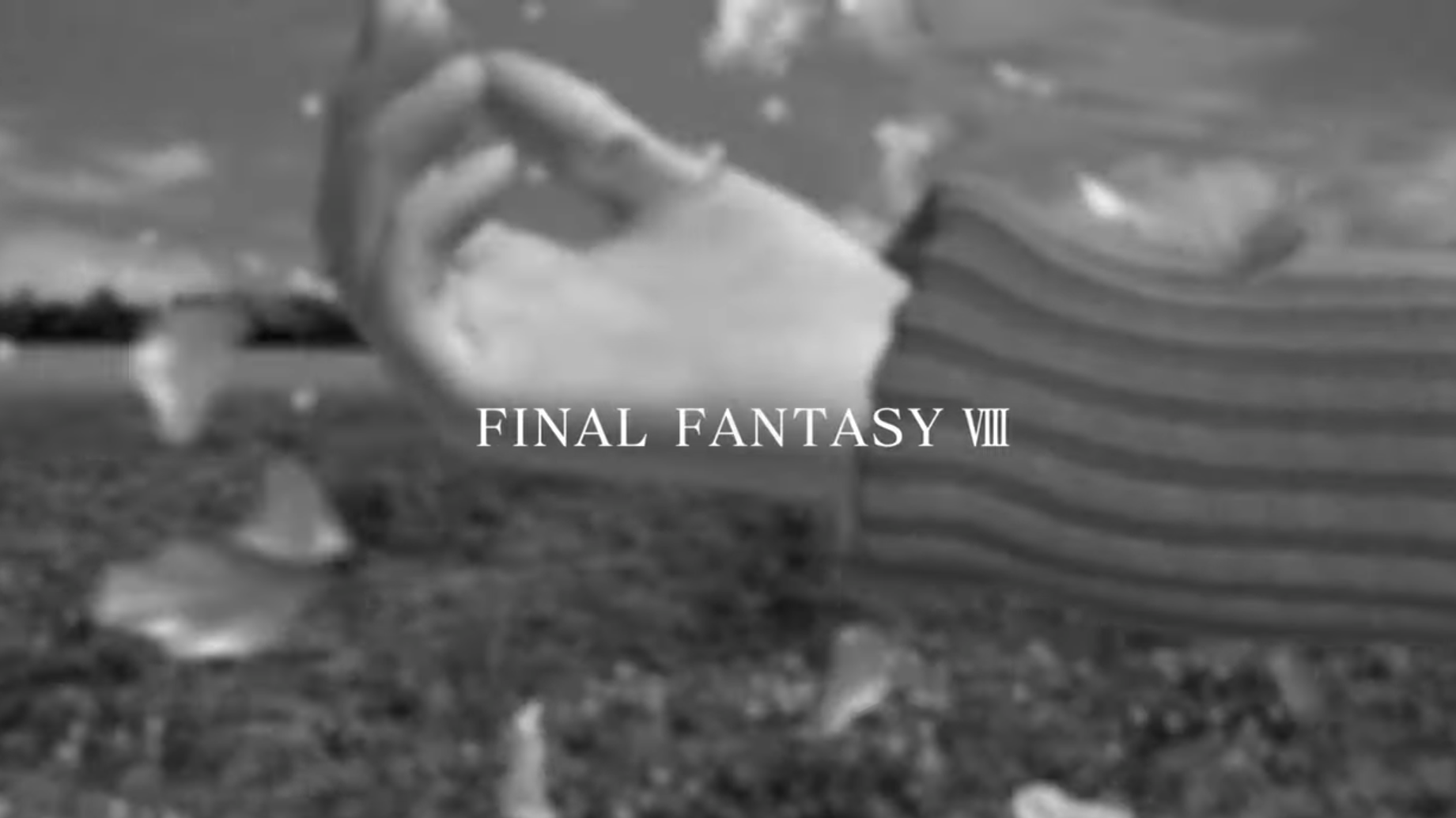 There’s nothing I like more on a chilly Monday morning than fresh Final Fantasy VIII Remaster Rumours!

Coming from a NeoGAF user by the name of Ultros!, a text blurb seemingly hidden in the source code for the remaster’s website describes the game as featuring both Japanese and English voice work. The full descriptor is as below:

Widely beloved, FINAL FANTASY VIII casts unlikely heroes into a war to save the world. The military nation of Galbadia has declared war on the Dukedom of Dollet, who are left with no choice but to hire a mercenary force for their defense. Enter SeeD and its newest member: Squall Leonhart. Together with his friends, Squall joins Rinoa Heartilly, a member of a resistance group, on an adventure that holds the fate of their world in its balance. FINAL FANTASY VIII Remastered marks the 20th Anniversary of its original release with a complete visual refresh and brings the game’s classic story to modern platforms: Steam, PlayStation 4, Xbox One, and Nintendo Switch. With fully overhauled visuals, see your favorite characters come to life like never before! FINAL FANTASY VIII Remastered is an RPG, available in English and Japanese voiceover, and is also text localized into French, Italian, German and Spanish.

Surprising if true, given that the series wasn’t blessed with the fruits of voice acting until its tenth entry, so aside from small appearances by a handful of them in later spin-off games most of the characters have never been given a voice. Although I grew up playing Final Fantasy VIII and it remains my favourite game of all time, I’m down to hear Square Enix and DotEmu make this happen.

The other big rumour surrounding the game has less to do with development and more to do with the release. Over at ResetEra, user manustany has pointed out that retailer base.com has listed physical versions of the Final Fantasy VIII Remaster for PS4, Xbox One and Switch. While early retail listings are almost always tentative and not to be taken as a guarantee that a game exists/is being released physically, this marks the second such listing after GameFly put one up early last month. Fingers crossed!

That’s all the grain from the rumour mill today, but we’ll be sure to keep you posted here at WellPlayed if anything else comes up!