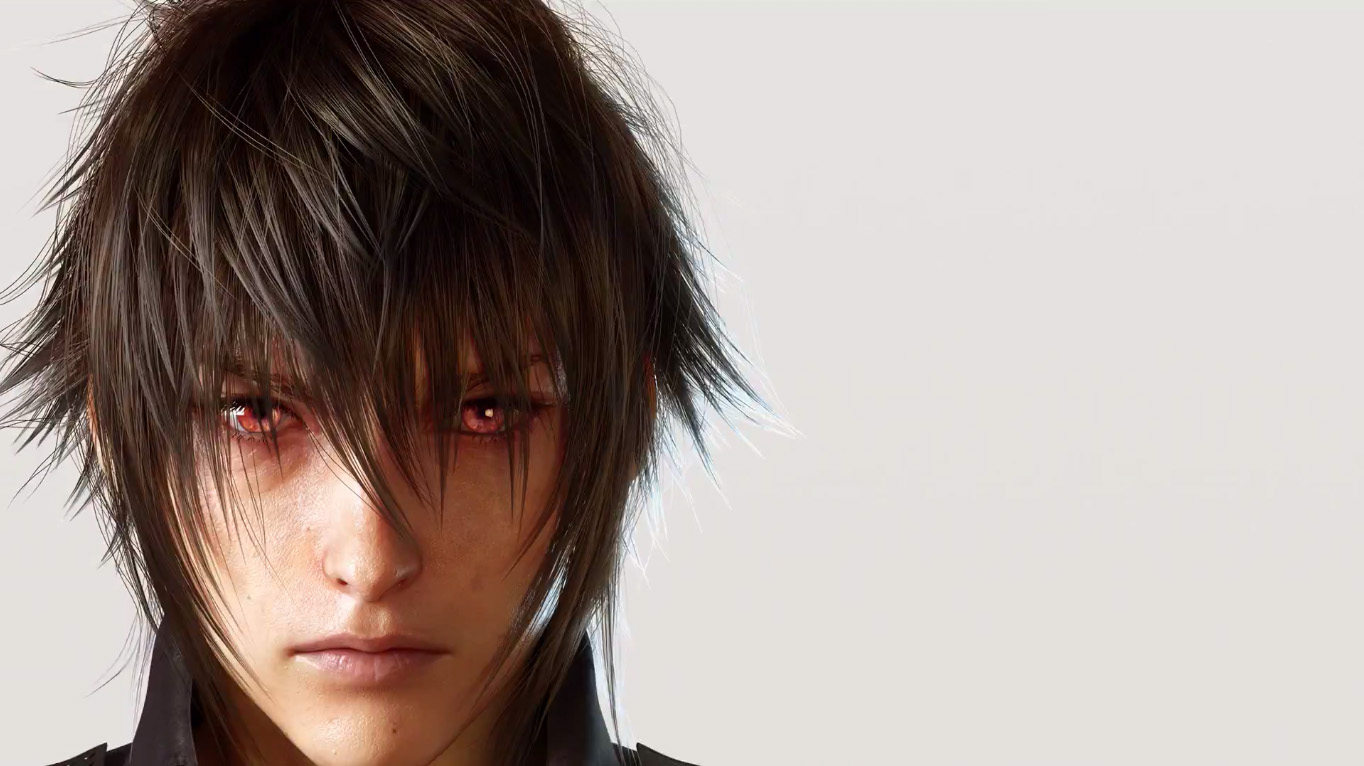 Yoshitaka Amano is world renowned for his work on the FF franchise. His artwork is synonymous with the identity of the series and for Final Fantasy XV he has created another masterpiece called “Big Bang”. This tapestry depicts the universe of Final Fantasy XV and for the first time ever, Amano’s artwork has been brought to life.

It is pretty spectacular!

Final Fantasy XV will be released worldwide on September 30, 2016 for Xbox One and PS4.