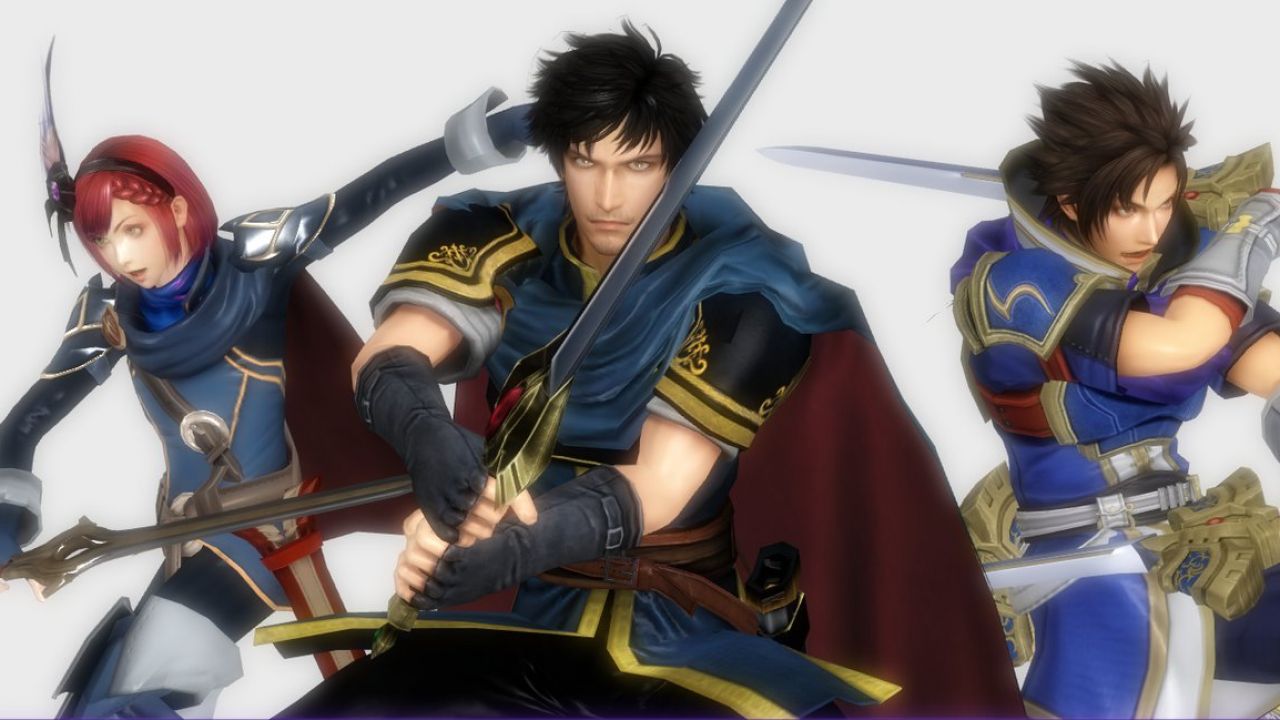 With the rumour mill running high, there was a lot of talk of a Warriors cross-over title for the Nintendo Switch. Low and behold, those rumours held some truth as fans were treated to an announcement and teaser trailer for Fire Emblem Warriors. There wasn’t much to it, potentially to people’s dismay. However it seems that this was intentional.

A Fire Emblem Nintendo Direct was confirmed during yesterday’s Nintendo Treehouse stream when the Koei-Tecmo title was in the spotlight. Given that we’re also due to a Fire Emblem mobile game this year, the Nintendo Direct event should prove to have some exciting news for fans of the Fire Emblem series.

Nintendo of America also tweeted this event, further confirming it.

The event is going down on January 19 at 9am AEDST.