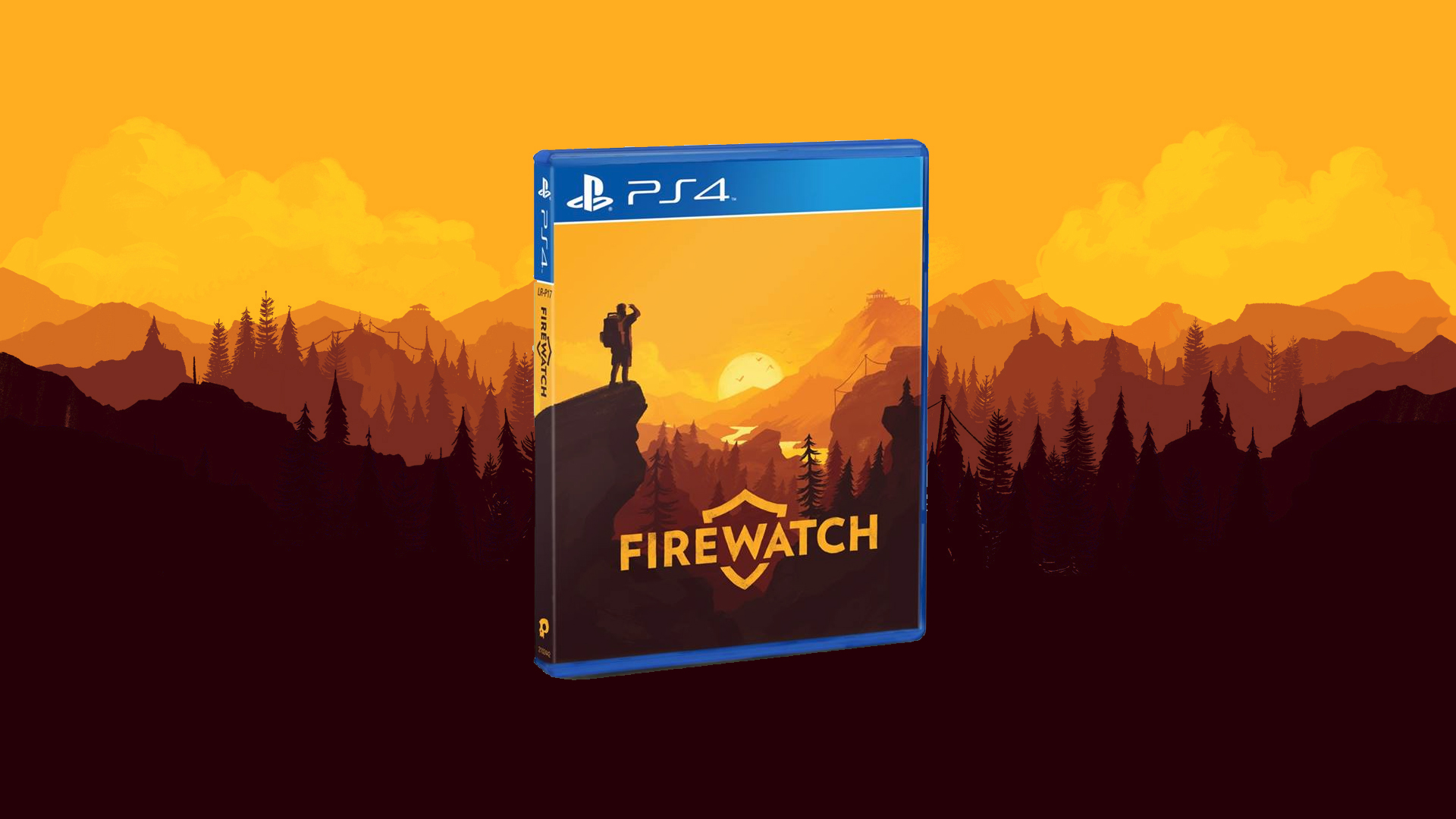 The edition will be limited to a print run of 7,300 copies and will cost $29.99 USD ($40.56 AUD approx + $20 AUD approx for shipping). Limited Run have announced via their Facebook page that it will release and pre-order details will be announced soon. You can check out the game’s listing here.

Firewatch was first released for PS4 and PC in February this year and an Xbox One released followed in September and October (Australia). The game has received five Game of the Year award nominations including Best Narrative and Best Art Direction.

Firewatch is set in the Shoshone National Forest, Wyoming in 1989 and follows the tale of Henry, a man who has taken a job as fire lookout for the summer to seek solace from the tragic breakdown of his life back in Boulder, Colorado. I reviewed the title on PS4 back in February and had this to say about the first-person emotion-driven adventure game:

Firewatch is a visually-striking emotional adventure that you experience vicariously through the game’s main character. It requires more thinking than doing, and where some will find it humdrum others will find it enthralling

Let us know in the comments if  like me you will be picking up a copy once they go on sale.

In this article:Firewatch, Limited Run, ps4