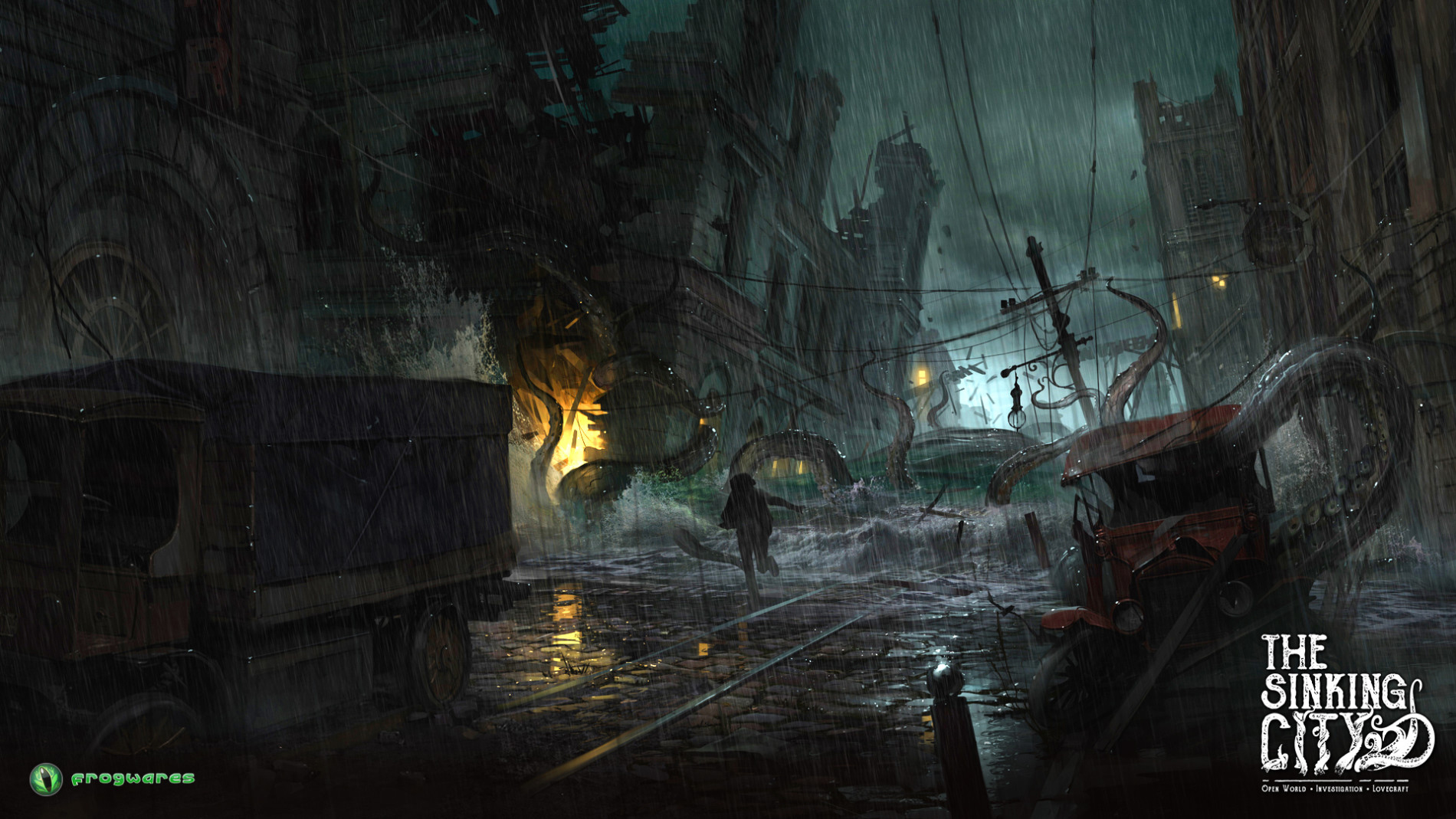 Announced in 2016, The Sinking City is set during the 1920s and sees players assume the role of a private detective who arrives in the flooded fictional city of Oakmont to investigate supernatural occurrences. Players will experience many Lovecraft themes such as the fear of monsters and the unknown, the search for occult truths and madness.

The Ukranian studio has today released the latest developer diary video for the game, which focuses on the Cthulhu Mythos. You can view it below:

The Sinking City will release for PS4, Xbox One and PC. The game currently has no release date, although we’re hopeful that we’ll see it this year.

In this article:bigben, Cthulhu, frogwares, Lovecraft, Not HP printers, Not HP sauce, The Sinking City