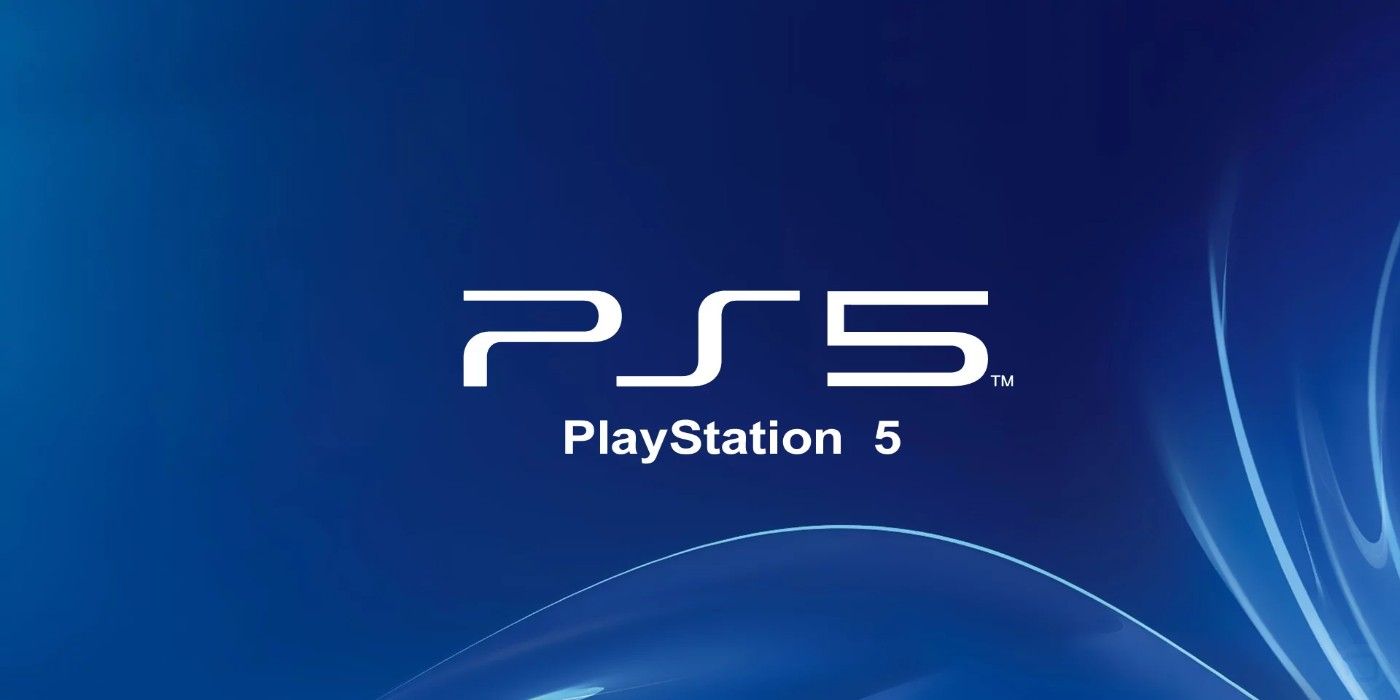 You’ve heard it countless times: “Where has the time gone? It was only just Christmas and now we are in March.” As played out as it sounds, 2020 is rocketing along, getting closer and closer to the launch of a new console generation.

With Microsoft throwing out a whole slew of new information regarding the Xbox Series X recently, including some impressive-sounding specs and the confirmation of backwards compatibility, many (including us at WellPlayed) have been wondering when Sony will come to the table with info on the PlayStation 5.

Luckily, it seems as though US games retailer GameStop was sick of waiting for Sony and decided to present some hardware information themselves. In a now amended registration page, GameStop reiterated some already confirmed features, such as the controllers ditching rumble for haptic feedback, before casually dropping in:

“While the world eagerly awaits to get a look at the PlayStation 5 hardware, Sony has revealed what’s under the hood, and there’s no shortage of horsepower”

This was promptly followed by a list of specs ‘confirmed by Sony’:

Some impressive specs mixed in with much anticipated features, backwards compatibility most of all, though no mention of sweat and heartrate monitoring or wireless controller charging that recent patents have alluded to.

Some of what is listed lines up with Wired’s coverage of the PS5 last year, including an interview with Sony top dog Mark Cerny. Backwards compatibility is probably the juiciest titbit of info here, with no official confirmation as yet as to how many generations of PlayStation games the PS5 will support, GameStop’s list implies that only the PS4 will be supported.

Being that we’re in March already, it’s safe to assume that Sony is gearing up to make an announcement on the PlayStation 5 sooner rather than later, especially considering it will be hitting shelves this year.

What do you make of the leaked specs? Would they be welcome additions to a new console? Let us know.

In this article:GameStop, Leaks, next gen, PlayStation, playstation 5, PS5, Sony