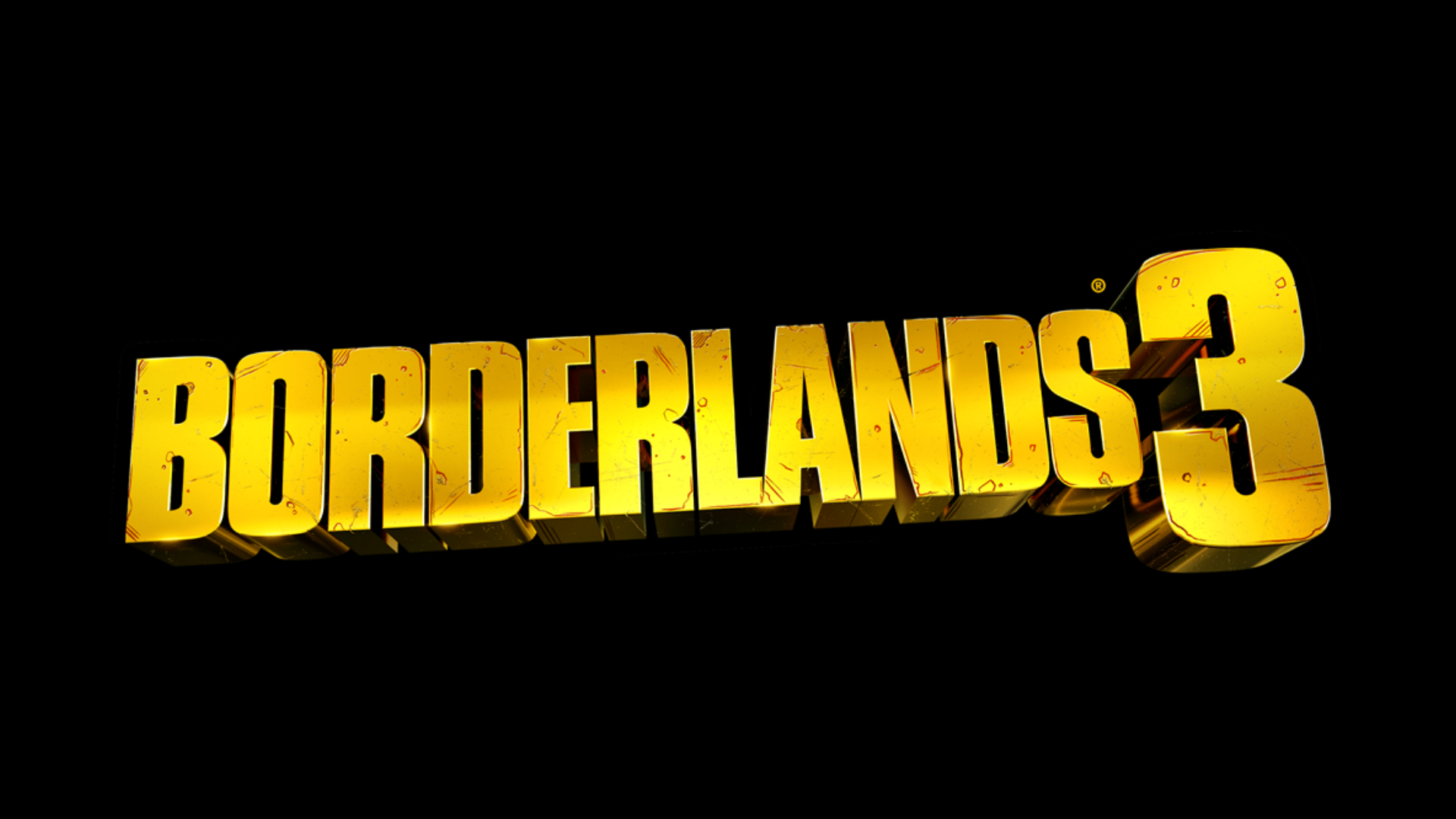 It’s been a long time coming, but Gearbox Software have finally, officially lifted the curtain off of Borderlands 3. After having kind of announced the game off-and-on over the last couple of years, we were given a short teaser trailer in the last few days promising something more today.

A couple of brief takeaways from this absolutely slapping trailer; on top of a new cast of four playable characters and what looks like a pair of new villains, we can also see a ton of familiar faces. The trailer also repeatedly uses the term ‘worlds’ (plural), leading me to believe that there will be some serious shenanigans involved. There are also some pretty awesome-looking environments. And another billion guns, of course. Including some with legs. Nuts.

More info on Borderlands 3 is promised to come next week, April 3rd. You’ll see that date come. up a couple of times here…

On top of announcing Borderlands 3 at PAX East, Gearbox also dropped a slew of other Borderlands-related updates.

For starters, we’re getting a remaster of the original Borderlands: Game of the Year Edition, which releases, you guessed it, April 3rd:

As well as a surprising new Ultra HD texture pack coming to The Handsome Collection for consoles and PC on the same day:


Finally, Borderlands 2 VR for the PlayStation VR will be receiving a free update sometime this year to include the game’s previous DLC expansions as well as AIM Controller support. Neat.

It looks like April 3rd will be a big day for Borderlands fans, as will 2019 in general. Stick with us here for more as it comes.