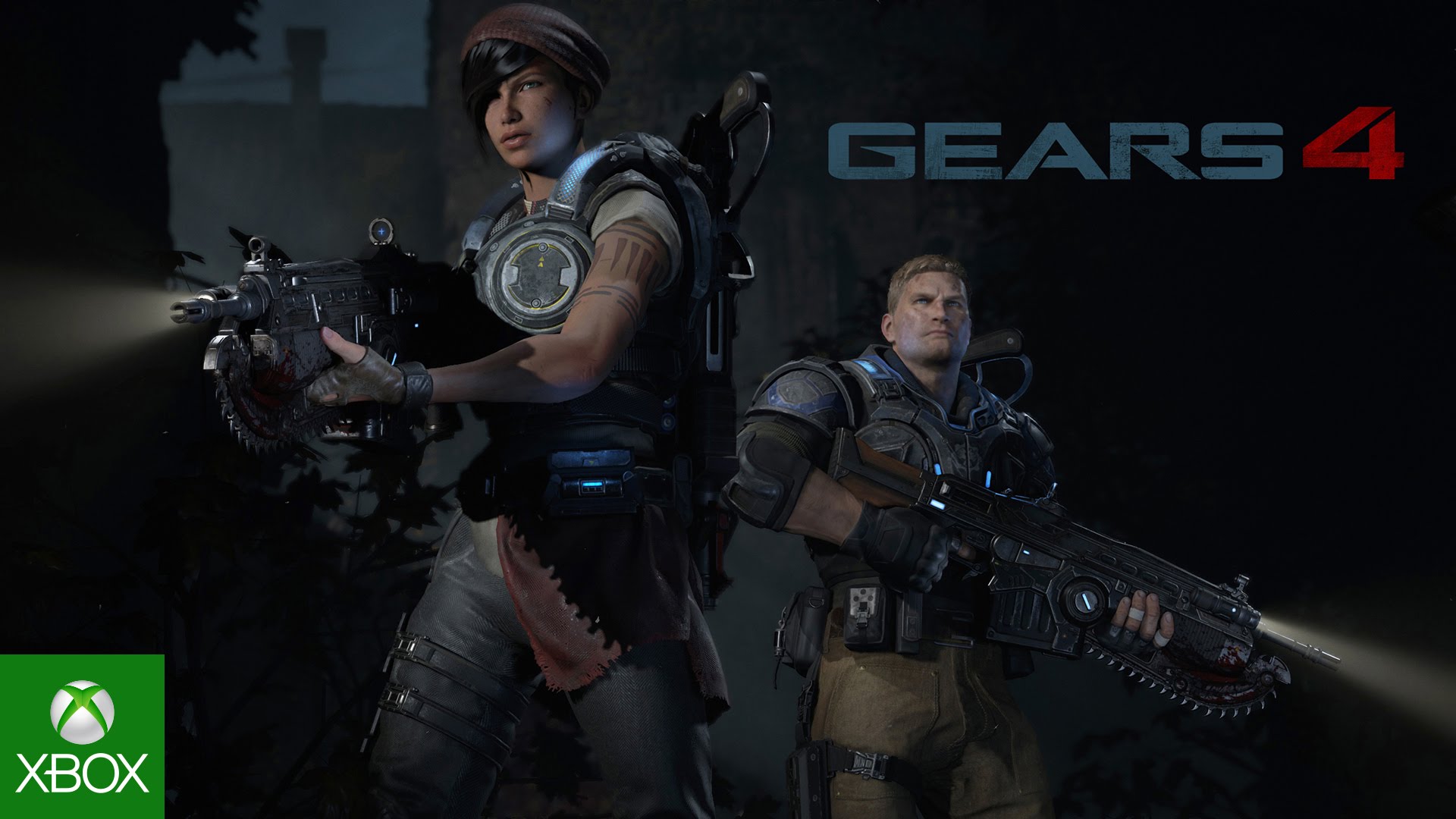 Xbox have today announced that both Standard and Ultimate Editions of Gears of War 4 are now available for pre-order from the Xbox Store and participating retailers, including the Microsoft Store. Fans who pre-order either edition of Gears of War 4 will receive the pre-order exclusive Vintage Del Gear Pack featuring a Vintage Del character model, emblem, two Vintage weapon skins and a special Vintage Del bounty as an added bonus.

Available both digitally and at retail, Gears of War 4: Ultimate Edition ($139.95 AUD RRP) is the best way for Gears fans to get the complete Swarm-crushing Gears of War 4experience, and the only way to join the action early when the game launches in October.

The Season Pass includes exclusive Vintage VIP Pack featuring Vintage JD and two Vintage weapon skins, permanent access to 24 additional DLC maps (two per month for a year) for private play on dedicated servers, an exclusive Developer Playlist that grants access to new maps, modes, and features that can be tested prior to broad release and six Gear Packs (which unlock character and weapon skins, emblems, equipment and boosts)

For gamers looking for a core Gears of War 4 experience, the Standard Edition ($99.99 AUD RRP) is also available for pre-order from the Xbox Store or from participating retailers and launches Tuesday, Oct. 11, 2016 for all consumers worldwide.