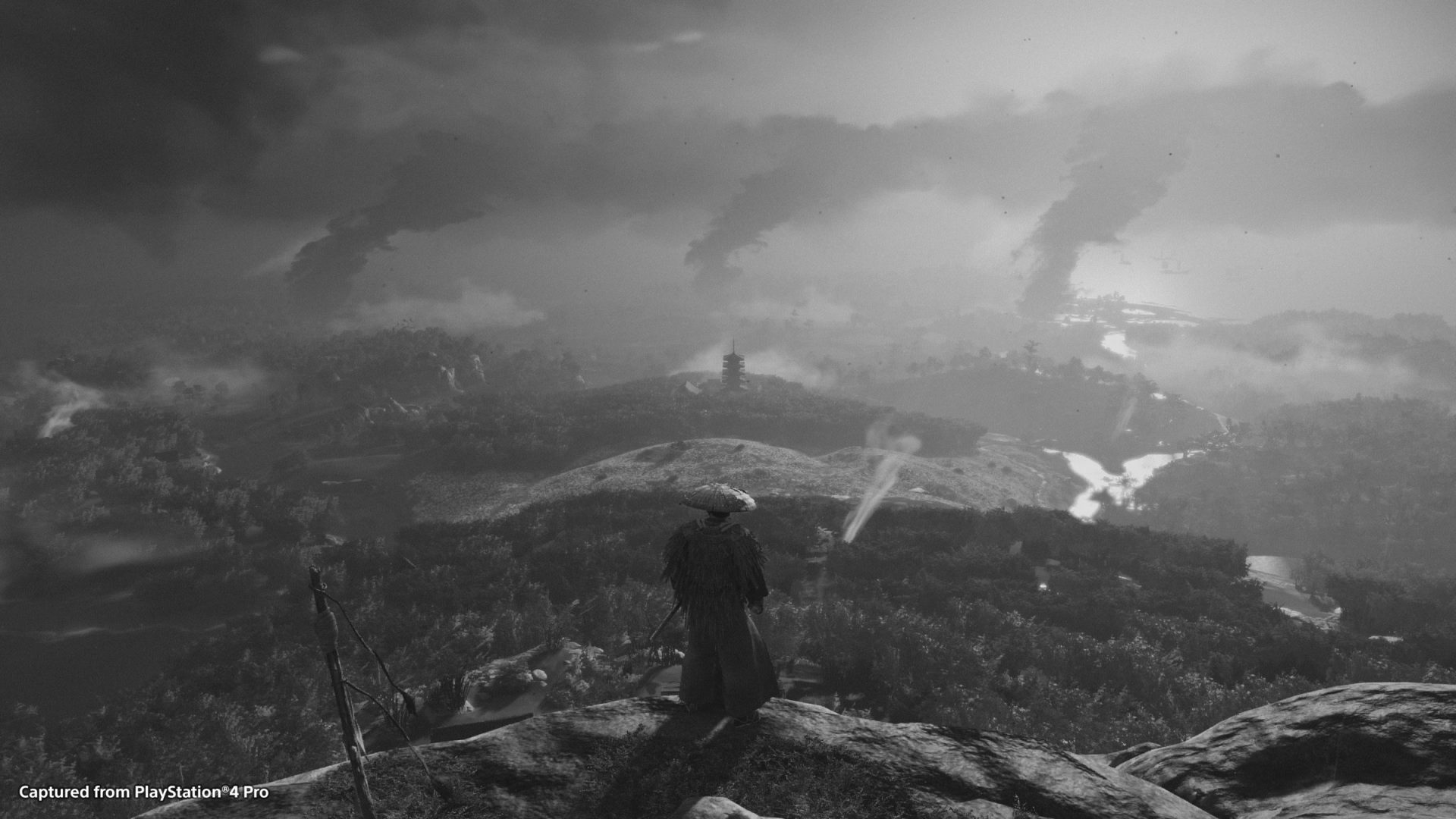 An ESRB rating listing has seemingly leaked the existence of a Ghost of Tsushima: Director’s Cut. The US rating board website looks to have uploaded the page a little early by beating out the official announcement. The listing is almost identical to that of the base game, but it isn’t without some interesting insights.

First of all, the platforms listed for the Director’s cut are PS4 and PS5, so we can reasonably expect the next-gen version to include some graphical and performance upgrades. Interestingly, this version is said to contain “In-Game Purchases”, of which there were none in the game’s original release. Stranger still, these in-game purchases are only listed for the PS4, so we’ll have to wait and see what that’s about. Both versions are listed under “User Interacts”, which we can assume as being Tsushima’s excellent coop Legends mode.

The most crucial element to this entire leak is that Jin’s nude booty will remain, with the listing making sure that everyone knows that Ghost of Tsushima “depicts a man’s exposed buttocks as he bathes in a hot spring”. Phew, I was worried for a second there.

We can only assume at this point, but the Director’s Cut title would imply that this version will include at least some new content alongside some tweaks and improvements. It’s been a busy week for the Tsushima IP, as a number of days ago a rumour cropped up that suggested that the game would be receiving a standalone expansion, similar to Mile Morales, named Ghosts of Ikishima. Though the expansion should be taken with a whole handful of salt, the Director’s Cut does look to be legitimate.

Did you enjoy Ghost of Tsushima? What would you like to see from a Director’s Cut? Let us know.