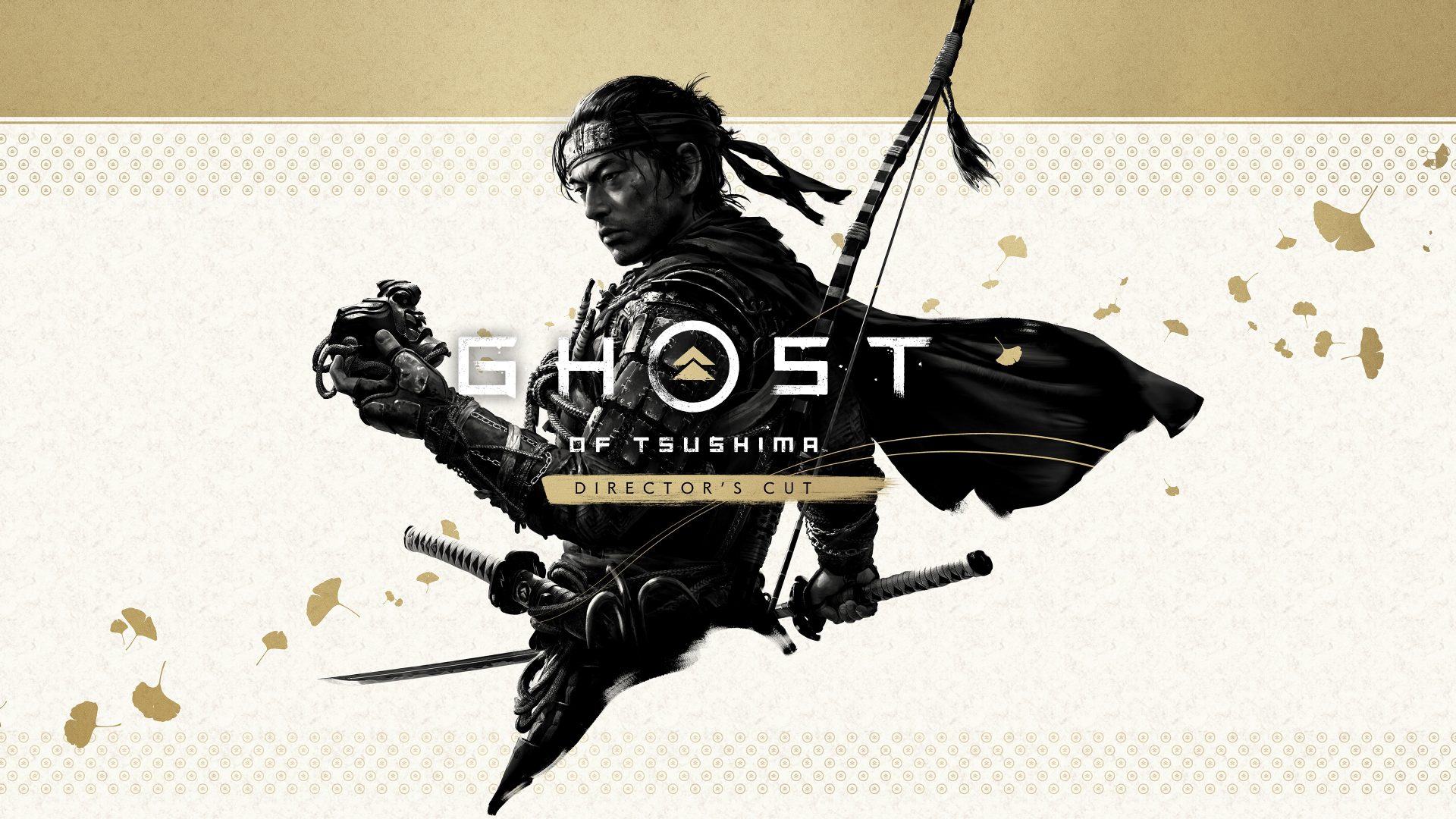 Originally released on PS4 back in July of 2020, this milestone also includes the sales of the Ghost of Tsushima Director’s Cut that launched on PS5 and PS4 in August 2021, a release that further improved upon an already brilliant new IP (we gave it a 9.5).

We're thrilled and amazed that #GhostOfTsushima has officially sold more than 8 million copies!

Thank you so much to everyone who has played since launch! We are so incredibly appreciative and grateful for the support! pic.twitter.com/AQfyqviBlK

As incredible of an achievement as this is, it has been the catalyst for controversy, with former Bend Studio Director Jeff Ross claiming that, although moving a similar number of units, Days Gone was seen as somewhat of a failure.

Have you played Ghost of Tsushima? Do you agree that it’s a modern PlayStation classic? Let us know in the comments or on our social media.