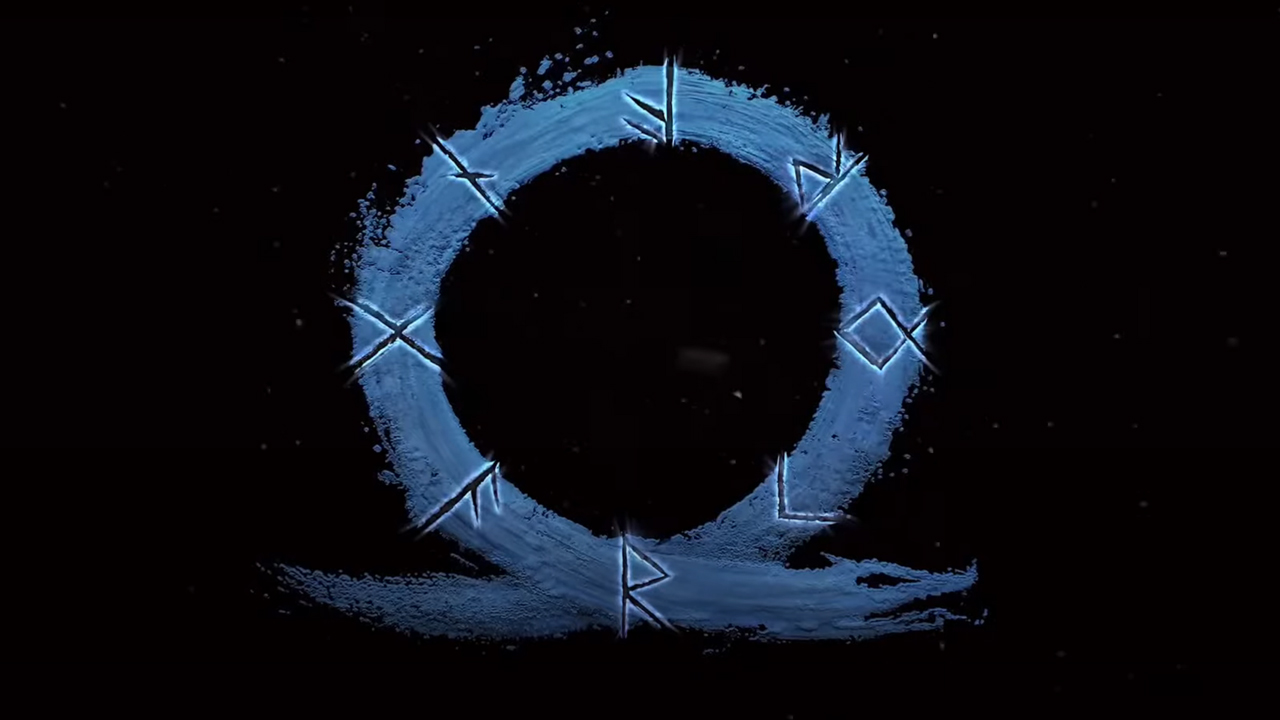 If announcing PS5 prices that were both on par and below the Xbox Series X was a mic drop moment for PlayStation, then what followed saw PlayStation drop the whole PA system, mixing desk and all.

As an encore, the company announced the follow-up to 2018’s critically acclaimed God of War (did someone say we gave it a 10?), titled God of War: Ragnarok. While it’s not a huge surprise given old mate Cory Barlog has been teasing an announcement of sorts, it is surprising that it has been given a release window of 2021, especially given the first one (the new first one) released in 2018.

The trailer didn’t give much away, with Kratos saying “The time draws near. You must prepare yourself,” as a God of War logo with Norse symbols is displayed. You can check it out below: