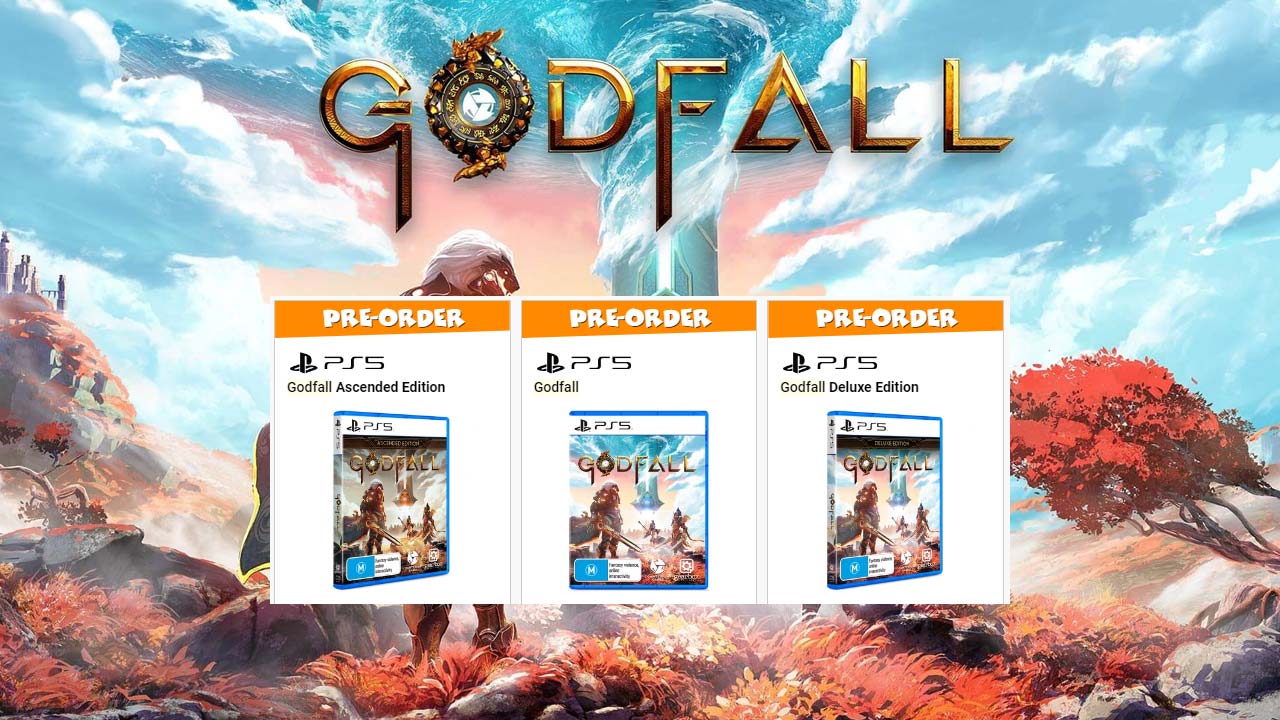 Godfall, the third-person looter-slasher from Counterplay Games and Gearbox Publishing is set to launch on November 12 alongside the PlayStation 5, as well on PC via the Epic Games Store. Surprisingly, with PS5 pre-orders going live late last week, Godfall was noticeably absent from retailers such as EB Games and JB Hi-Fi, despite being a launch title. However, the game and its special editions are now available to pre-order online via JB Hi-Fi and EB Games and it’s not a pretty picture. We know that PS5 games are going to cost more than previous generations, Sony said so themselves, with PS5 game pre-orders going for as much as $124.95 for the big titles like Demon’s Souls and Destruction Allstars. However, Godfall has taken the championship belt as the most expensive PS5 title, with the game’s standard edition pre-order price sitting at $129. Things only go north from there, with the Deluxe Edition sitting at $169 and the Ascended Edition going for $189. 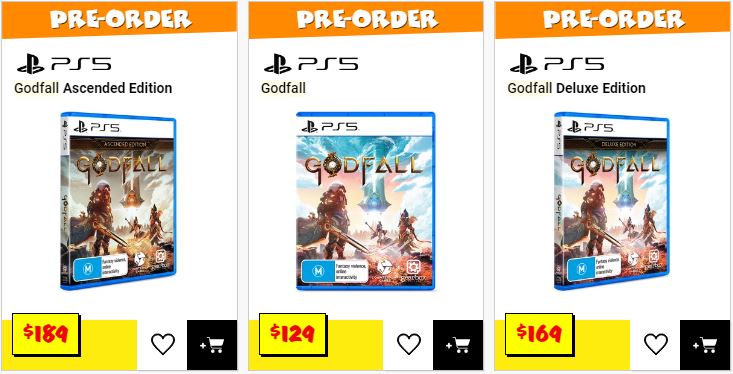 From a pure numbers perspective, the price between the standard edition and the special editions is fairly common. Make no mistake though, $129 for a game is big bikkies, especially for a new IP. But taking a look at Godfall’s Epic Store listing is grim reading for future PS5 owners, with each edition of Godfall significantly cheaper than its PS5 counterpart. We’re not talking by a few dollars either, some editions are more than $50 cheaper on the Epic platform. The standard edition of Godfall on Epic will cost you $89.95 ($40 cheaper than PS5), the Deluxe Edition is $119.99 ($50 cheaper than PS5) and the Ascended Edition is $134.99 ($54 cheaper than PS5). If you wanted any proof of a PS5 tax here it is. 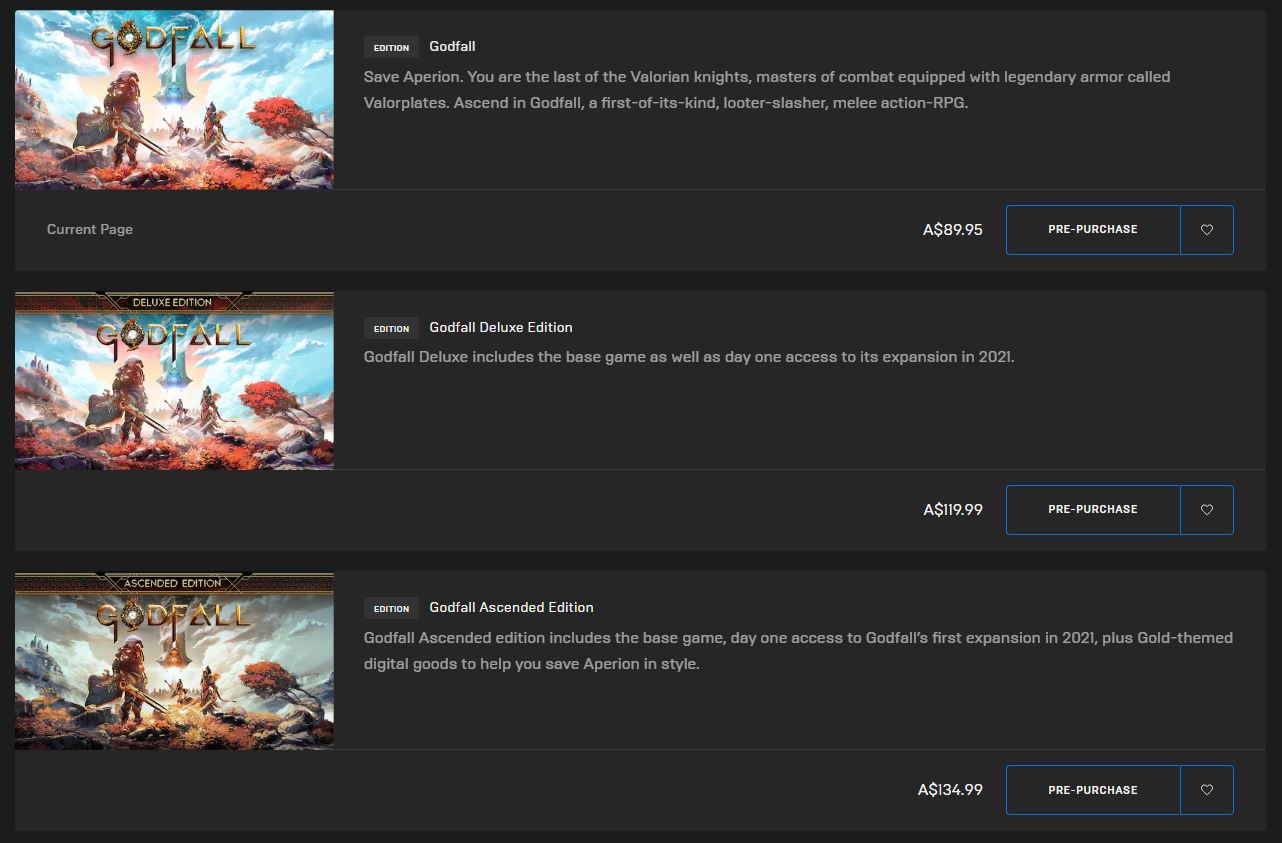 I can understand PlayStation wanting to charge more for its AAA blockbusters, but seeing Godfall start at $129 on PS5 yet only $89 on PC makes me nervous about what lies ahead this generation. Plus it was the main (known) launch game I was interested in, but I don’t think I can justify that kind of coin. Hopefully as we get closer to launch prices come down a touch – I don’t mind paying more for games this coming generation, but I don’t want to be charged a premium for choosing one platform over another.

What do you make of Godfall’s prices? Let us know in the comments or on social media.