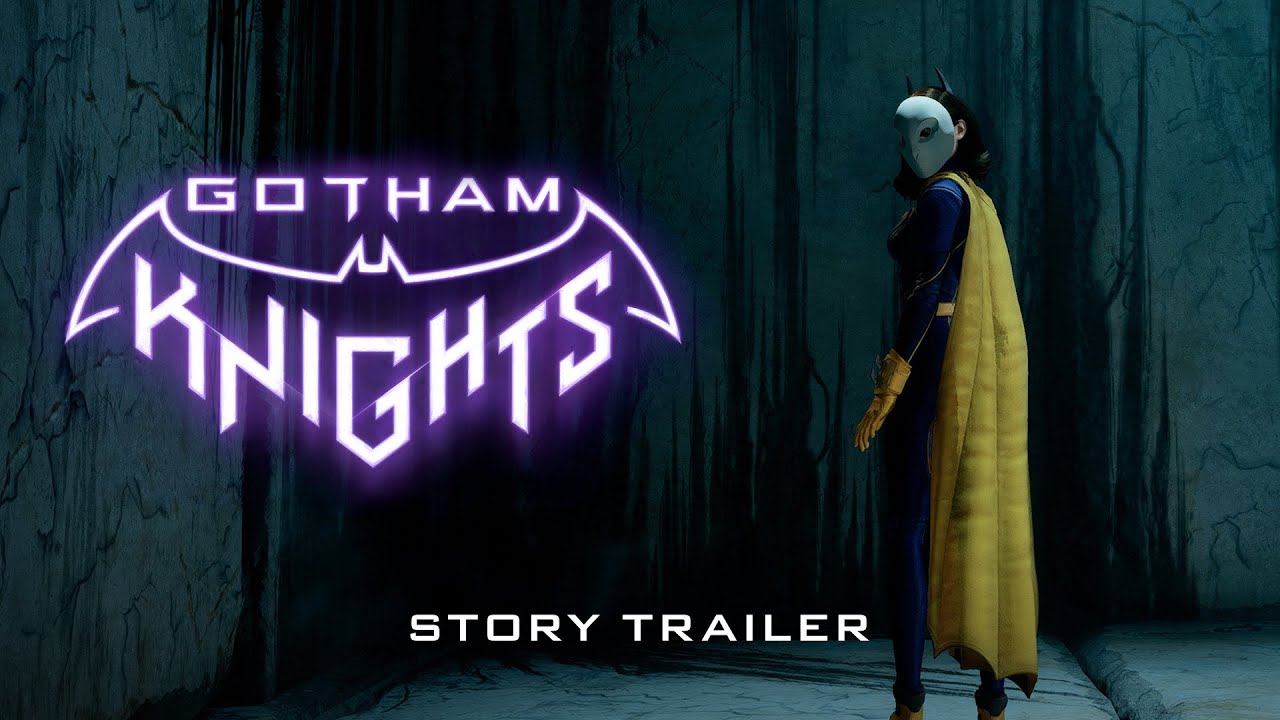 A new story trailer for Gotham Knights has been revealed during this morning’s DC FanDome event.

It was already known that the Court of Owls would play a major role in the game, but this trailer gives us our first proper look at the secret society and their killer Talon counterparts. For those who aren’t familiar with the Court, they’re a group of masked individuals who pull every string in Gotham from the shadows. They orchestrate everything and assert their will on the city with the use of the Talons, brainwashed killers that rival Batman’s skills in combat.

The trailer itself is actually pretty chilling, as most of it takes place underneath Gotham, as the team of Red Hood, Nightwing, Robin and Batgirl presumably go after the Court. We even get glimpses of Batgirl donning a featureless owl mask, which is a tease in itself.

Gotham Knights takes place after the death of Batman and Jim Gordan, leaving Gotham to be protected by the playable heroes listed above. Being developed by WB Montreal, Knights is a co-op action game that isn’t tied to the Arkhamverse but looks to have learned from it, so I’m all kinds of excited to get my hands on the game.

Are you keen to play Gotham Knights? Did you enjoy DC FanDome? Let us know in the comments or on our social media.