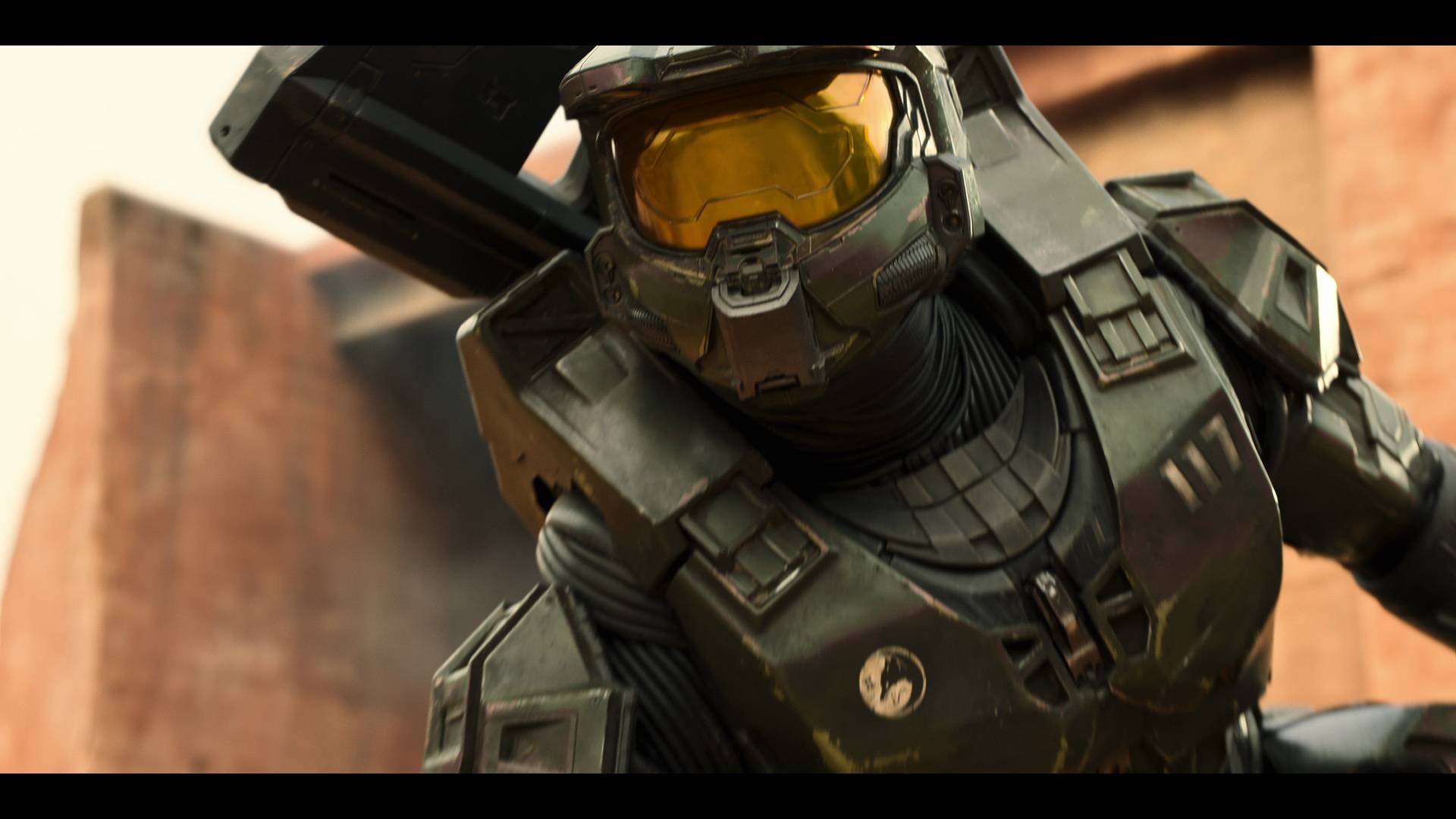 Following a week where Halo finally set about establishing some stakes, episode four falls back onto the tired trope of painting the human characters as the true and boring villains, continuing to relegate the terrifically designed Covenant aliens to the shadows. Problem is, the evil humans that occasionally get a chance to chew scenery continue to feel like an unnecessary distraction, freezing the main plot in a state of stasis.

It’s another week with reliance on flashbacks and recollections as a heavy-handed way of repeatedly illustrating the brainwashing tragedy of raising humans for warfare at the cost of their humanity. I think there has been one such vignette in each episode, bringing me to the realisation that each of these episodes could be halved in length, sans some meandering side plots, and probably be a more compelling series for it.

Fans’ patience will continue to be tried this week, with little time spent foreshadowing the human and Covenant conflict. Choosing instead to focus this week on Kwan, who may as well exist in an unrelated series save for Soren’s guardianship. More of Woodbines’ consistently great and sparingly featured Soren redeems the often weaker scenes and subplot he dominates.

For all the character matchups competing for screen time this week, it seems a shame we don’t get to spend more time with the enigmatic Covenant ally, Makee.

Further padding the runtime is a focus on the Silver Squad and their journey to regain some of their humanity. Unfortunately, this parallels with one of the more memorable chapters of last week’s episode, feeling too much like deja vu that doesn’t quite earn the interruption it causes to John’s planeside adventure. Nevertheless, character drama without lofty political machinations is when Halo treads its best path, and I will tolerate these familiar subplots if it means further removing the unwieldy cosmic politics that is thankfully absent this week.

Eridanus 2 is the planet that draws John for his ‘homecoming’ and continued hunt of artefacts that tease details of the titular halo. This is where we begin to explore John’s childhood home. Building on the most interesting aspect of the previous episode is the unravelling of John’s forgotten childhood and the mysterious fate that is drawing him towards the Halo.

Spending time on the former colony planet of Chief’s childhood finally rectifies an issue I have had with the series in respect to sets and cinematography. While far from memorable, the forested Eridanus 2 finally allows the camera to bask in the environment and atmosphere; it’s a planet with purpose, archaeological quarries, and an unearthed mystery. However, Madrigal makes a reappearance, continuing to look like Tatooine with motorbikes and time-immune Chevy Tahoes. The lack of its own identity is detrimental given the parallels to The Mandalorian in earlier episodes.

Homecoming does what it says on the box. A glimpse into the Chief’s childhood, a path paved in the previous episode. A palatable, if ordinary, week of television that has our extensive cast pairing up and getting into their respective journeys. However, with so many pairings competing for screen time, episode four often feels like the intermission before something great. 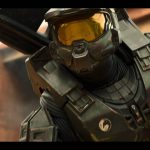 Halo Episode Four – Homecoming Review
Humans are the real monsters
Struggling to maintain the momentum set up in episode three, Homecoming raises more questions than answers while the many disparate plot threads begin to coalesce.
The Good
Plot continues to narrow its focus(es)
Master Chief’s story gets much needed depth
The Bad
Kwan’s freedom fighter subplot remains misplaced
Focus on weak subplots…
…that are recycled from last week
6.5
Has A Crack