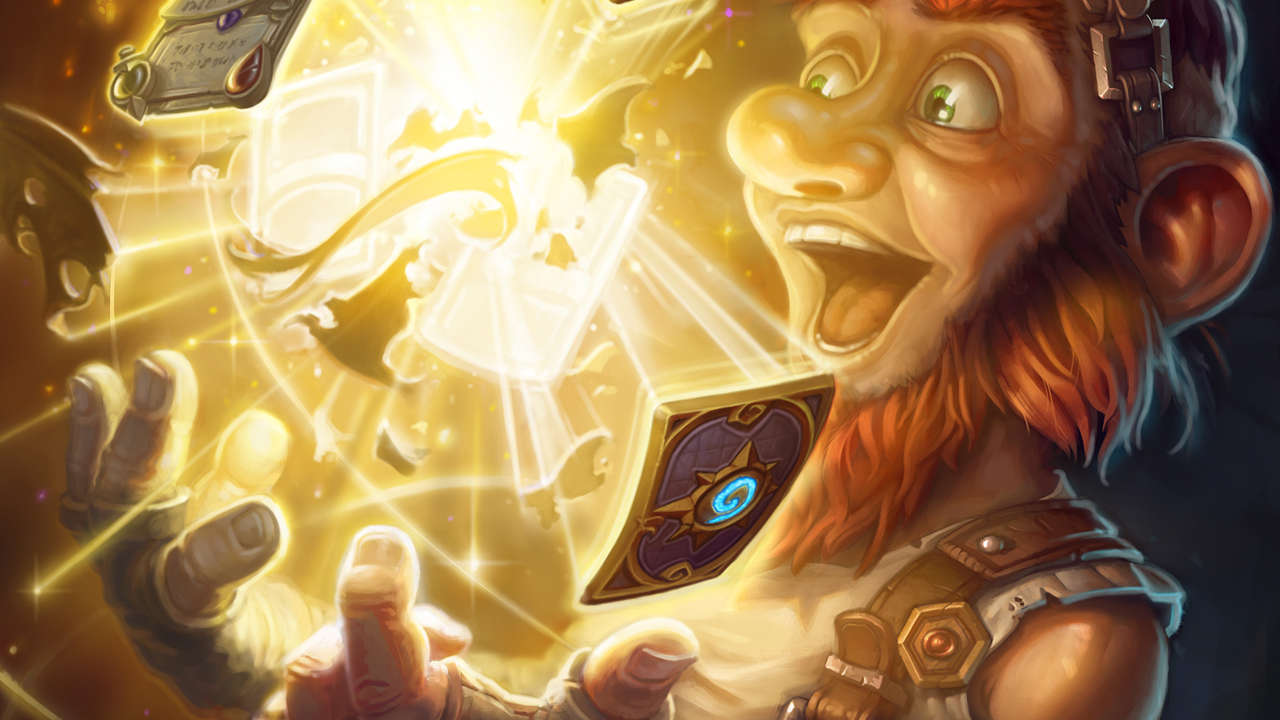 Today the Hearthstone team announced that in an update coming next month there would be balance changes to several cards.

Once these card changes are live with Update 10.2, players will be able to disenchant the changed cards for their full Arcane Dust value for two weeks.

Bonemare has been quite strong in both constructed and Arena. It has a big, immediate impact on the board, and since it’s neutral, it’s been finding its way into a wide variety of decks. Increasing its mana cost by 1 will give opponents more time to utilise powerful late-game cards to counteract Bonemare’s effect on the board.

Corridor Creeper – Now has 2 Attack. (Down from 5)

Due to the way Corridor Creeper’s mana cost reduction works, it can cause big swings based on whether or not it happens to be in-hand at the start of the game. Since it’s a very strong neutral card, Corridor Creeper has been showing up in a lot of classes. By lowering its attack, we reduce the overall swing potential and power level of the card, but still allow players who draw it early to benefit from having a low-cost minion to play when the game state is ideal.

Patches the Pirate – No longer has Charge.

As we move closer to the new Hearthstone calendar year, we have had some concerns about allowing Patches to remain in his current state after moving out of Standard. Patches’ strength has caused almost every class to add some Pirates just to benefit from him, and his early game power forces control decks to include a good answer to him. This change should give Wild players a bit more flexibility when building their decks.

Removing Charge will lower his power level, ensuring he shows up in fewer decks and allowing opposing players some additional time to respond to Patches.

Raza the Chained – Now reads: Battlecry: If your deck has no duplicates, your Hero Power costs (1) this game.

In a similar vein to Patches the Pirate, we have had some concerns about allowing Raza to remain in his current state forever. Raza is currently an important combo piece along with Shadowreaper Anduin, and can lead to games that rely heavily on drawing him on Turn 5 or earlier. Adjusting his Battlecry will lower his overall power level when combined with Shadowreaper Anduin in Standard, and keep his power level reasonable in Wild as we prepare for the new Hearthstone calendar year.