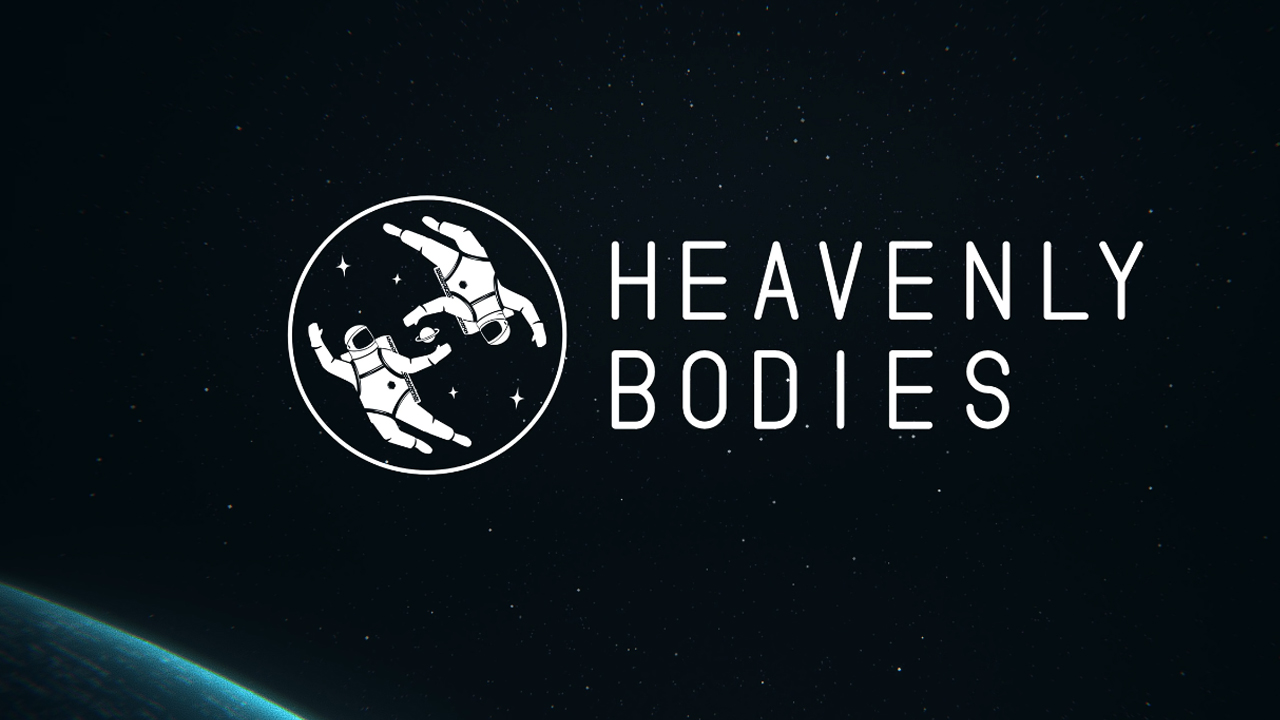 Heavenly Bodies is a very good game I’m not sure I like very much. A physics-based puzzle solving space jam, this Australian-made jaunt spent most of its run time either impressing or annoying me, often simultaneously. Its particular brand of quirky, emergent gameplay is ripe for streaming and co-op sessions with friends but was often a path to frustration when playing solo. Though brief bouts of contemplative stillness and satisfaction permeated the experience, these were mere mental oases to be rested at briefly before I had to return to focusing on not punting my controller across the room.

In Heavenly Bodies, you play as a cosmonaut sent out into the void to perform a litany of tasks across a host of space stations. Your left and right arms are bound to the respective controller sticks, with each trigger controlling your hands and the bumpers offering a limited leg tuck and kick. These are your only means of movement, the rest is up to whatever God you’ve made a pact with and the zero-gravity environments around you. It’s the kind of brilliant simplicity that can be continuously relied upon for engaging and escalating puzzle scenarios. Initially, you’ll need to manoeuvre through small spaces, connecting a stray cable or opening a jammed door, but as the game wears on you’ll be expected to solve bigger problems with the same limited tool kit – two arms, two hands and a whole load of determination.

Red wire to red socket and so on becomes complicated quickly

Heavenly Bodies’ take on physics is somewhere between the cartoonish and the realistic, your arms flail wildly but your strength and subsequent impact on the environment seems fairly grounded. The resulting play-feel is odd, producing moments of smooth cause and effect as often as perplexing standstills. Propelling myself by building momentum worked a treat while pulling basic levers occasionally made me want to scream.

Each mission starts with printing out some instructions, complete with helpful step by step diagrams you keep in a scientific journal of sorts. There is a decent assortment of tasks to complete in each mission, some more intuitive than others but all reasonably digestible. The rub presents itself when those tasks meet your capability as the game’s wacky-wavy-inflatable-arm-flailing-tube physics prevent you from carrying out simple steps. This is ostensibly the appeal of the game, a gulf between intent and outcome to traverse, but playing alone makes this journey maddening at times.

Several times over I watched up to five minutes of careful work unravel in seconds, and in the absence of someone to laugh with I just found myself exasperated. That equation also worked in the opposite direction though, plans falling into place as that endorphin rush hits like a truck when you know you’ve got the game’s number. Heavenly Bodies is both of these experiences at once when playing alone and the resulting disparate moods it evokes gave me whiplash. Moment-to-moment navigation of these spaces was consistently serene, however, as the backing ambient track kicked in and I just had to focus on where to grab next. You can find yourself in a nice little flow state this way, Heavenly Bodies giving you all the tools for a rather meditative good time, if only briefly.

This would have been easier with a buddy

Heavenly Bodies is ultimately a difficult experience though, and it does its best to offset frustration with accessibility options. There are three movement styles, Classic, Assisted and Newtonian – essentially standard, easy and nightmare modes. My pride survived approximately two-and-a-half missions before switching to Assisted, in which you can essentially propel yourself in a direction without pushing off from a surface. This is less a commentary on the movement options than the stream of nonsense I was dealing with in the puzzles – I needed to move easier for my own sanity. Classic offers up a nice balancing act between ease of use and challenging, but replaying missions with Newtonian is where I had the most ‘fun’. Its brutal take on realism in zero-g was surprisingly engaging, playing nicely into the movement stuff I enjoyed most during the rest of my playthrough.

You can also switch your trigger hands to a toggle instead of hold to give your fingers a rest, display prompts for things that can be grabbed and so on. These were especially useful because Heavenly Bodies’ use of the DualSense haptics is indulgent, to say the least. This is largely a compliment; your hands are treated to an array of subtle rattles and forceful resistance, the latter becoming a little tiring during extended sessions. It is wildly immersive though; surfaces feel distinct just as weight in your hands plays on the tension beneath your fingers.

That physics feedback pairs nicely with the game’s stellar sound design and aesthetics. A simple art direction is given a crisp coat of paint with subtle film effects to boot. This art is fairly realistic in its depiction of semi-future human space technology, but it retains a morsel of warmth in the details. Rounded edges to the consoles, the glow of the nearby sun and the cute little chubby legs of your cosmonaut are small touches that make the void feel less lonely. Likewise, the game occasionally evokes the inherent horror of its setting, that inky black abyss just outside the thin walls threatening to pull you away from your ship if you forget to attach your harness. All of this while engines hum, actions give little tactical clicks and clacks and a soundtrack that knows when to leave you alone and when to swell back to life.

I have no reservations calling Heavenly Bodies a good game, a great one even. It’s mechanically engaging, accessible in so far as it can be and doesn’t outstay its welcome. Its vibes are honestly quite immaculate, and its puzzle design is devilishly simple, constantly egging you on to just try one more thing to get it all to click into place. If I wasn’t playing alone, I imagine my experience would have been vastly different, but I don’t necessarily regret my time isolated in space. It was equal parts gruelling and enlightening but uniquely mine all the same.

So yes, Heavenly Bodies is a great game. I just never want to play it again. 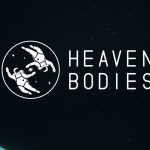 Heavenly Bodies Review
Gravity falls
Heavenly Bodies deploys a fantastical movement system and clever puzzle design in service of a decent enough time on your own but probably deserves to be experienced with a friend.
The Good
Compelling core mechanics
Fun puzzles
Strong sense of style
Primed for co-op
The Bad
Controls feel slightly too 'wacky'
Puzzles could be more complex
Primed for co-op
8.5
Get around it

Heavenly Bodies Review
Gravity falls
Heavenly Bodies deploys a fantastical movement system and clever puzzle design in service of a decent enough time on your own but probably deserves to be experienced with a friend.
The Good
Compelling core mechanics
Fun puzzles
Strong sense of style
Primed for co-op
The Bad
Controls feel slightly too 'wacky'
Puzzles could be more complex
Primed for co-op
8.5
Get around it
In this article:Heavenly Bodies, james wood, review 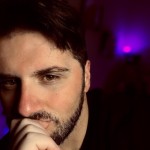