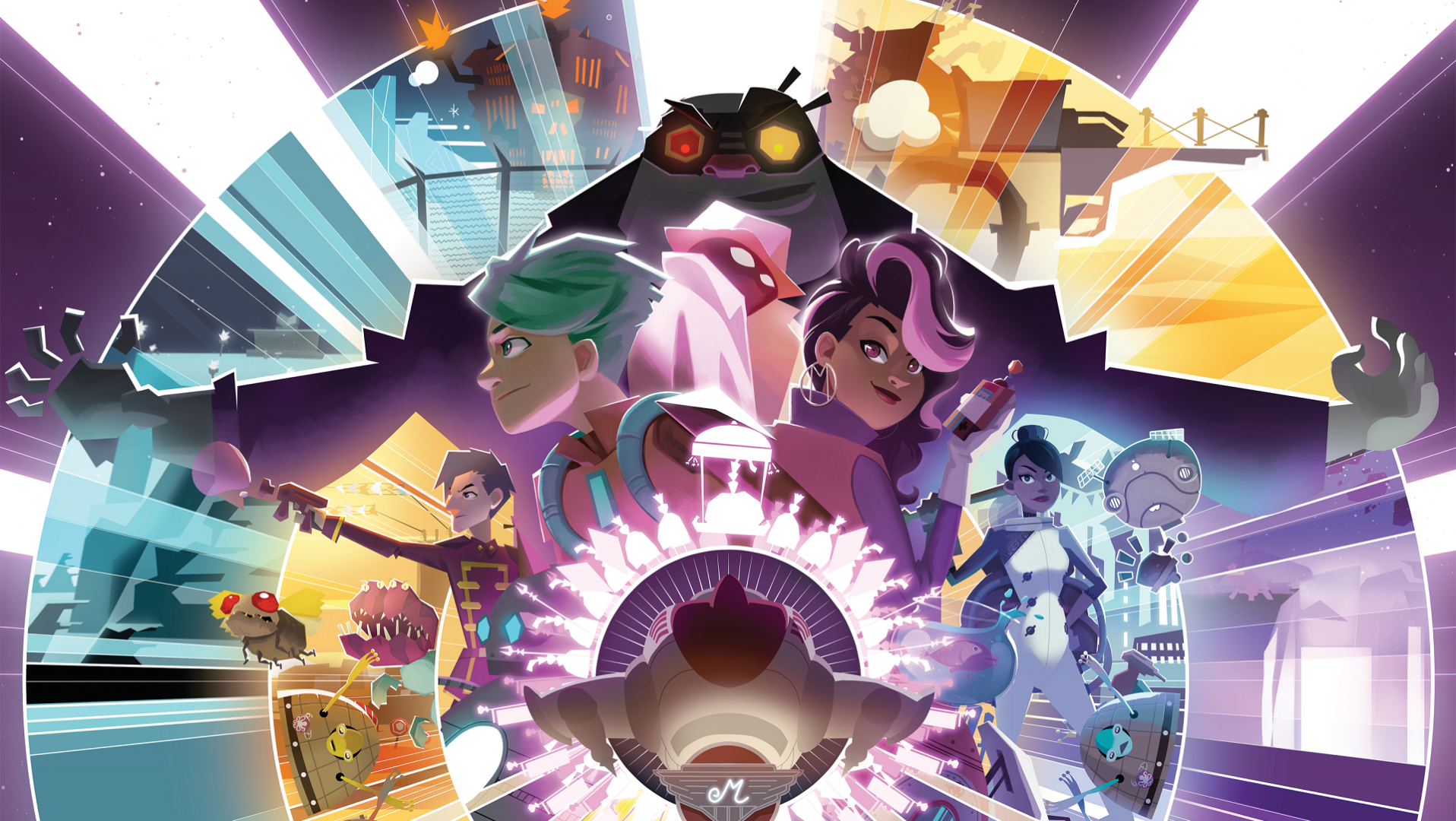 The key to a great point-and-click adventure game is almost never in gameplay. There can be variety in how titles approach certain aspects, but for the most part the genre isn’t home to innovation in mechanics. Instead, point-and-click games are driven by their visual and story design. Games like 1998’s Grim Fandango, itself experimental with UI, or 2002’s Syberia remain iconic in the genre for this very reason.

Bad Goat Studios’ Henry Mosse and the Wormhole Conspiracy follows this eye candyman tradition. It’s most obvious defining feature is its retro-futurist world, brought to life by graphics heavily inspired by the UPA animations of the 1950s and 60s. Bright and bold colours that are enslaved to the whims of lighting act as foundations for minimalist details that yawn past their intended destinations. From the noir deco stylings of New Melbourne (The world was just fine with only one Melbourne, thanks. Love from Perth) to the junkyard reaches of the Far Star Galaxy, there’s an amazing environment variety here.

However, the by-the-numbers gameplay of Henry Mosse and the Wormhole Conspiracy makes one wonder if the point-and-click genre is in desperate need of radical change…or a quiet retirement. Henry Mosse, the player character, is a young lad straight from the supporting cast of Tracy McBean: chirpy, confident, and very, very Australian. His life is that of adventure in the distant reaches of space, so it should come as no surprise that his ingenuity is one-of-a-kind. Believing that he can use a homemade hacking device to beat a rigged arcade game is easy, but the hard part comes with figuring it out yourself.

The game’s cutscenes play out in motion comic form, so the inevitable ‘pink-hair girl that Aza instantly loves’ has her moments to really shine

It can be argued that the point-and-click’s gameplay standard is so simple that it doesn’t need dramatic upheaval. After all, there’s nothing altogether ‘bad’ about Henry Mosse’s gameplay loop: explore environments, pick up items, interact with characters, put pieces together to beat puzzles and advance the story. It’s about as faithful to the adventure game orthodoxy as one can get. But there’s nothing that immediately jumps out and grabs you about it.

It’s not that the game’s shortcomings are unique to it. A great deal of modern iterations in perhaps the most beloved PC-centric genre likewise play it safe in the gameplay department, including personal darling Trüberbrook from 2019. Holding it against Henry Mosse and his daring escapades would be an exercise in futility. That said, we shouldn’t overlook the puzzles. After all, a point-and-click’s only avenue of unique expression in terms of gameplay is often in its elaborate pseudo-jigsaws. So, how do the puzzles do?

The first thing to state is that the puzzles in Henry Mosse and the Wormhole Conspiracy are certainly rewarding enough. Figuring out the solution, and then the solution to that solution, required just enough noggin power to not rely on that cursed Dream Logic. The art of trying every item with every other item and worldly object was fortunately absent save for a handful of dire circumstances. Items aren’t even necessary for most of the game’s puzzles, so the moments in which I was combining poo and a fan and seeing what stuck were confined to exploration and item gathering. This is no Starship Titanic.

The puzzles themselves are absent of confusing pathways to completion, but those who are less patient or time-endowed will be thankful for the second noteworthy aspect of puzzles – the ability to skip them. Another popular player-helper mechanic making an appearance in Henry Mosse and the Wormhole Conspiracy is a click highlighter, where you hold the space bar to show every interactable object on-screen. Both of these aspects remain controversial in the point-and-click genre’s communities (at least, I like to think they are), but I’m never against their additions. The flow of a point-and-click game can be bogged down almost immediately by a poorly-designed puzzle or item combination. Allowing players to skip puzzles keeps that flow going without detriment to the stubborn bastards who won’t rest until their puzzle mission is complete.

Like I said earlier, these aspects of Henry Mosse and the Wormhole Conspiracy aren’t altogether bad. They’re just about as dynamic as an independently-developed game in its genre can be, and more besides! They’re simply mediocre. Mediocrity may sound like a harsh word from critics, but it doesn’t necessarily carry any ill will. It’s a more melancholic descriptor of sticking to the guns of the popular; no direct disinterest, but more risks would have given it more character. But Henry Mosse’s adventure is certainly not lacking in character.

Everything about the game’s non-gameplay design has charm to infinity and beyond. The visuals scratch my post-war itch in a way that only Team Fortress 2 does, the dialogue’s pulp flavouring is deliciously sincere in its approach to space adventure, and the Aussie actors make the whole endeavour feel like an ABC cartoon from the 2000s – voice direction notwithstanding. Voice actors: Please yell when the script tells you to yell! It’s enough to carry the game on its own, but risking it to get the gameplay biscuit would have made Henry Mosse and the Wormhole Conspiracy a footnote in the three-thousand word essay of the point-and-click genre’s history.

It’s not afraid to have a sombre moment every now and again, though

Henry Mosse and the Wormhole Conspiracy is a prime example of just what a point-and-click adventure game is in the 21st century – captivating visuals and a charming story with simple, if mediocre, gameplay. While sure to cause lethargy in more radical aficionados of the genre, there’s certainly not nothing to love for the traditionalists. Newcomers to the genre will have a pleasant time as well, thanks to the game’s dedication to flow. 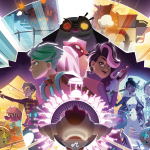 Henry Mosse and the Wormhole Conspiracy Review
Snargleblast!
Bad Goat Studios’ first outing proves that they can make point-and-click adventure games of a noticeable calibre, but there are still some growing pains. However, if you forgive them Henry Mosse's first adventure is sure to be a (rocket) blast-off.
The Good
Great graphics
Charming story and settings
The Bad
Gameplay lacks inspiration
6.5
Has A Crack

Henry Mosse and the Wormhole Conspiracy Review
Snargleblast!
Bad Goat Studios’ first outing proves that they can make point-and-click adventure games of a noticeable calibre, but there are still some growing pains. However, if you forgive them Henry Mosse's first adventure is sure to be a (rocket) blast-off.
The Good
Great graphics
Charming story and settings
The Bad
Gameplay lacks inspiration
6.5
Has A Crack
In this article:2021, Adventure, Aza Hudson, bad goat studios, henry mosse and the wormhole conspiracy, Mac, pc, point and click, review