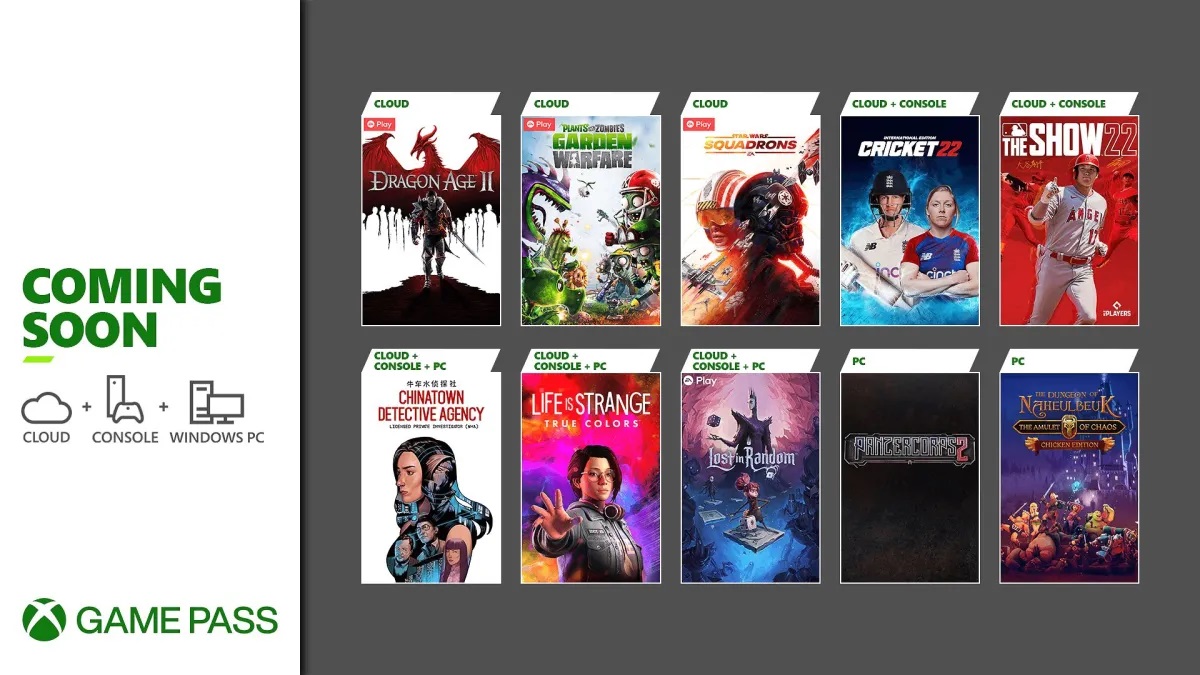 While we’re all working through our gaming pile of shame now that the big releases have eased, Game Pass continues to push on, adding more titles for us to sink our teeth into. Announced on Xbox Wire, a number of games are being added to Xbox Game Pass in the first half of April. Sports, drama and dice rule over this month’s additions, with some sneaky bangers making their way to the subscription service.

Here are all of the games being added to Xbox Game Pass in April 2022:

You know the drill by now, as new games come in, others need to leave. Here are all of the games leaving Xbox Game Pass in April:

I didn’t get a chance to play Lost in Random (which we gave an 8.5) back in September last year, so that’ll be my go-to for this line-up. Sports fans should also be happy, with bats both rounded and flat coming in the form of MLB The Show 22 and Cricket 22.

Which of these titles will you be playing? What would you like to see added in May? Let us know in the comments or on our social media.