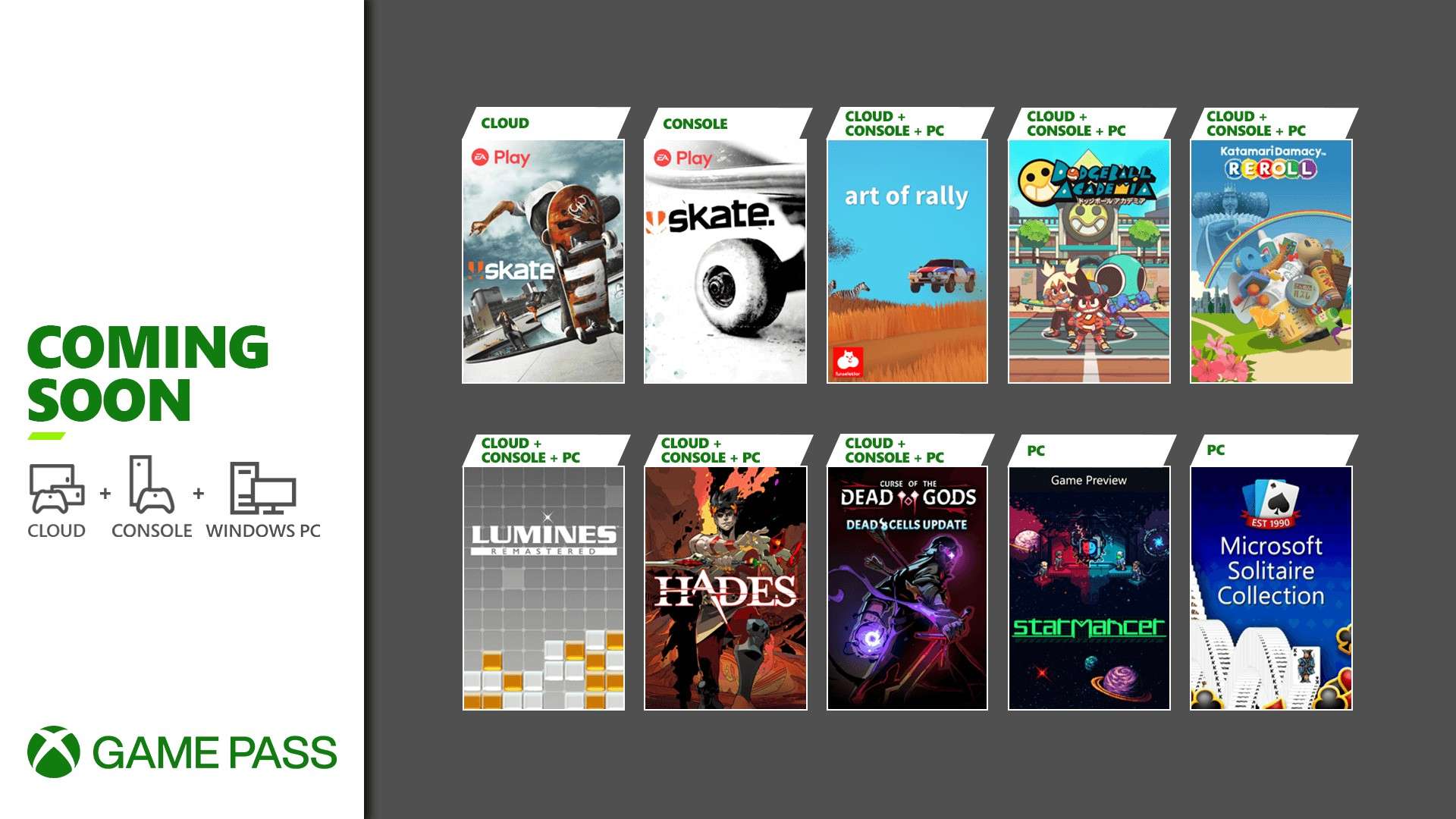 I’ve been doing these Game Pass wrap-ups for a while now, but this month is different for me because it’s the first in which I actually own a Series S and can take advantage of the service. It looks like I’ve picked a good month to kick things off too, as there are a number of bangers hitting Game Pass, as announced on Xbox Wire. Enough about me, let’s look at what’s on offer in August.

As always, a number of games will also be leaving the Game Pass service so make sure you get the most out of them while they’re still around. Here are the games leaving Game Pass in August:

The heavy-hitter for me this month is definitely Hades, but that doesn’t mean there aren’t some other quality titl3es in the mix in August. If you’re a fan of roguelikes you should absolutely give Curse of the Dead Gods some attention (we gave it an 8.5), you won’t regret it.

Which games will you be downloading this month? What other games would you like to see on the service? Let us know in the comments or on our social media.