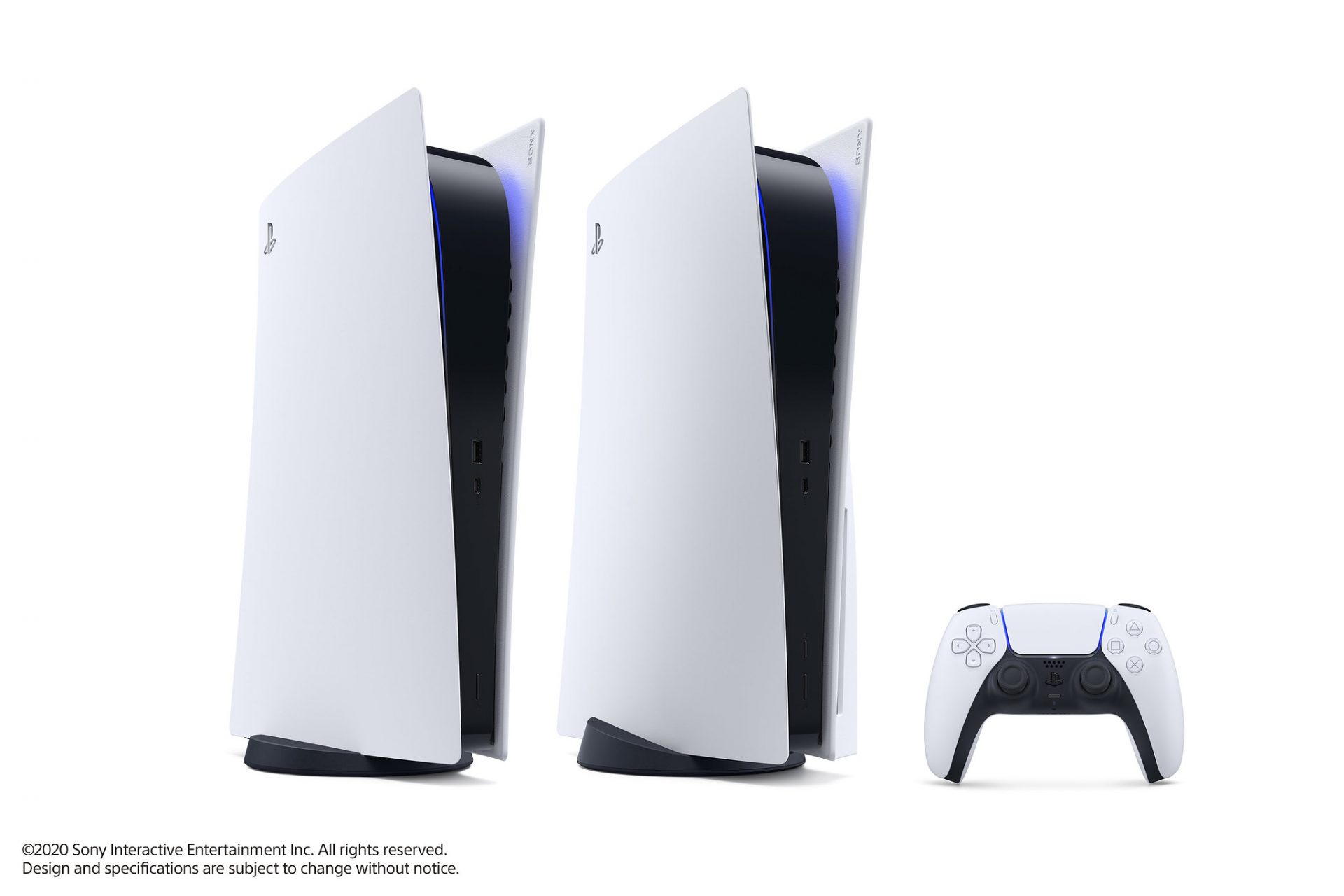 If the myriad of games on display at this morning’s PlayStation 5 event wasn’t enough for you, well Sony had an encore that many were hoping for but not fully expecting, finally revealing the design of the PlayStation 5 console. Pricing and release date information was not revealed.

In a surprising move, the company announced two versions of the PS5 system, one with a disc drive and one without. As expected it continues with the two-tone colour scheme that we first saw with the PS5 DualSense controller, and while that’s one of the first aspects to notice, it’s certainly not the most striking, which is perhaps the console’s curved design which looks rather chunky when looking at the disc drive version. At first I wasn’t sure if I liked it, but the more I look at it the more it’s growing on me. 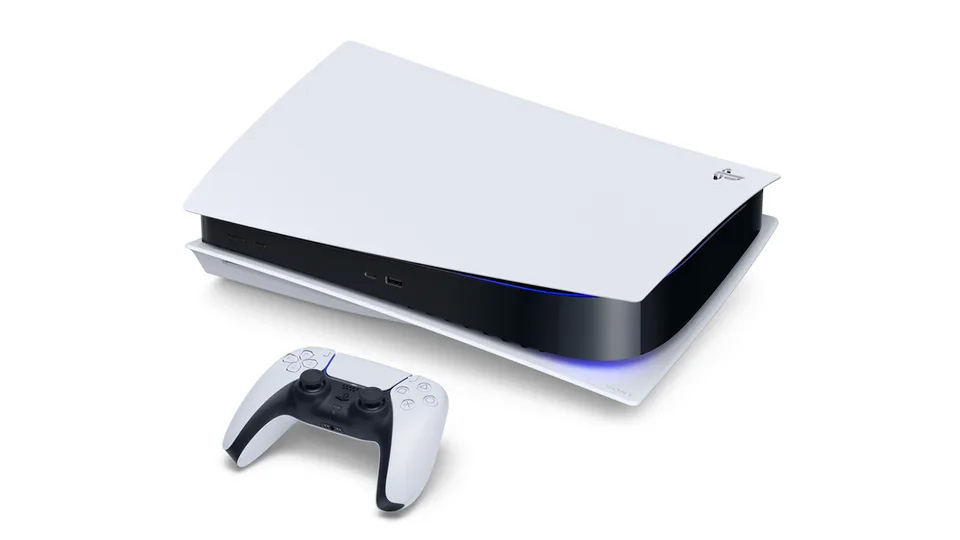 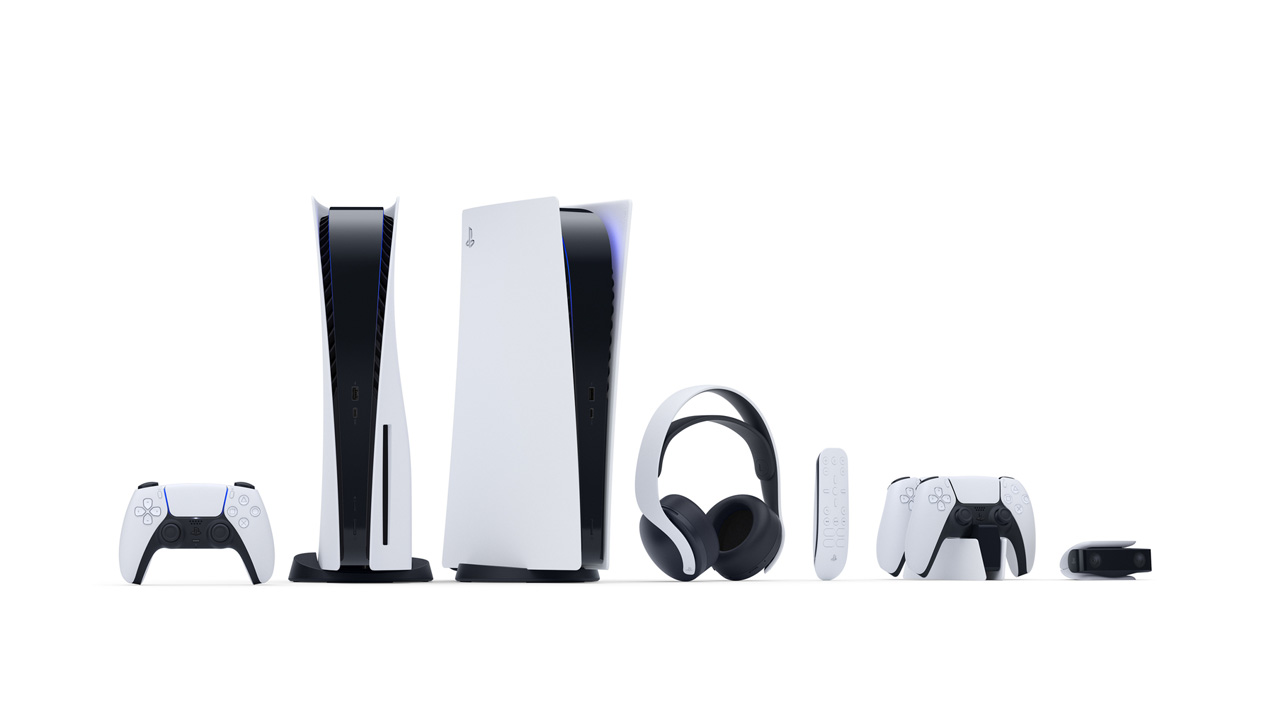 Check out the hardware’s reveal trailer below and let us know what you think.