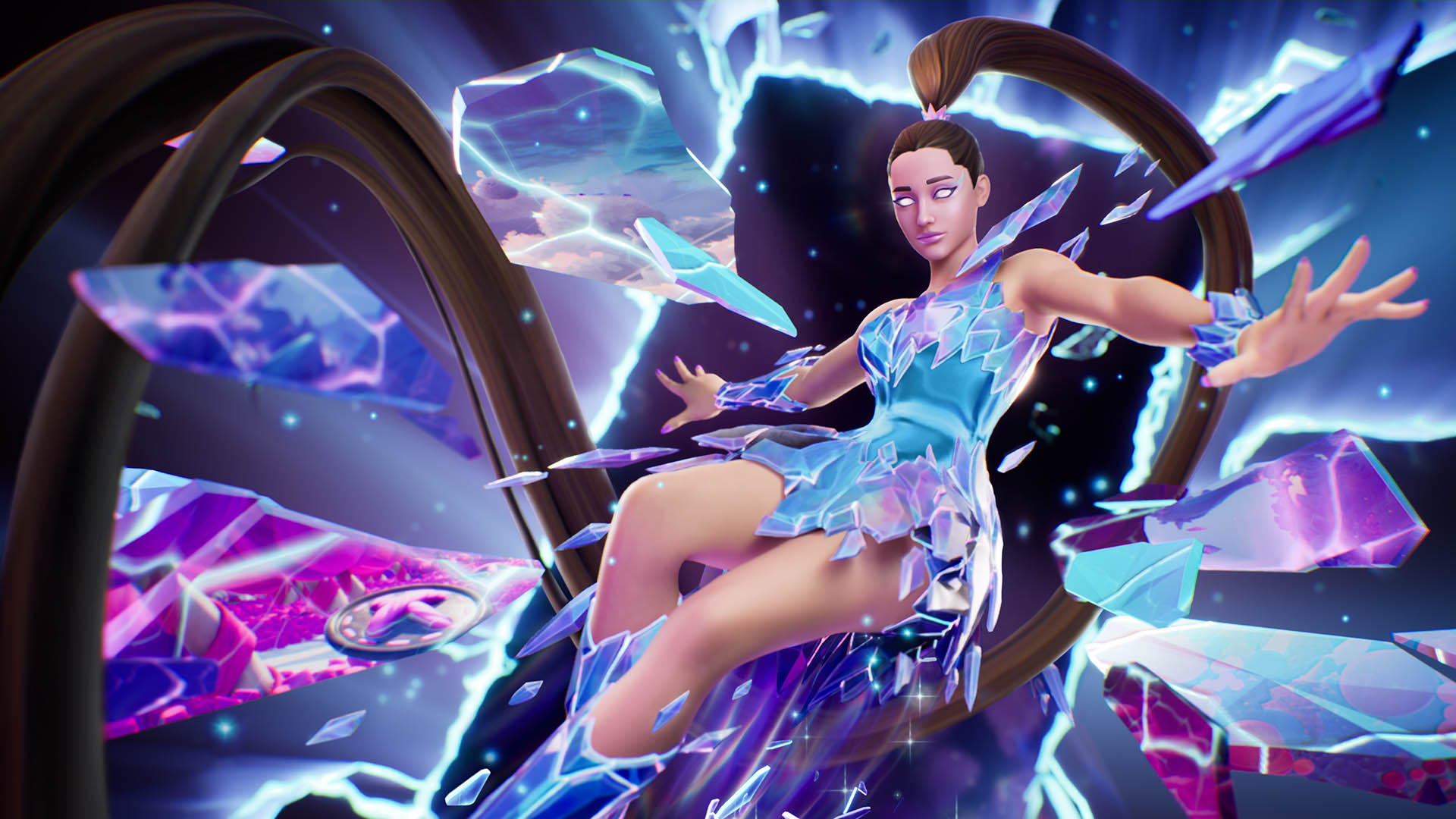 You might have heard recently that the one and only Ariana Grande, Grammy-award winning artist of Dangerous Woman and Thank U, Next fame, is headlining the next big Fortnite concert event as part of the Rift Tour. If there’s one thing in this world that’s going to convince me to install Epic Games’ mammoth free-to-play battle royale it’s my girl, Ari.

The Rift Tour event takes place over three days, encompassing not only five opportunities to catch Ariana Grande’s in-game performance but a host of new quests to complete and rewards to unlock. You can read more about those right here.

For us over in the land of lockdowns and really bloody good Olympic swimmers, the more important thing to know about the Rift Tour is just when these performances are taking place in our own timezones. Luckily we’ve got the dates and times right below for your scheduling convenience:

Epic recommends logging into Fortnite at least 60 mins before each show starts, with the concert playlist going live 30 mins before each listed start time. There’s also a Rift Tour tab in the game’s menu to help keep you up-to-date on everything to do with the event as well as schedule showtimes with your friends.

On top of everything else, fans can of course pick up a range of special Ariana Grande skins and equippables for use in-game, if they’re willing to cough up the V-Bucks. Up for grabs is an Ariana Grande player outfit with a Rift Goddess Ariana variant, a Piggy Smallz back bling, a Lil’ Floaticorn emote, a Sweetener Sailshards glider and a 7 Rings Smasher pickaxe skin with a Gem Striker variant.

Most of these can be purchased individually or punters are able to pick up the full set at a discounted cost of 2,800 V-Bucks (saving 1,700) equating to $29.95 AUD. 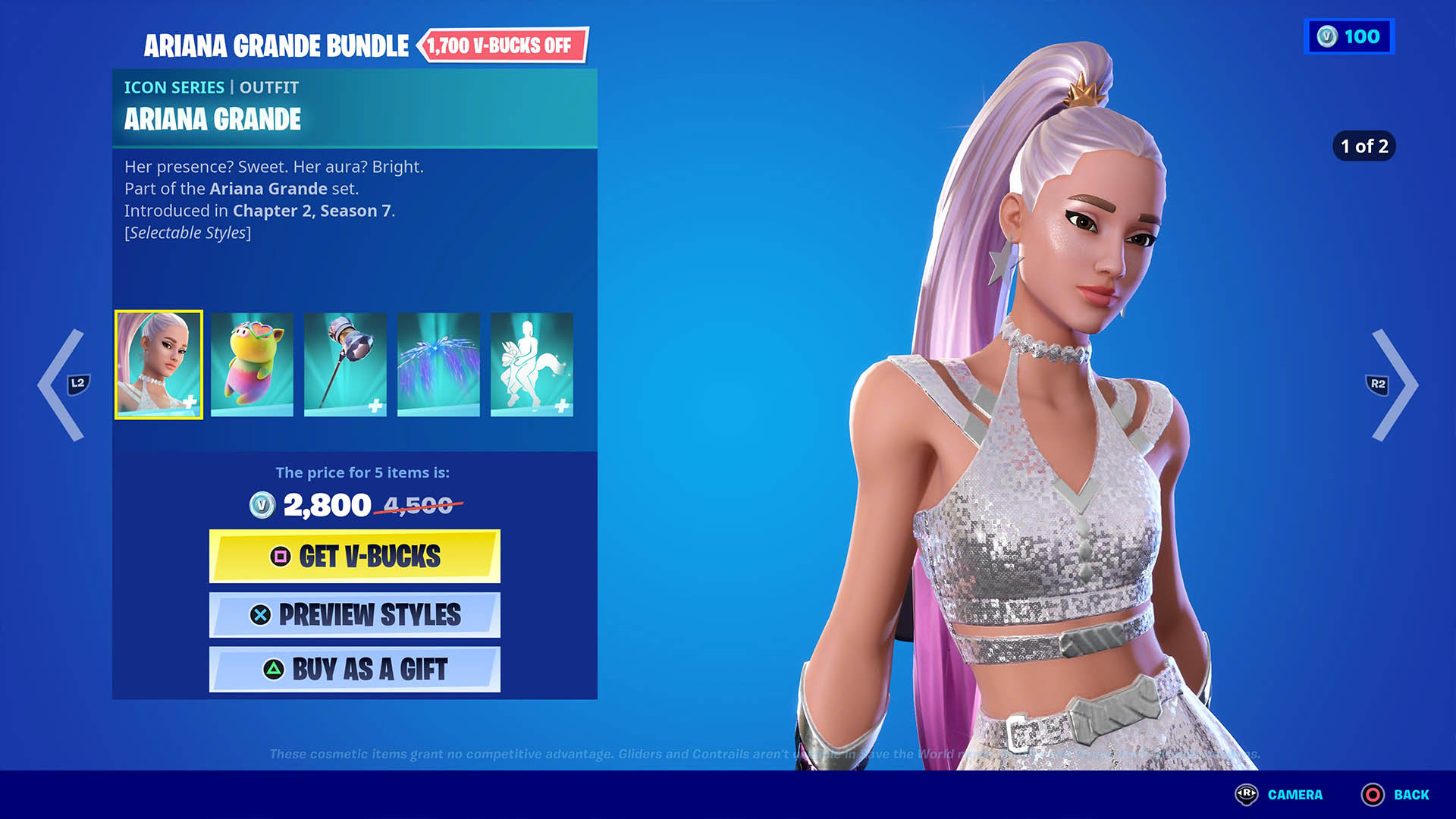 Don’t forget to check out the full Fortnite Blog post for more info on the Rift Tour’s rewards including details for Battle Pass owners and Fortnite Crew subscribers.

Oh, and in case you’re not convinced about watching a concert inside a videogame like Fortnite, here’s last year’s epic Travis Scott performance in the game, it’s well worth a watch: