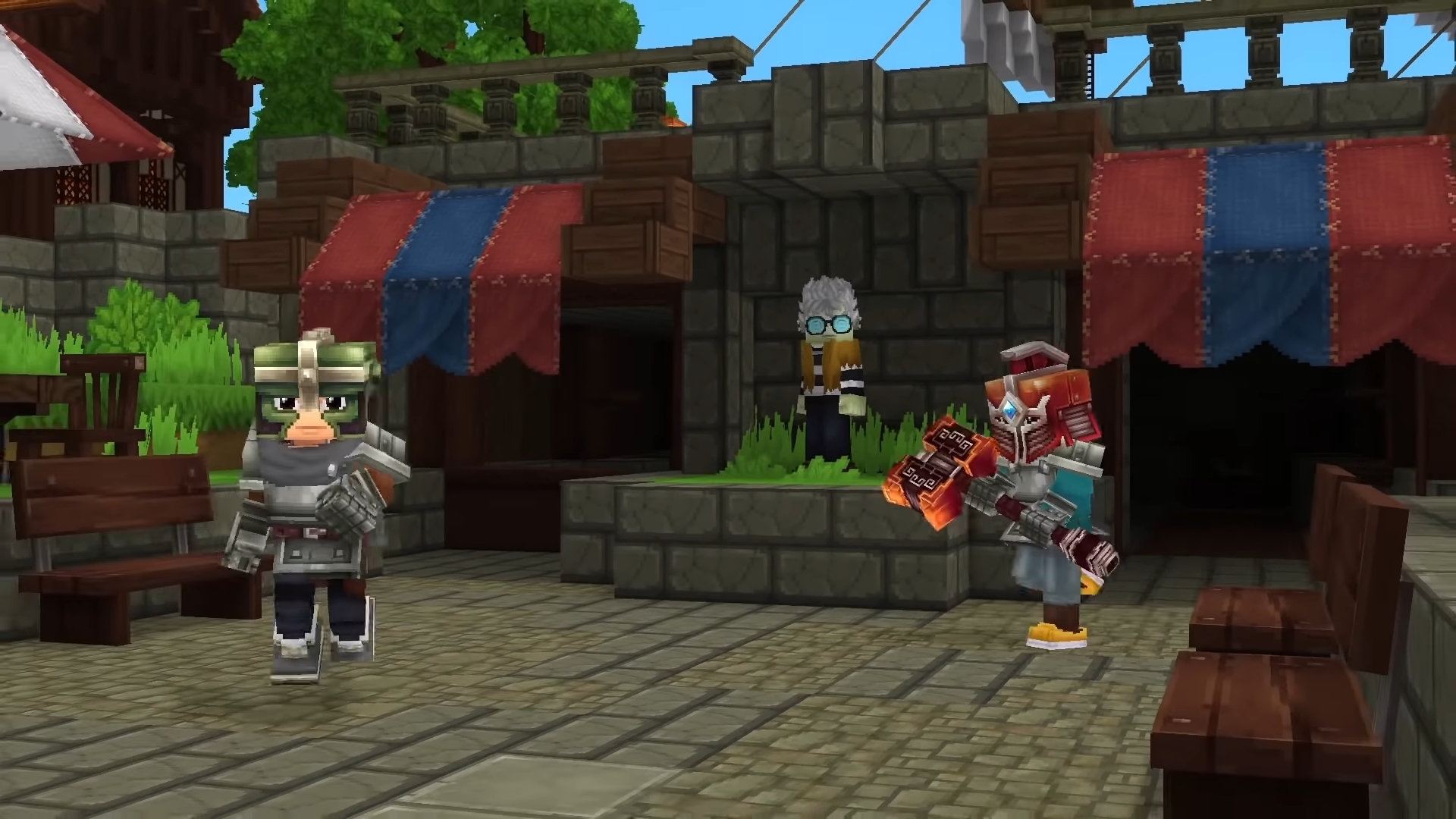 Riot Games’ is positively blasting out some amazing news as part of their RiotX Arcane release, releasing a video from the developers at Hypixel Studios that showcases their very cute (and somewhat familiar) sandbox game Hytale.

Riot acquired the studio in 2020, with work already underway on the title since 2018 – now the passionate team behind the game have put together some of their thoughts about what makes their game special. The answer? Heart.

And if you care little about the warm fuzzy feelings, there is a fantastic amount of game footage to get your motor running. Check it out:

Current release date is slated as 2023 “at the earliest”, so you’ll have to make do with the sensational sizzle offered in the developer updates; but you have to admit that what is shown so far is shaping up rather nicely. While Minecraft has reigned as an undisputed king of the oddly specific “Blocky/Build/Survive” genre, I am glad to see a real contender to maybe push the genre forward.

Besides, I know I’ll spend all my time building a far-too-fancy house instead of adventuring. I am a nester, after all.

Ready for a fresh take on the sandbox crafting genre? Let us know in the comments or on our social media.

In this article:but not minecraft, hytale, minecraft, news, riot games