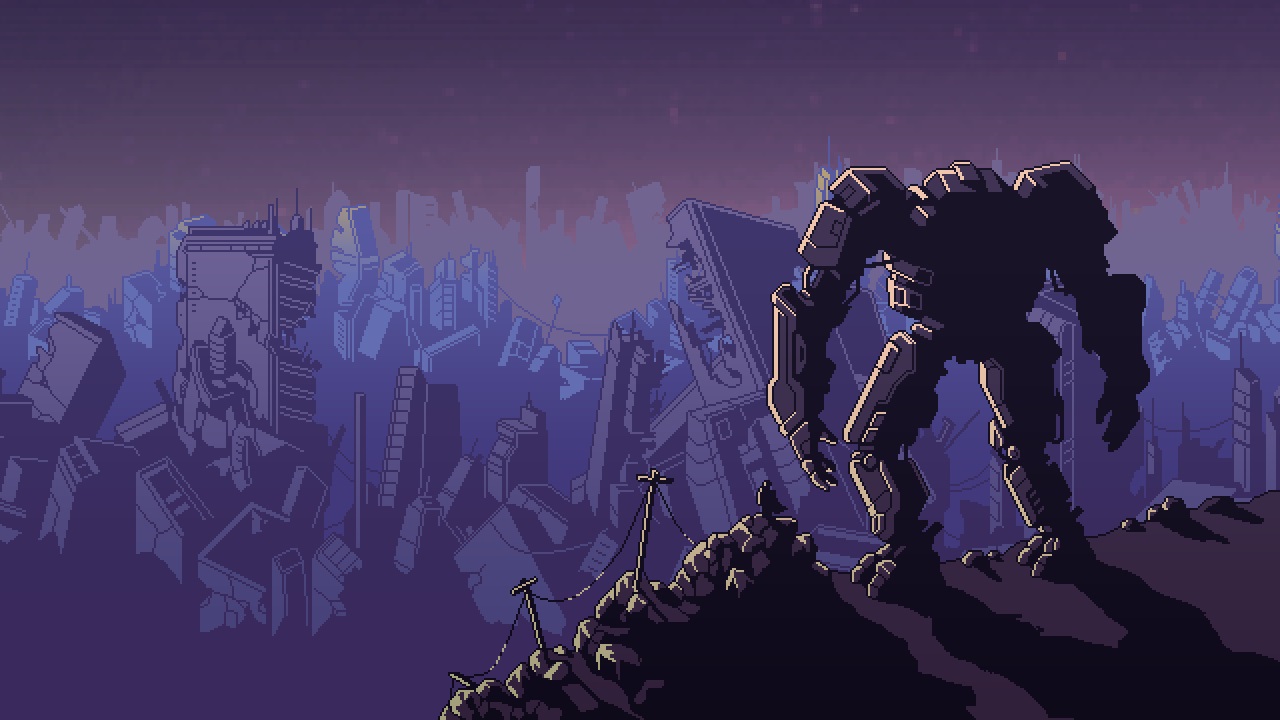 Indie success story Into the Breach has plenty of fans of its turn-based mech strategy, and after four years it’s about to get a glow-up ahead of its debut as a Netflix mobile title.

Into the Breach: Advanced Edition, a free title update for existing owners across Switch and PC, brings with it a healthy dose of content including a range of new mech squads, pilots and abilities, added missions and an upgraded arsenal of weapons to make use of.

More importantly, Into the Breach will make its debut as a mobile title exclusively via the Netflix app and will include all the new updates of the Advanced Edition as part of its release along with updated touch screen controls.

Into the Breach: Advanced Edition will be available to new and existing owners from July 19, with its mobile release dropping the same day via the Netflix app on iOS and Android. A new physical edition for Nintendo Switch is now also available for preorder via Fangamer.

Does Into the Breach get you more excited for the future of games on Netflix? Are you an existing player keen for new content? Shout out in the comments below and on our social media channels.