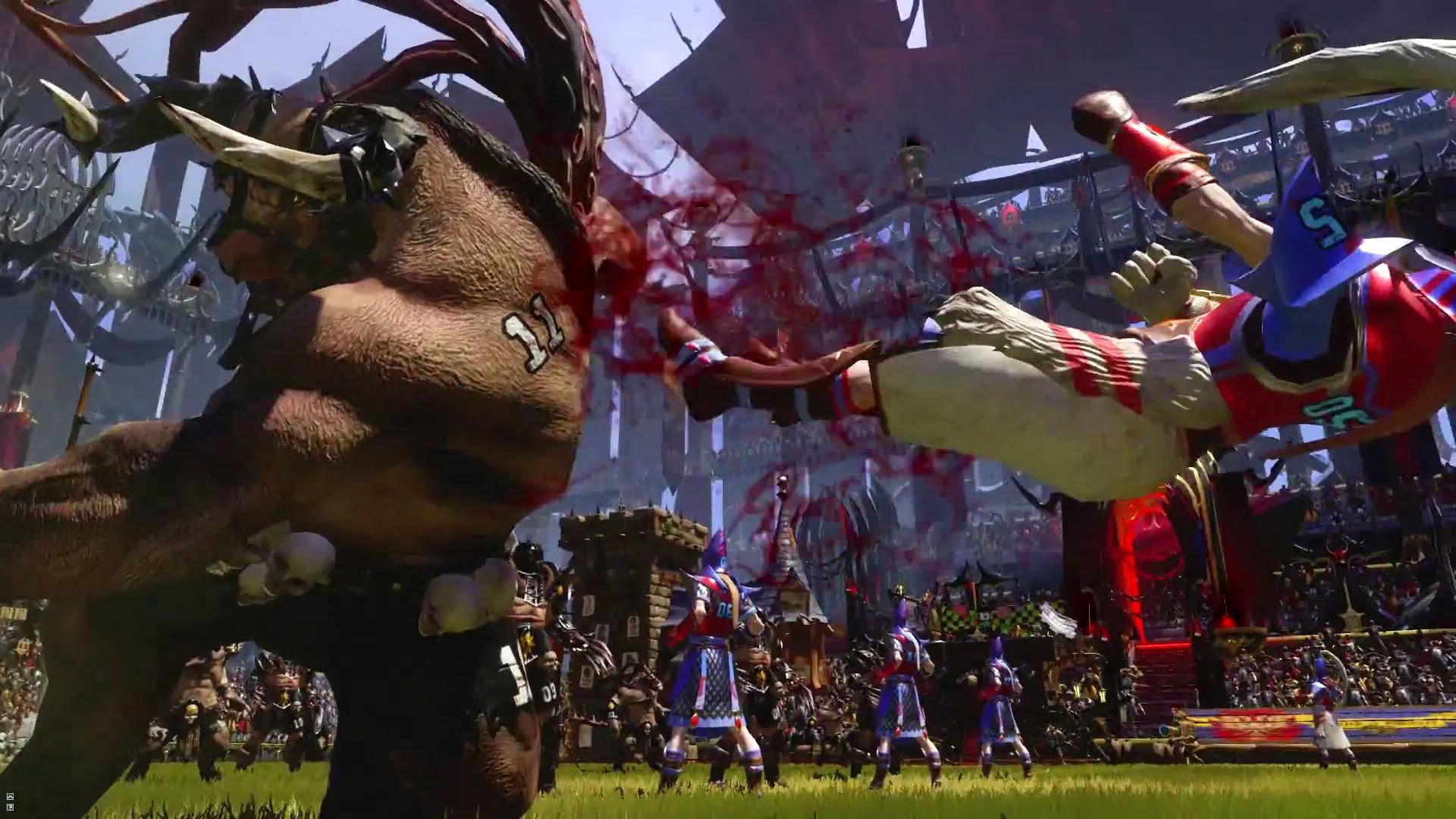 Today, the last video from the series of videos dedicated to Blood Bowl 2 races is dedicated to the Orcs and the High Elves, two teams that have nothing in common.

Orcs teams are very well protected, with a high average armour value. The reasonably priced cost of their players and the strength of their Blitzers and Black Orcs allow for really offensive tactics. A little bit less versatile than Humans, Orcs still offer a certain variety in their game that is not given to other equally strong races.

Having access to almost unlimited funds, High Elves can afford to have better armour than other teams. They can also count on their ability to play a superb aerial game, thanks to their first class passers and catchers. First they distract their opponents by luring them to one part of the pitch, and then they throw the ball to the opposite side of the field, laughing all the way they score touch down after touch down.

Blood Bowl 2 will release on PS4, Xbox One and PC on September 22 in Australia and New Zealand

In this article:2, blood, bowl