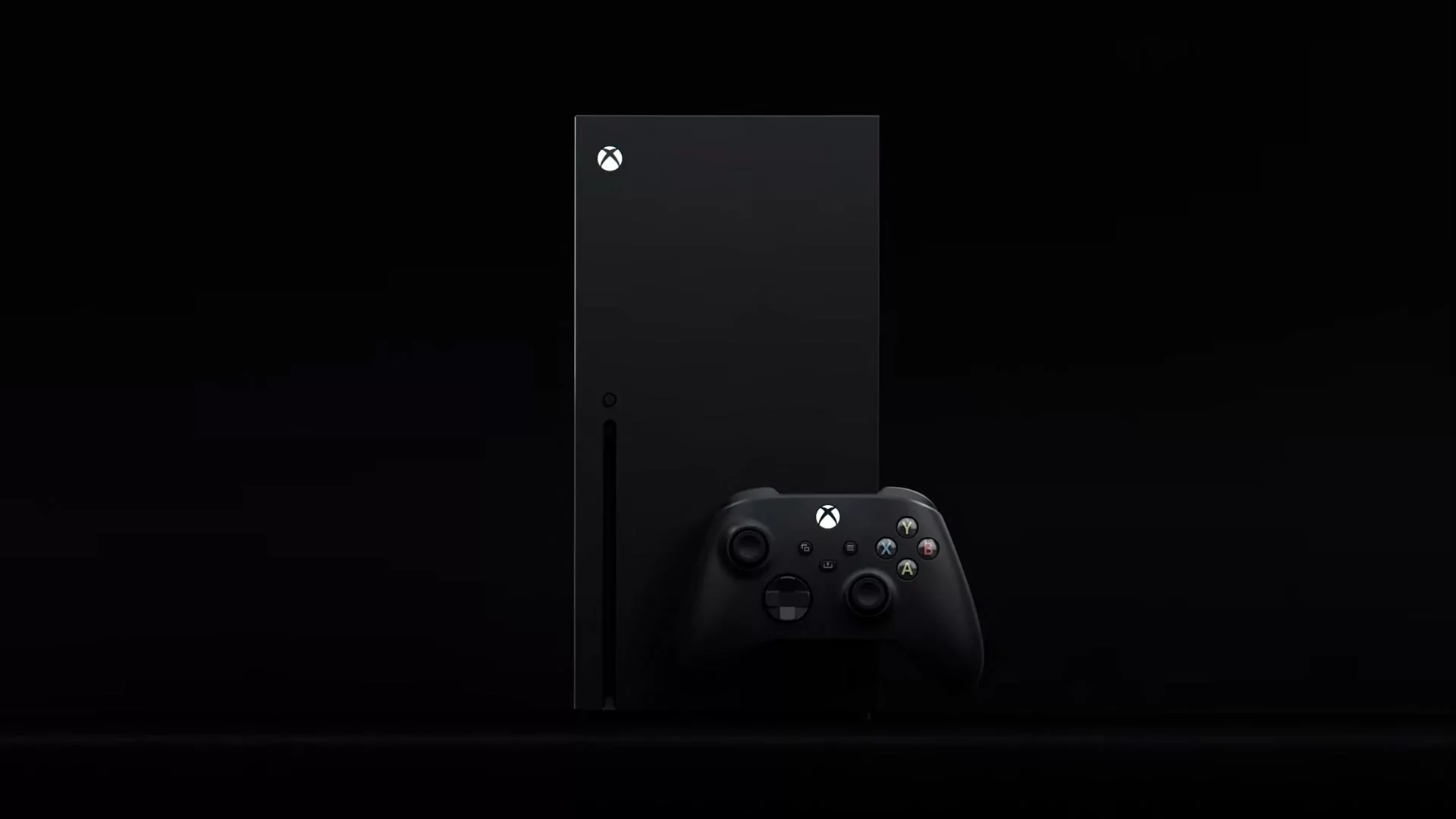 The Game Awards are currently in full swing at the moment and this year there are no shortages to big announcments and among them is the Xbox Series X. Formerly Project Scarlett, the Xbox Series X is Microsoft’s foray into the next generation of gaming and aims to raise the bar set by the Xbox One X. It bolsters features such as:

So what powers to Xbox Series X to provide such features? The Xbox Series X levarages newer technologies developed by AMD with a custom Zen 2 processor as well as an RDNA powered GPU, the same architecture as the Radeon Navi GPUs (5700XT, for example). Adding to this is a “next-generation” SSD that will “virtually eliminate load times”.

Additionally, there are smaller technologies which will affect smaller facets of gaming like Auto Low Latency Mode (ALLM) and Dynamic Latency Input (DLI) to maximise the responsiveness of the next-generation console.

Currently the Xbox Series X is slated for a holiday 2020 release, with a specific release date to be confirmed at a later date. It also seems to be compatible with older hardware and peripherals like the Xbox One controller, as well as still featuring backwards compatibility.