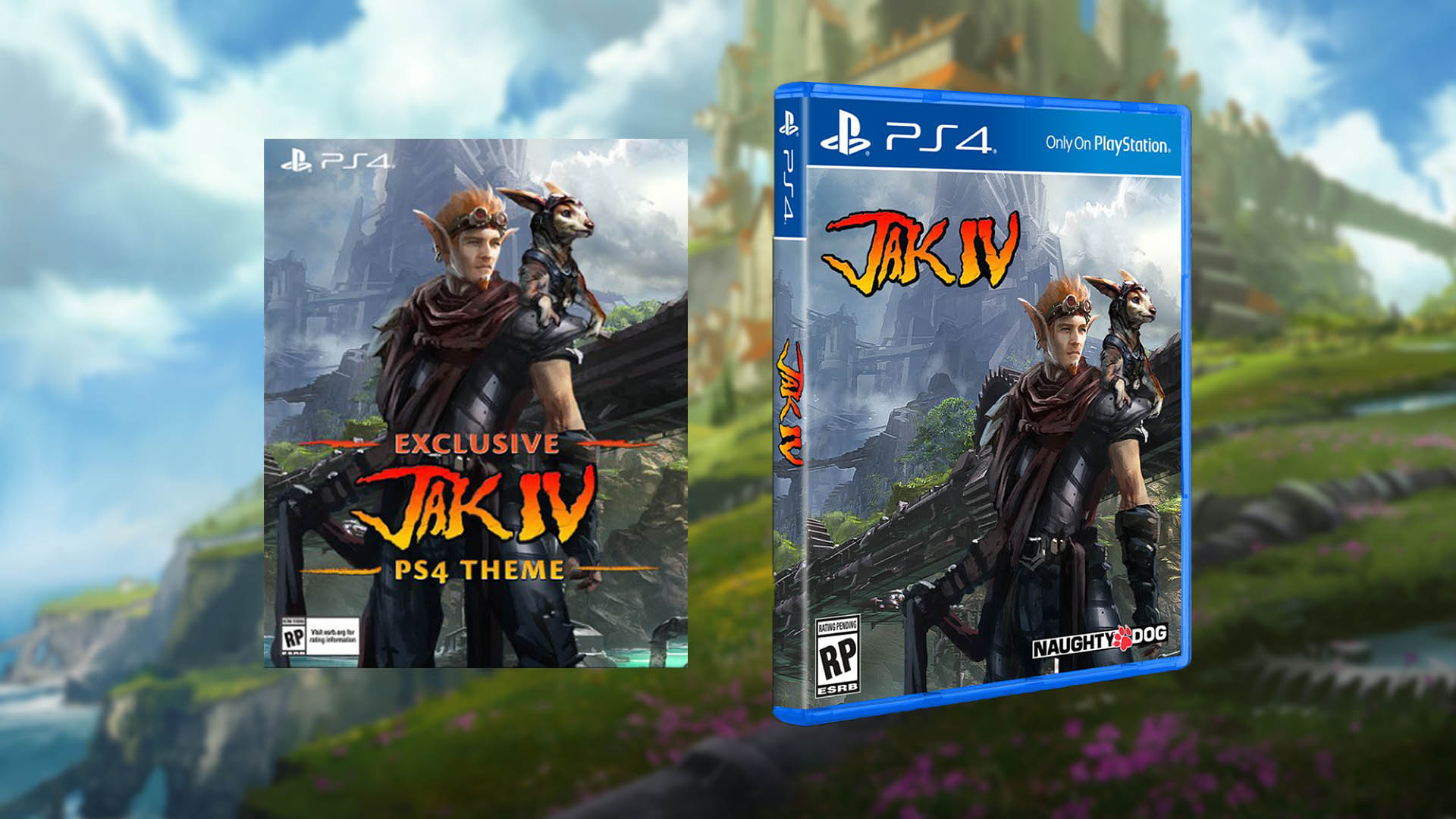 You may have heard of Limited Run Games. As boutique purveyors of limited print, physical versions of otherwise digital-only video games, they’ve seen a meteoric rise in popularity in their short time in business. As someone who’s bought over 200 of their releases starting from the very first, Saturday Morning RPG for the PlayStation 4, it’s heartening to see the community continue to embrace physical media in new ways.

As their business grows, Limited Run have managed to secure bigger and bigger deals to print and sell games, and though I’ve long stopped collecting them I have continued to buy into Limited Run release series; the PS4 versions of the Jak and Daxter games.

Here’s where it gets interesting. Through their physical releases of Jak and Daxter, Jak II, Jak 3 and now Jak X: Combat Racing, Limited Run has secured something pretty special. Lucky fans who’ve managed to purchase all four games in either the standard or Collector’s Edition variants (and these things typically sell out with minutes) will soon be receiving the following:

Anyone who has purchased all four Jak & Daxter games (standard or CE) through us will be receiving this official Jak 4 commemorative case containing an exclusive theme for your PS4! We'll be contacting you if you're eligible. pic.twitter.com/Qo3hFGScSP

Your eyes do not deceive you, that is a genuine PS4 cover for the long-cancelled Jak IV, along with an honest-to-god PS4 theme for the game. Mind-blowing stuff.

Jak IV is a game that has taken various forms at different times throughout Naughty Dog history, with the studio seemingly on the verge of actively developing the sequel at multiple points during the PlayStation 3’s lifespan before forgoing it in favour of the Uncharted series and The Last of Us. Concept art has surfaced in the past, all pointing to the same kind of ‘realistic’ art style seen in Limited Run’s cover image, but to see official concept art make it all the way onto an actual cover and theme is pretty cool.

Jak X: Combat Racing goes on sale tonight at 10am ET time, and again at 6pm ET (that’s 2am and 10am AEDT for us Aussies), so if you’ve been collecting the Jak titles thus far you’ve got this one last chance to score a Jak IV commemorative case. If you’ve missed out on the others, it’s still a pretty cool opportunity to get a physical copy of Jak X for PlayStation 4. There will also be a bunch of other Jak and Daxter-related stuff to buy at the same time, including a vinyl soundtrack compilation, poster and die cast cars. Check them out in the gallery below:

This post is not affiliated with Limited Run Games nor did we receive any compensation. 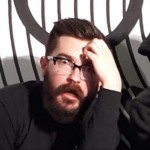