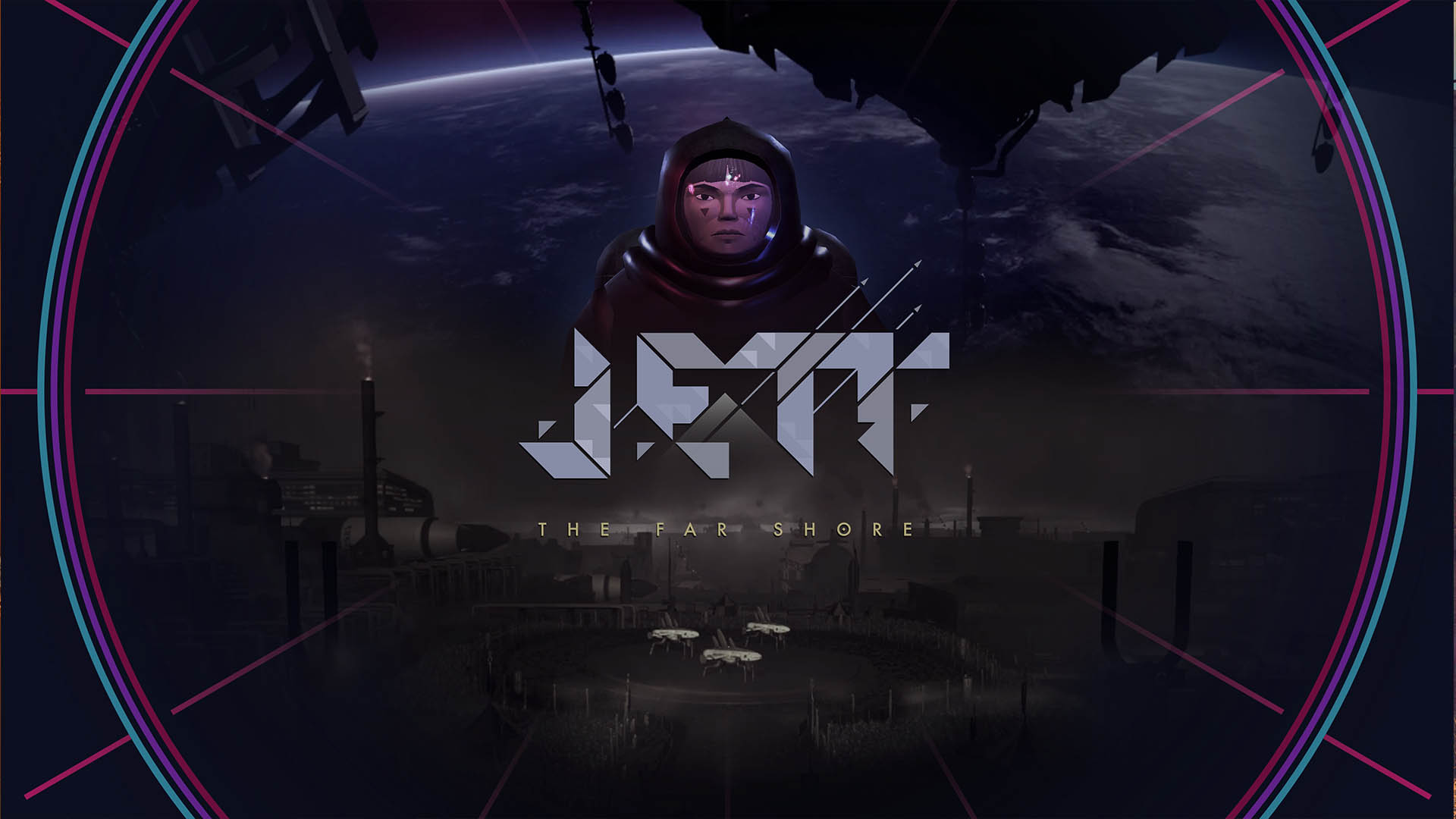 Superbrothers’ serene indie sci-fi adventure, JETT: The Far Shore, has had its release date revealed (perhaps a tad early) by the PlayStation Store.

The title, which was just announced as going gold today, was set to receive further news during Geoff Keighley’s Gamescom Opening Night Live, and if that had anything to do with the exact date it’s set to release then the surprise has sadly been ruined.

Oh, and hey: there's other JETT news a comin' on the @gamescom #OpeningNightLive broadcast of Wednesday, August 25th 2021. pic.twitter.com/7XBYYp7rr4

If you were to head on over to the PlayStation Store on your console, in the app or in a browser you’ll be able to see JETT: The Far Shore already available for digital pre-order, and with a release date of September 28, 2021 to boot. There’s also a handy 20% discount for PlayStation Plus members who pre-order the game or purchase it before October 5th, 2021. The game will be heading to PS5, PS4 and PC.

Whether or not PlayStation has jumped the gun with the store listing’s release date, we’ll no doubt see more footage and news from JETT: The Far Shore at Gamescom over the coming days.