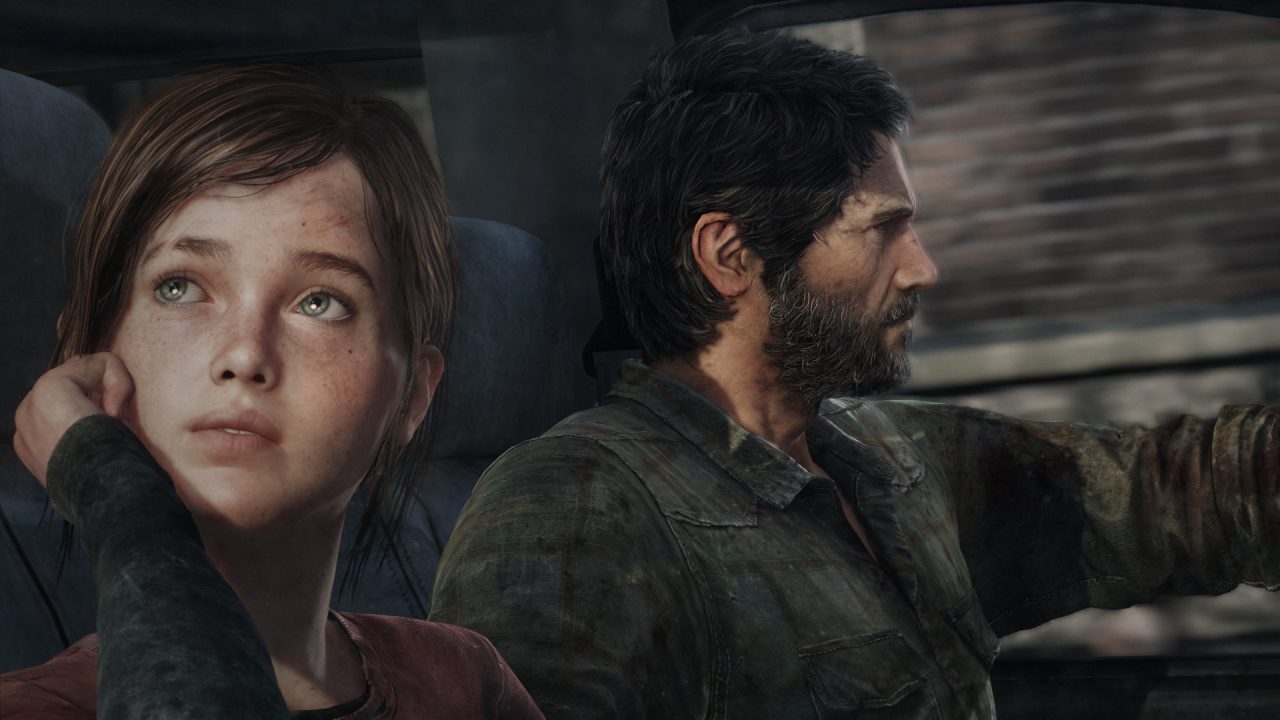 We’ve known for quite some time now that HBO is developing a TV adaptation of The Last Of Us, but very little has been said other than that. Sure, there are plenty of ins and outs that we’d love know, but the most pressing question is who will bring the beloved characters of Ellie and Joel to life.

Thanks to announcements from The Hollywood Reporter and Deadline, we now know exactly who our leading duo will be. Pedro Pascal, known most recently as Mando from The Mandalorian, will be playing Joel, while Bella Ramsey, known for her performance as Lyanna Mormont in Game Of Thrones, will portray Ellie.

Pascal, who also had a stint in GoT as Oberyn Martell, has found huge success and popularity depicting the helmeted bounty hunter in the Star Wars universe, so this casting seems pretty fair. Ramsey, while being significantly younger (17), showed her impressive acting chops by commanding 100% of the attention in every scene she was in during her run in the popular HBO drama.

Neil Druckmann, the co-President and Director of Naughty Dog, will be closely tied to the production of this HBO series that will be written by Craig Mazin of Chernobyl fame. Druckmann Retweeted both announcements, seemingly stoked to make it public knowledge.

Aaaaand there’s the other half. Stoked to have Pedro aboard our show! https://t.co/Etsjvfb2Wi

We still don’t have a release schedule for The Last of Us TV show, not do we know what streaming service it will launch on here in Australia, but we’re very keen to find out more.

What do you think of these casting decisions? Who would you have liked to see in these roles? Let us know.