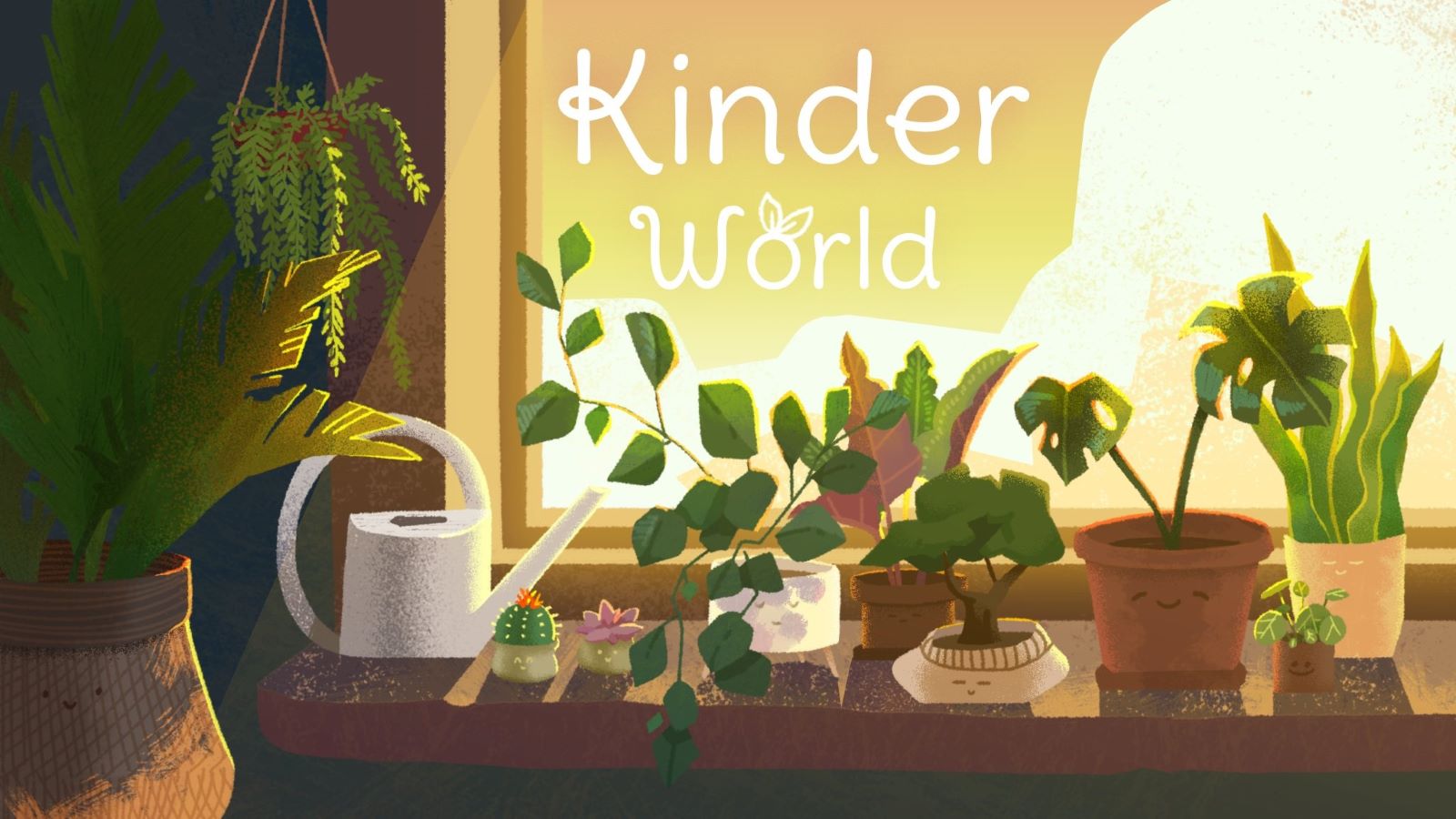 Melbourne-based developer Lumi Interactive has announced that it is the recipient of a $9.76 million (US$6.75 million) investment from venture capitalist group a16z, which is made up of companies such as 1Up Ventures, Galileo Ventures, Heracles Capital and more.

Making the announcement even more impressive is that it’s the biggest seed investment into an Australian female-led team in the games industry.

Lumi Interactive says that the funding will be used to “pursue the team’s mission to make the world a kinder place, through growing the development team, scaling Kinder World for a significant global launch, and bringing the experience to more online and offline platforms.”

Kinder World, currently in the alpha phase and available on Android and iOS, sees players look after their mental health and wellbeing by taking care of houseplants in the virtual world and sharing their experiences. It’s proven to be a hit with players, especially with those on TikTok, and this milestone seed investment reinforces that Lumi Interactive has a good thing on its hands.

On the announcement, a16z general partner James Gwertzman said that “Lumi is stepping into a fast growing, and much needed, category of their own. Here, the goal is not to achieve or compete, but rather to slow down, step back and take a much needed mental health break.”

While Kinder World is still early in its development, we look forward to seeing what Lumi Interactive has planned for the game’s future.

Have you tried out Kinder World or are thinking of doing so? Let us know in the comments or on social media.

In this article:investment, kinder world, lumi interactive, made in australia