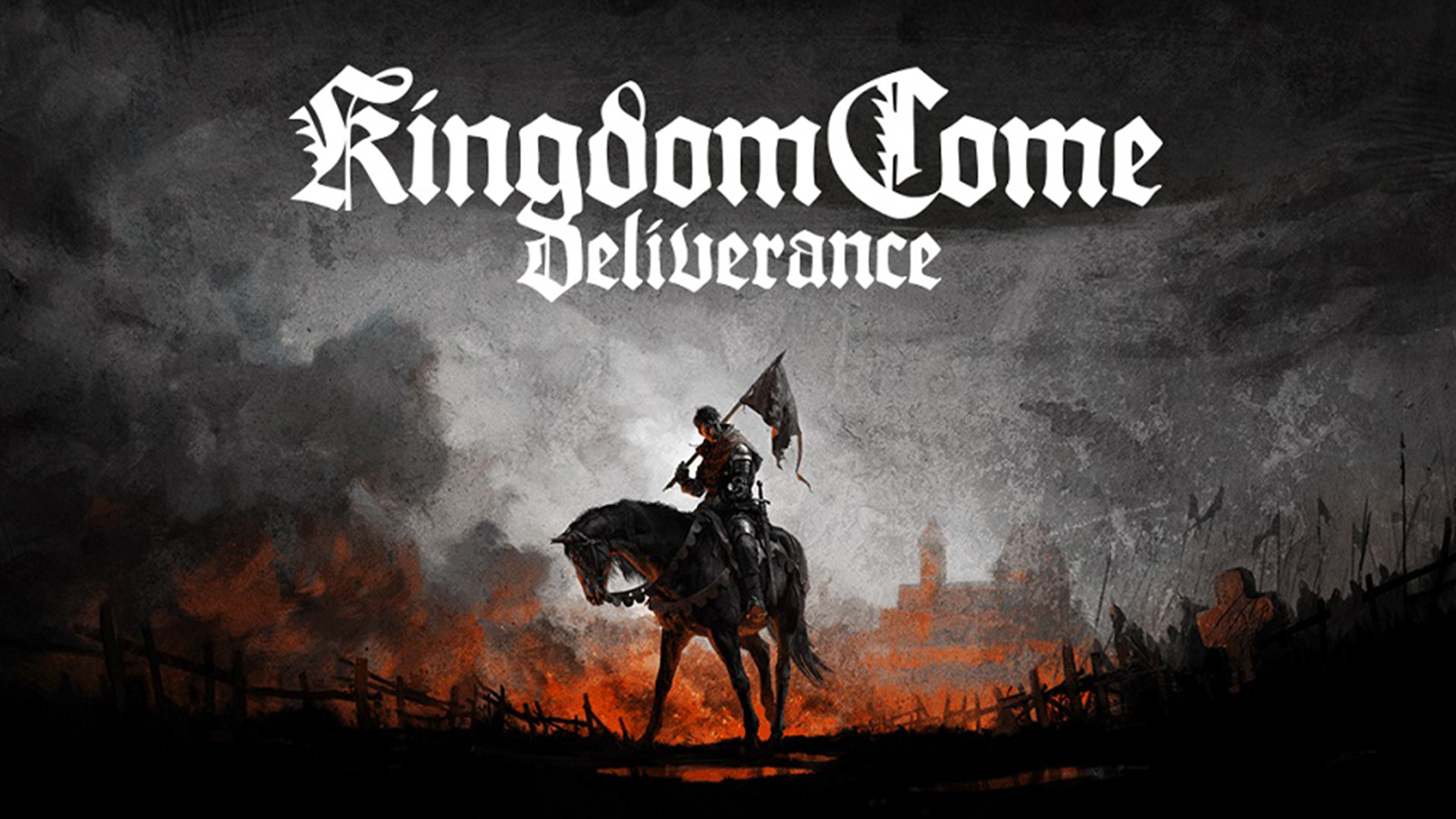 Unseen details of the Kingdom Come: Deliverance combat system has today been revealed by Warhorse Studios and Deep Silver. This upcoming medieval role-playing game is set to launch on the 13th of February 2018 and will be available for the PlayStation 4, PC, and Xbox One.

Daniel Vavra and his team give a brief insight on the combat system and explain the variety of weapons, attacks, counters, and moves available to players during the intense fights featured in the game.

Just take a look at the video below to check out the insights for yourself:

Throughout the combat in Kingdom Come: Deliverance, players will be challenged to chain up combo attacks and find opponents weaknesses. Medieval martial arts have never been displayed with this degree of realism in a video game before without losing the fun factor, and this is something that Daniel Vavra and his team pride themselves on.

For those unfamiliar with this medieval title, Kingdom Come: Deliverance is a story-driven open-world RPG that immerses players in an epic adventure within the Holy Roman Empire. Players are tasked to avenge their parents’ deaths as they battle invading forces, embark on game-changing quests, and make influential choices.

So, what is everyone thinking about this title so far? Does this combat system excite you? Let us know in the comments below.