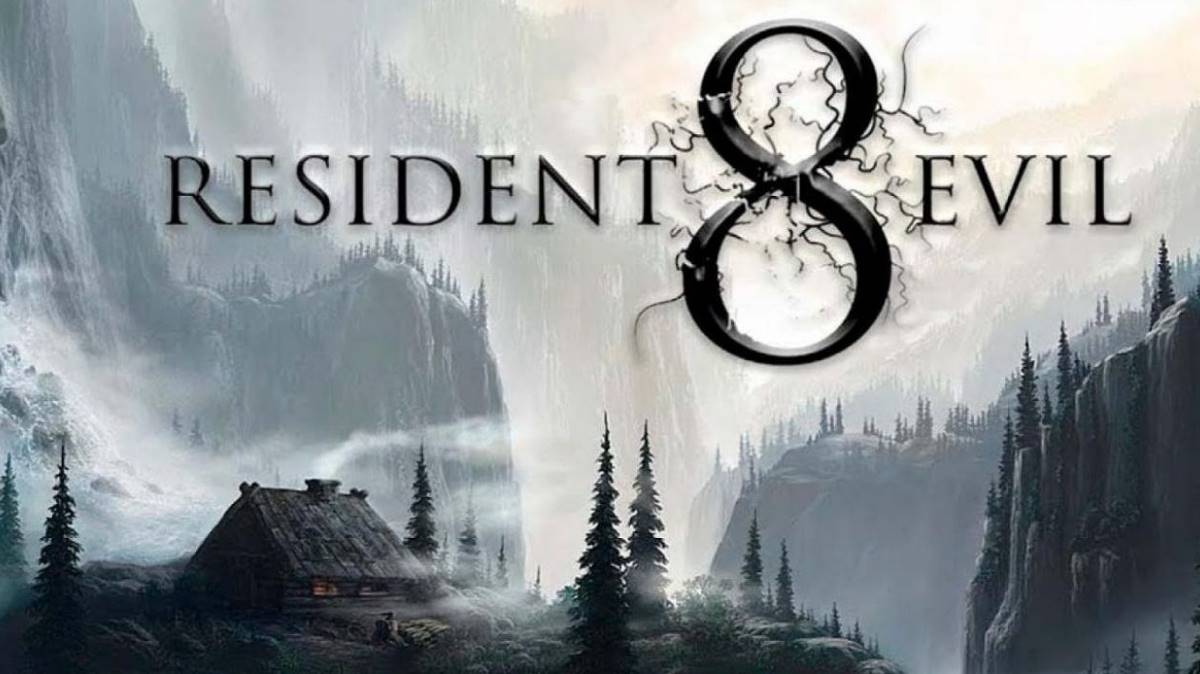 If there’s one franchise that wishes it could plug its leaks it’s Resident Evil. The series has suffered from leaks over the past few years, with the announcement of the Resident Evil 3 remake spoiled by a PSN listing bot and the Resident Evil 4 remake has also had its existence confirmed by leakers. Resident Evil 8 (or Resident Evil VIllage as it’s also known) has been plagued by leaks, revealing everything from the game’s setting, new enemies and possible characters. However, while it’s all hearsay until it’s confirmed, these leaks have come from trusted leakers, so it’s hard to dispute them fully. Over the weekend a new batch of information surfaced in the game’s latest leaks, while these are still only rumours, they come from the reliable site Biohazard Declassified and with a SPOILER WARNING. Whether they are real or fake, it is advised that anyone doesn’t want their experience of RE8 sullied proceed with caution.

Many people, including yours truly, expect Resident Evil 8 to be revealed during Sony’s PS5 event that was recently delayed. It was also rumoured recently that RE8 would launch in January 2021, a fair guess given that Capcom has targetted that window in recent years. I guess we’ll find out soon enough.

You can read the rumoured details verbatim below:

Occultism will play a big part, but there is no magic. There is a cult that worships the abominations created from the new virus. At first, there are hints at something supernatural but it is explained by the virus, which is in the air, causing hallucinations from time to time.

The main villain of the game is a man called Alan R., a mysterious count living in a castle. He is the leader or at least a high ranking member of ‘The Connections.’ Alan is also mentioned in an article published by GameRant on May 15th.

The secondary villain is Natalia/Alex Wesker. There are also files hinting that Blue Umbrella is not as clean-cut as they portray themselves to be.

Parts of the game are played as a Mountain Resident called Emily, a woman in her late 20s, who aids Ethan. She is looking for her father. Emily grew up in the village and will assist Ethan and later work with him to find her father and escape.

The Flashlight Will Play a Large Role

You have a flashlight and the game is often pretty dark, forcing you to use it, akin to many other games that are in the same genre. The flashlight can run out of batteries, but slowly recharges by itself over time.

Aside from the titular ‘Villiage’ (Stylised as VIIIAGE), Resident Evil 8 is set to explore other locations such as Castles, Caves, and Forests. It will have a larger focus on “Outdoor” locations that the rest of the series.

The Child and Evil Chris Redfield?

Mia and Ethan have a child. Due to their infections during Resident Evil 7, it is deformed and by all accounts, not a normal child. They live a pretty lonely life in a remote place and try to hide their child. However, Chris Redfield breaks into Ethan’s house, ending in the execution of Ethan’s Mutant child, followed by shooting Mia. Apparently, he is operating on his own and that is not part of an official operation.

When Ethan wakes up, Chris is gone. He did not leave Mia to die but bandaged her. There are some shadowy figures in the room. Ethan is abducted there and then wakes up in the ‘Village’.

Ethan has to make his way through the mountains. There have been disappearances in this region that are unexplained. You will also start off defenseless before getting your first weapon a bit into playing.

The Enemies of Resident Evil 8

The main enemies are zombies and pale human-like enemies, that resemble Ganados. Dogs, wolves, and enemies that resemble Lickers do appear as well. There are zombies with swords, knives and clubs. They appear mainly in the later section of the game, where you enter “The Castle”.

These “werewolf-like” enemies we are going to refer to going forward as “beast men”, judging by the description it seems to be more fitting. And it seems their build is to more disgusting than normal enemies. This seems to match up with the description of the game being a “serious departure” and “the darkest and most gruesome” entry in the series thus far as reported by AestheticGamer aka Dusk Golem.

In this article:Capcom, leak, Resident Evil 8, the village