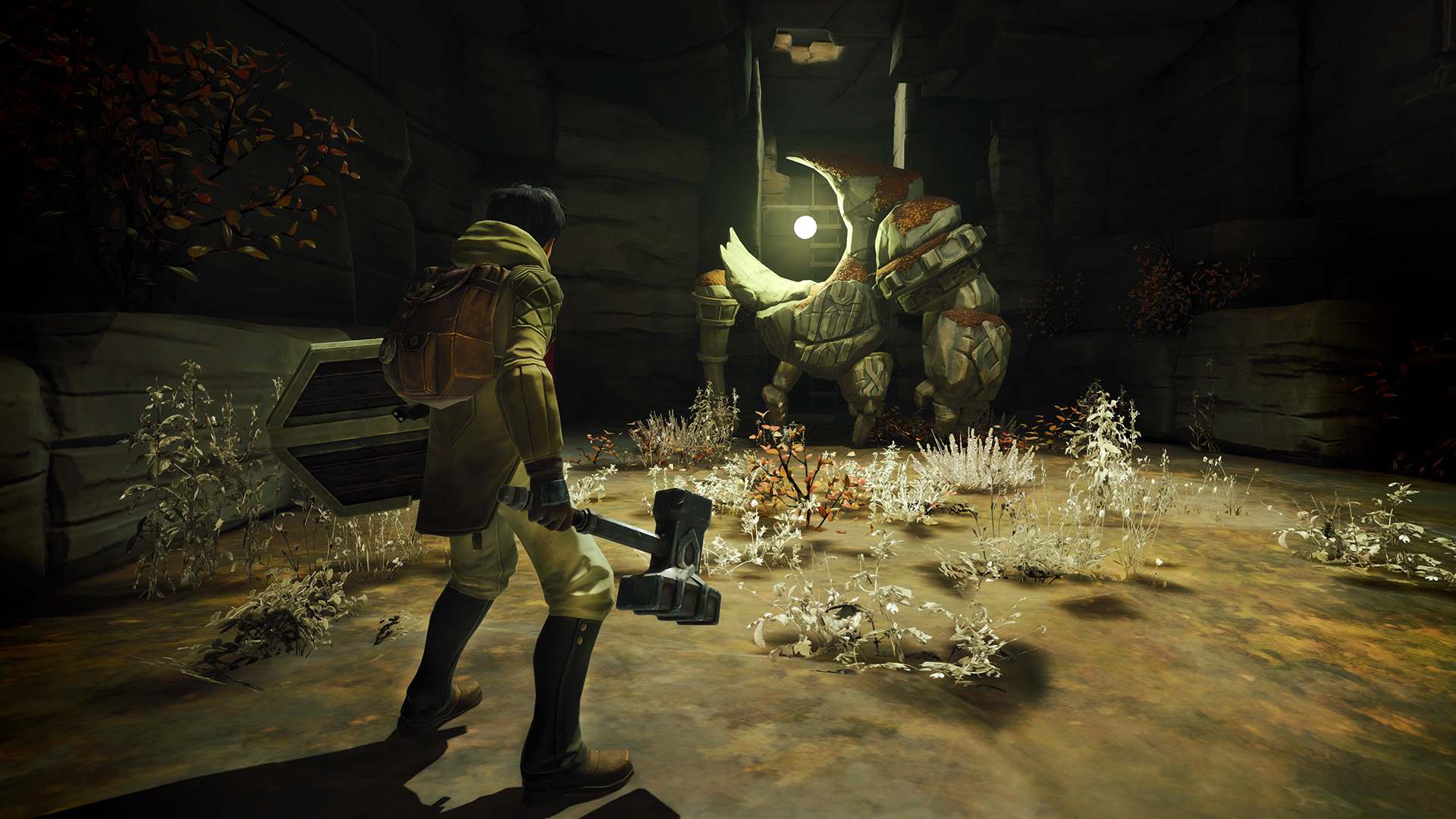 So I loved the look of Gunfire Games’ title Chronos back when it was being talked about in 2016 – but as a title released exclusively for the Oculus Rift, I just didn’t have the opportunity to play it. I love the idea of VR – but I still can’t affords it.

Luckily for me however, THQ Nordic is taking another stab at it with Chronos: Before the Ashes – set for release on December 1.

Quoted from their details:

Chronos: Before the Ashes is based on the VR-exclusive Chronos from Gunfire Games, but has been overhauled and optimized to work on all platforms without the need for VR support.

Revealed via a funky (but arguably nonsensical) trailer, the original hook of Chronos was the ‘aging’ mechanic, where every death of your character would actually age you a year – eventually leaving you less nimble within the game world, but more attuned to magic.

Take a look at the neat but confusing trailer below:

I am truly keen to get my hands on it – I am personally a big fan of the worlds that the folks at Gunfire have crafted in the past. And with the removal of the VR requirement, I feel I no longer have an excuse to miss this one.

Chronos: Before the Ashes is slated to release on December 1st, 2020 on PC, Stadia, Xbox One™, Nintendo Switch™, and PlayStation®4.