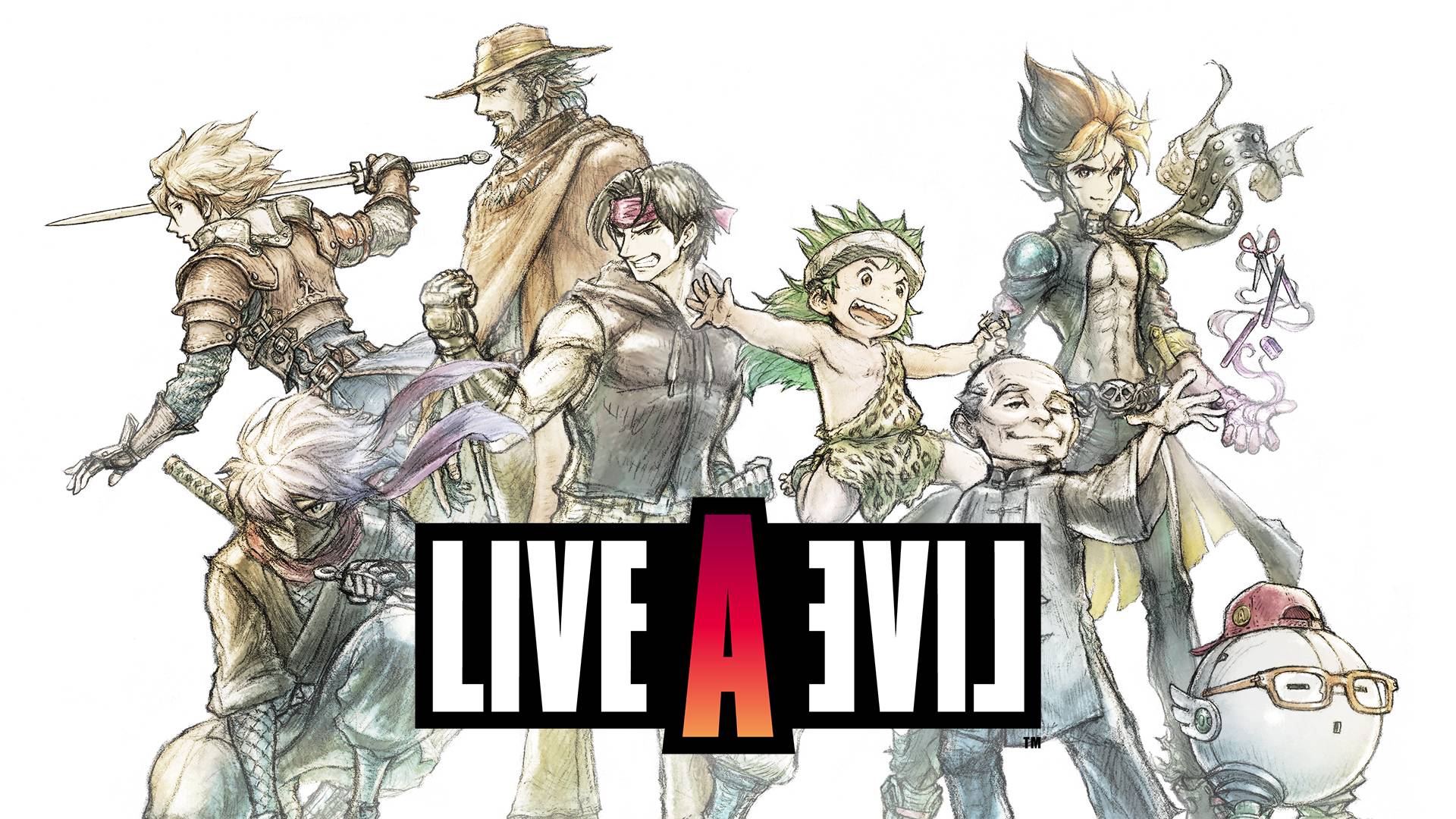 A title thought long forgotten in Square Enix’s back catalogue, Live A Live was the previously Japanese-exclusive RPG that debuted some 28 years ago. An experimental collection of JRPG episodes spanning several periods both historical and futuristic, this Frankenstein’s monster of a game had the unenviable circumstances of landing between Square’s other SNES behemoths, Final Fantasy VI and Chrono Trigger. Unlike the focused party adventures of these two JRPGs, Live A Live features seven initial characters to choose from, with an unlockable eighth, all with their own unique setting, plot, and gameplay. Their respective chapters are self-contained, with the ability to switch between them at any time without losing progress. Each chapter typically takes between one to three hours to complete, making these a set of delectable, light JRPG vignettes bolstered by SNES-era humour and charm.

Unlike earlier examples of the HD-2D visuals that Square Enix popularised with Octopath Traveller, there is less emphasis on bloom and shiny 3D backgrounds. Emphasised instead is the brilliant pixel art that looks authentic to the original. This is great because these little pixellated characters have a lot of personality by way of silly, small facial expressions and effective, repetitive animations. Like Octopath, bosses are large and detailed, contrasted to the rest of the characters. The last and best comparison to make is that this runs flawlessly on the Switch OLED, looking gloriously retro and never ever skipping a frame as Octopath could occasionally do when the screen lit up with effects.

Also lovingly remade is the soundtrack, complemented by a better-than-it-should-be dual-audio voiceover for most of the game’s dialogue. Aside from some unusual voiceover omissions in the end-game, both English and Japanese tracks elevate the otherwise standard writing and forgettable stories. On the other hand, the soundtrack buzzes with a remix of early-90s SNES tunes with a modern twist that greatly complements the genres depicted in each episode. Whether it is the whistling Wild West or plucky strings of Imperial China, the audio quality rounds out a hugely impressive presentation that shows Team Asano pulling no punches.

As for the episodes themselves, there are some highlights among the bunch that break the mould of the traditional JRPG by blending its functional combat with elements pulled from other genres. One highlight presents a twist on Street Fighter. The protagonist, a fighter, has a singular goal with barely any story or player agency – as much plot as these fighters typically had. Their mission is simply to be the very best warrior. To achieve this, they learn techniques from other fighters by the grand strategy of getting their arse kicked in 1v1 turn-based brawls. Fights are tactical, requiring the considered use of heals and ranged attacks to wear opponents down. However, the chapter only consists of seven fights with no filler and barely a plot, meaning I clocked this off in under a lazy hour.

Another chapter focuses on a prehistoric kid and his shit-flinging ape mate. With no dialogue or text, their story is told through grunts and signals. Fortunately, their plot involves little more than trying to infiltrate a neighbouring tribe in search of that neanderthussy. The novelty of this chapter is being able to use smell in the world to track down cave kid’s paleolithic damsel in distress. This same sniffing mechanic can be used to hunt down food as well as monster encounters in the world.

The gameplay between all chapters shares the same turn-based grid combat and isometric navigation, but the similarities grow tenuous from there. From playing a stealthy ninja who can outwit enemies and avoid combat, to a gun-toting cowboy defending a town from bandits, hardly any of these isolated stories are a natural fit for Live A Live’s JRPG veneer. Make no mistake, this is both to the appeal and detriment of this 28-year-old title. These micro, JRPG-styled adventures are a pastiche of other popular genres of the SNES era given a Square Enix twist. As these episodes are so short and self-contained, the worlds they take place in are often tiny and feature overzealous amounts of backtracking and little in the way of character building to mix up the combat that never evolves over the game’s runtime.

For a game that is going on close to 30 years, cracks do begin to show despite the pristine and glossy presentation. Combat-heavy chapters have the unavoidable pitfall of grinding battles as the only linear path to being able to stand a chance against their respective final boss fights. In the closing chapters that put a bow on the otherwise separate stories, novelty goes out the window and the worst elements of classic JRPGs take over. In the lead-up to the final credits, the game runs out of ideas and resorts to repeating areas, fights, and tiresome old-school random encounters. What starts as a collection of genre-bending vignettes comes together as a mediocre collection of the most tired JRPG tropes in an attempt to pad the otherwise short runtime (by SNES JRPG standards).

Fights are often brief but dazzling

The curiosity factor of this novel title means that hardened grinders who are expecting to min-max on their way to defeating God may find this package lacking, as it is a series of experimental concepts rather than a 30+ hour slog of random encounters and grand adventures.

The remake treatment here is a novelty worth the price of admission. Those willing to crack open their wallets in support of Square’s increasing efforts to remix their decades-old classics can do so with confidence, as long as you’re also willing to accept the caveat that this is not a cohesive JRPG adventure in the way that Octopath Traveller is. The audiovisual quality in this package is outstanding and has me desperate to see Square break open more of their library for this kind of remake treatment. Chrono Trigger with a 2D-HD face lift, anyone?

It is something of a miracle to see Live A Live localised after all these years. A distant spiritual predecessor to Octopath Traveller and remade with involvement from that same team, this is an approachable and gorgeous mixed bag of experimental, short JRPGs. Alas, half of these stories feel dated by today’s standards and are best enjoyed as curios of an otherwise forgotten cult classic. 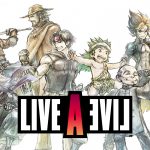