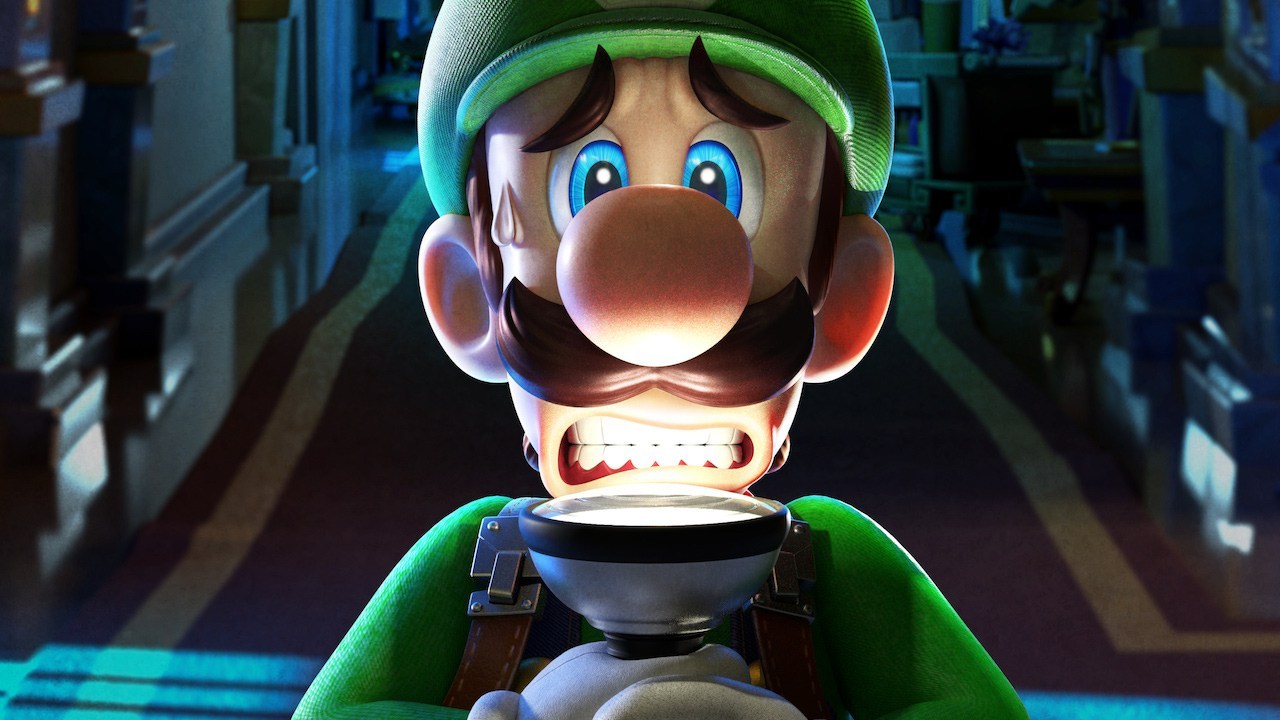 Well, it seems like Amazon Mexico was wrong and I was right, because Nintendo have confirmed that the game will be launching this year on October 31st. That’s Halloween for those of you playing at home. It’s perfect.

First announced during a Nintendo Direct last year, Luigi’s Mansion 3 is the latest original game in the series since Luigi’s Mansion 2 for the Nintendo 3DS way back in 2013. Also, side note, Wikipedia’s listing for that game contains the words; “Luigi’s Mansion: Dark Moon, known in Australia, Europe and Japan as Luigi’s Mansion 2”. Um, surely if you’re listing one of a total of four regions where the game is named differently that should be the ‘also known as…’ part. Right?

Anyway, mark your calendars, kids! And if you’re a fan of fancy cases, your mates at EB Games have an exclusive SteelBook  case as a preorder bonus (steel-boo-k?), check it:

In case you haven’t seen it, here’s the latest trailer for the game from E3 2019:

To recap; Luigi’s Mansion 3 is coming out on Nintendo Switch this Halloween, October 31st. Spooky.