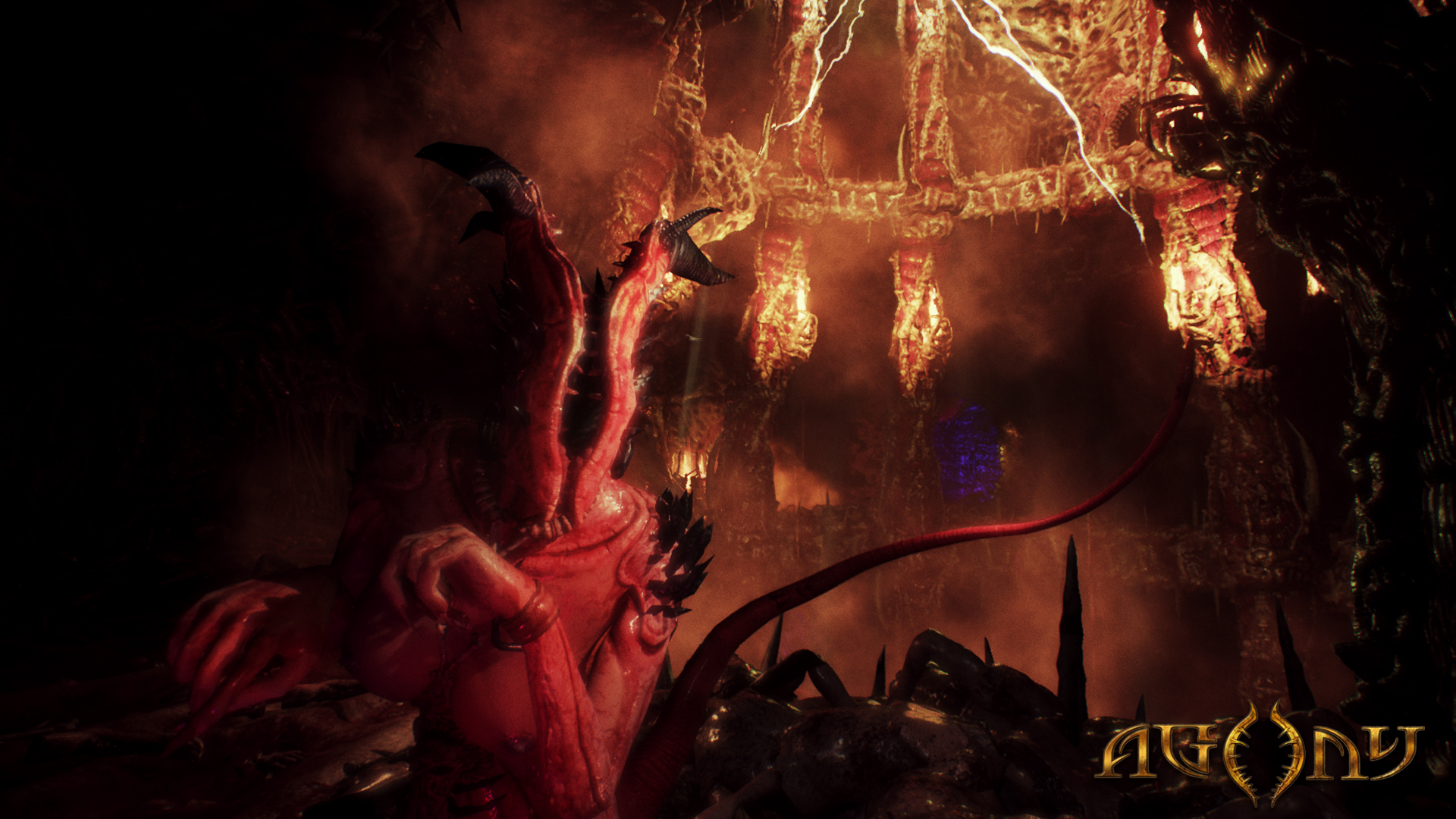 The tumultuous seesawing development of Kickstarter horror game Agony reached a new level of disastrous overnight as the game’s Polish developer Madmind Studios announced that it had cancelled the unrated version of the game because of financial issues.

Madmind had originally intended to release a censorship removal patch for the PC version until they were forced to abandon those plans because of legal reasons. The project was then revived with Madmind planning to self-publish the unrated version. However those plans have been tossed into the fiery pits of development hell.

The announcement was posted on the game’s Kickstarter page, with the update stating the following:

We regret to inform you that our company is currently struggling with financial problems. Due to technical and legal reasons, Madmind must cancel the development of Agony Unrated. Part of the team will continue to support Agony on Steam and consoles by publishing new patches.

Agony has been a constant source of…agony…for both gamers and the developers since its launch at the end of May. Its launch was plagued by bugs and poor performance, and although Madmind has been hard at work to fix the issues, the game and developer has been lambasted for the way it has handled the game’s launch, post-launch and Kickstarter campaign, with some backers still waiting for their rewards (including game codes). In my review I awarded the game a 3.5, stating that ‘Agony is one of the biggest disappointments this year. Its excellent atmosphere is butchered by frustrating and repetitive gameplay and an abysmal technical performance‘.

Madmind has also had a number of issues getting console patches approved, with the Xbox One patch being held up due to a hard to find bug. Thankfully Madmind has found the source of the bug and have issued a statement on the console patch situation.

Regarding the Xbox One patch – we have managed to find and fix the bug that was present on the Xbox One X console. We have sent the improved update to our publisher, who will pass it to the Microsoft today or tomorrow and we are expecting it to be approved in the next couple of days.

PlayStation 4, Xbox One and PC will get another patch this week. It will introduce many fixes and a highly refined lighting system.

Despite the game being one hot mess, we hope that those affected (if any) by the financial struggles can find work quickly.

In this article:agony, done fucked it up, hell, Madmind Studios, rip, unrated