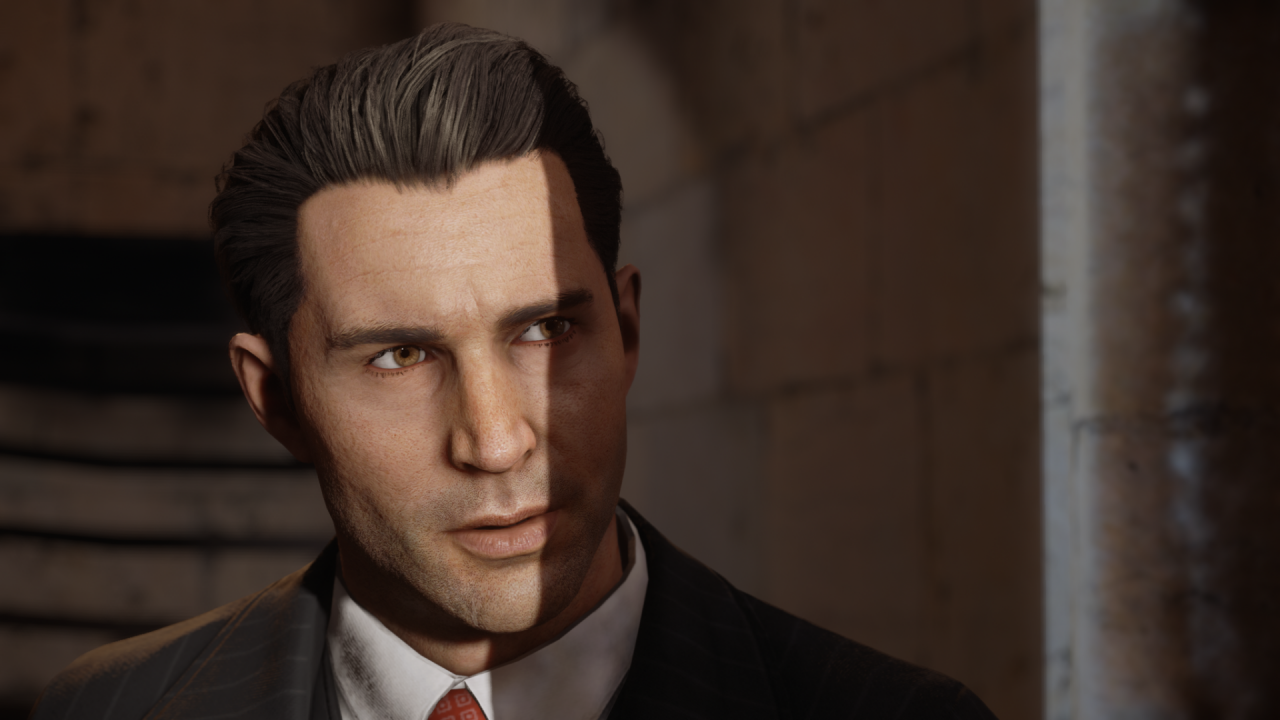 After being hit with a slight delay, we’re now within arms reach of the release of Mafia: Definitive Edition. Unlike the definitive editions of Mafia II (which we gave an 8) and Mafia III, the original game’s re-release is a reimagining that’s more than just a fresh coat of paint. WellPlayed’s Kieron Verbrugge recently went hands-on with Mafia: Definitive Editon, playing six chapters of the game and he left feeling very positive about the full launch.

To tide us over before launch, we’ve been given a new story trailer filled with gorgeous gangster action. Secret meetings, Tommy Gun shoot outs, the trailer has everything you could possibly want.


Mafia: Definitive Edition releases on PS4, Xbox One and PC on September 25.

Are you keen on Mafia: Definitive? Have you played the original? Let us know.