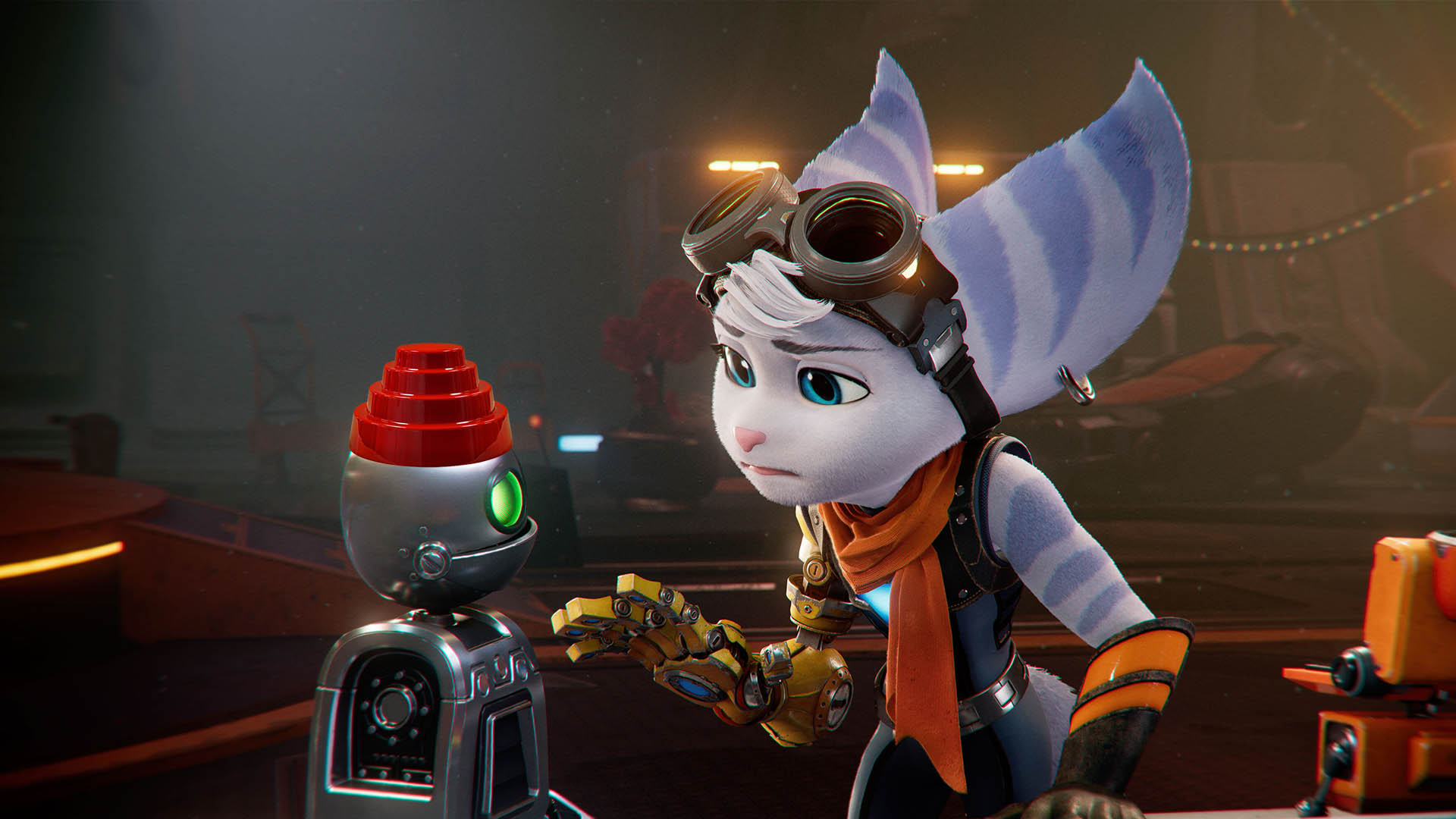 As part of our ongoing coverage of the upcoming PS5 exclusive Ratchet & Clank: Rift Apart, WellPlayed was lucky enough to be invited to a global preview event to see brand-new extended gameplay demos as well as hear from the team at Insomniac Games about bringing the game to life. While there was much to learn about all of the ways in which the studio is delivering a truly next-gen Ratchet & Clank experience, one particularly exciting element of Rift Apart is the talent that Insomniac tapped to deliver the game’s original score – the extremely talented and versatile Mark Mothersbaugh.

Though Mothersbaugh is most known as the frontman of eclectic 20th century rock band Devo and Hollywood composer responsible for scoring the likes of Thor Ragnarok and The Mitchells vs. the Machines, his music production company Mutato Muzika has had a hand in the world of video games before with credits on titles such as Crash Bandicoot and Jak and Daxter. Speaking during the preview event, Rift Apart’s Creative Director, Marcus Smith, reveals that in searching for a composer that would give the game’s soundtrack the sorts of qualities found in Mothersbaugh’s scores the team eventually settled on simply bringing the man himself on board. During a relaxed and conversational panel on the game’s original score, the pair spoke about the wide variety of instrumentation, experimentation and expertise that went into creating a decidedly cinematic soundtrack for Rift Apart.

Aside from the wildly-engaging insight into producing music for video games afforded by a perspective such as Mothersbaugh’s, including just how different and exciting an interactive medium is to write music for in comparison to his other work, one detail stood out to me as a particularly neat example of the worlds of gaming and art coming together. While taking to Smith about using both a traditional orchestra and more electronic instruments and tools to put together a soundscape fit for the Ratchet & Clank universe, Mothersbaugh revealed that he still keeps the old synths and equipment from his days with Devo in the basement at Mutato Muzika and did, in fact, whip them out to record parts of the Rift Apart soundtrack.

While we may never know exactly what to listen out for in Ratchet & Clank: Rift Apart’s original score to hear the results of those sweet, 70s synthesisers, we can already appreciate a portion of Mothersbaugh’s work on the game thanks to three short pieces shared by PlayStation late last month on Soundcloud. Check those out right here: