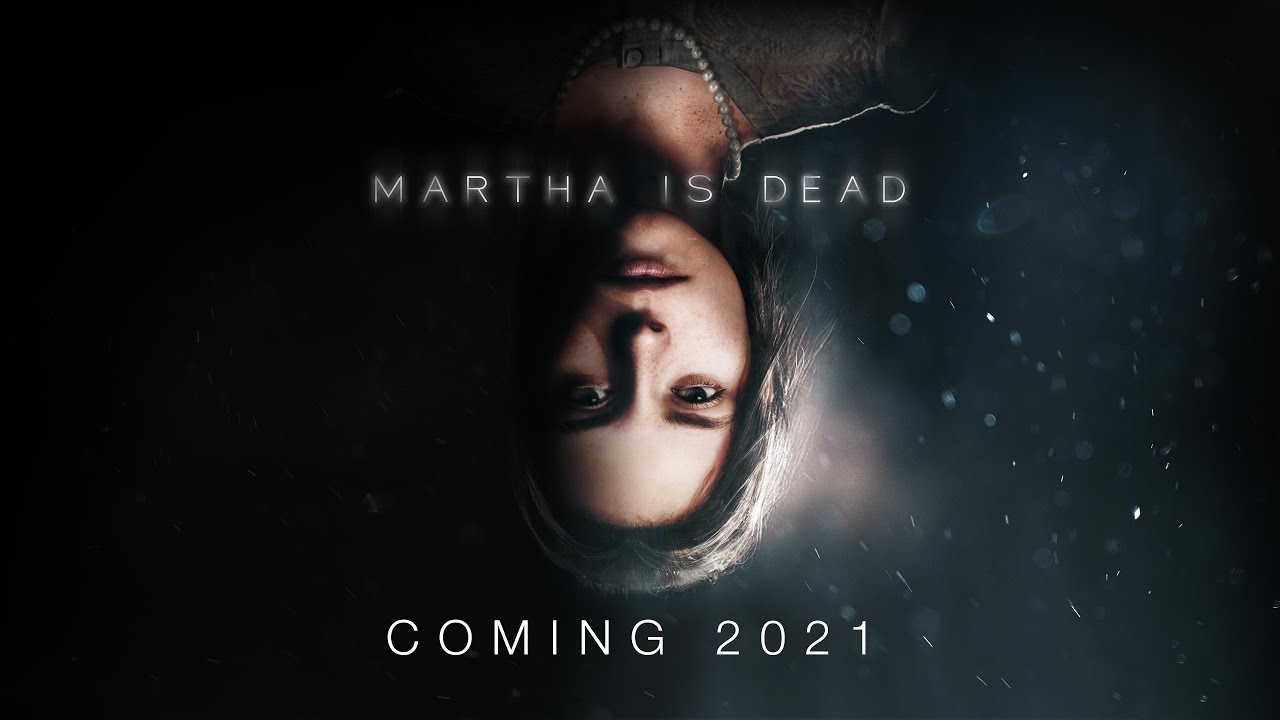 History always makes for an interesting video game backdrop whether it’s an adventure game, real-time strategy game or a psychological thriller. Announced late last year, Martha is Dead is the latter, a first-person psychological thriller set in Tuscany during World War II that sees the game’s lead protagonist deal with the psychological impacts of the mysterious murder of your twin sister while trying to find the truth while avoiding the horrors of war as they draw closer.

Developed by Town of Light developer LKA and published by Wired Productions, Martha is Dead promises to shock people and make them question the truth. LKA founder and director Luca Dalco states that like Town of Light, Martha is Dead will help continue the conversation about issues and themes that are still burdened by unnecessary stigma.

Originally set to release this year, the decision was made to push the game’s release date to 2021 after making the call to bring the game to the Xbox Series X as well as PC. As a big fan of psychological thrillers, Martha is Dead sounds right up my alley and is a game that I’ll be keeping an eye on until it launches next year. For now, check out the game’s very cool looking The Lake trailer below: