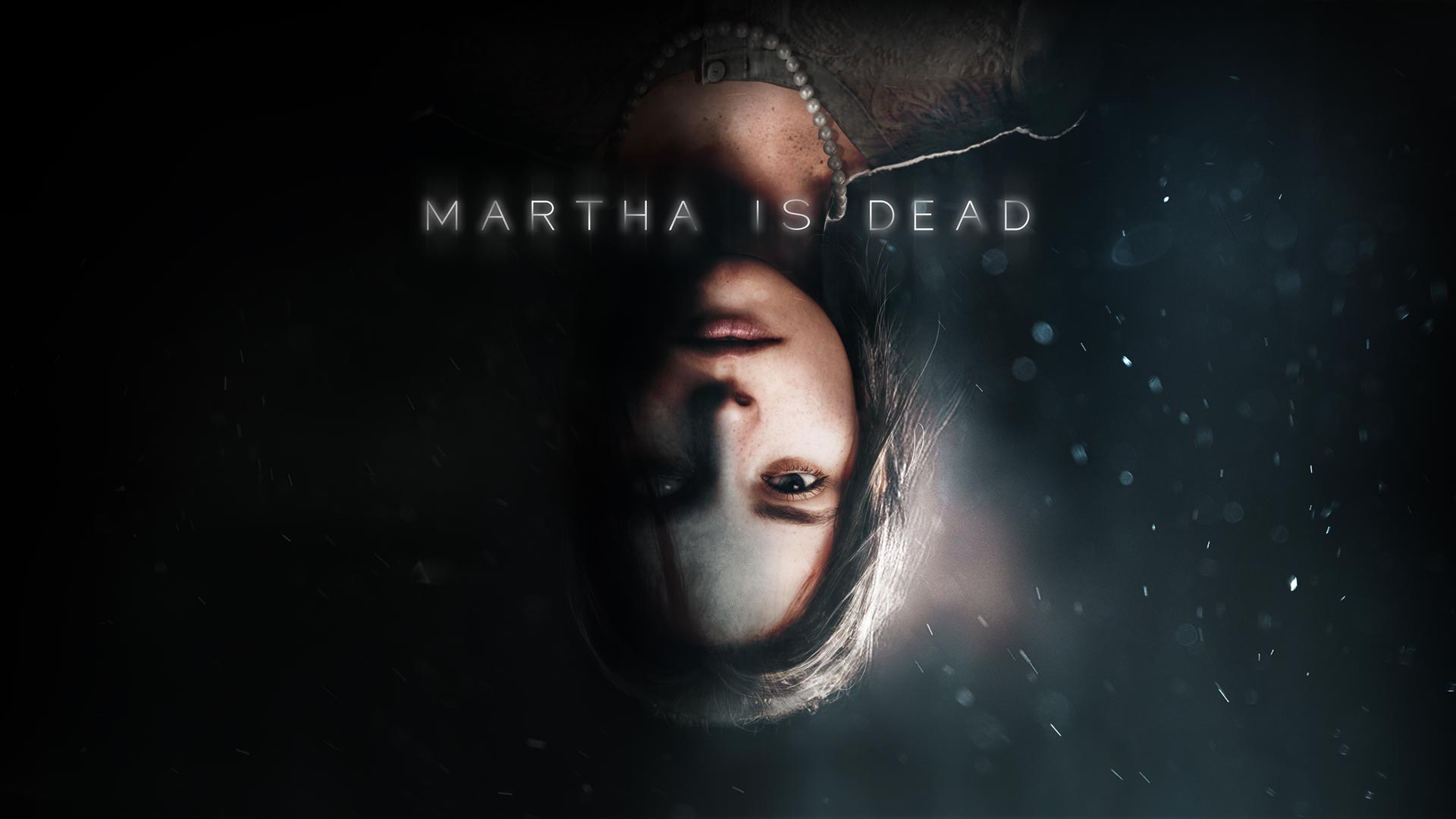 Video games are a unique medium. They can provide an interactive experience that not only tells a story but one that can also have an underlying message relating to real issues. However, at the end of the day video games are entertainment and as such there needs to be the right balance between telling a story and raising awareness. Martha Is Dead is a first-person dark psychological thriller that touches on mental health issues while trying to tell a story about horrific trauma and loss. It’s an admirable idea and the pre-release marketing showed promise, but sadly the narrative is a hodgepodge of ideas that don’t come together or have the desired impact.

Set in Tuscany, Italy in 1944 during the Second World War, Martha Is Dead follows the journey of a young girl named Giulia who has recently lost her twin sister Martha after she drowned in the nearby lake. To deal with this tragic loss, Giulia makes it her business to discover the truth behind Martha’s death. One of Giulia’s suspicions is that Martha has fallen victim to The White Lady, an age-old superstition that claims a lady haunts the lake where Martha was found dead. This element, coupled with the war going on in the background, make for a compelling premise, especially with Giulia’s father being a high-ranking officer in the Third Reich. However, despite being the primary marketing pulls, the White Lady and the backdrop of war feel more like set dressing for LKA to tell another story. One that’s darker, but somehow far less interesting.

The story isn’t helped by some pretty bang-average voice acting that fails to capture the emotion of the events that are unfolding, and given Giulia narrates her journey it’s hard to feel invested in what’s going on. The game defaults to the developer’s native tongue of Italian, although players can choose between a host of languages. I frequently flicked between Italian and English, with the latter delivering a slightly more engaging experience.

It does touch on some real issues such as abuse and self-harm, however I wish they had leaned into the White Lady aspect a lot more than they did because it’s easily the most compelling part of the narrative and has the potential for some genuinely creepy moments. But like most of the story, it feels shoehorned to fit under the guise of mental health and the result is an incoherent and predictable mess.

The bulk of the story takes place inside Giulia’s house and the surrounding woodlands and lake. Playing on the Xbox Series X, the Italian countryside looks gorgeous, although there are some rough looking textures when it comes to objects, given its budget it’s not a bad looking game. It also runs how you would expect with frequent frame rate drops and overall jank, but this was the least of its issues.

The gameplay here is pretty simple and plays much like a walking simulator, with Giulia needing to interact with and use a handful of items found in the world. Giulia is a budding photographer, and as such the game’s most unique mechanic involves her camera, with players needing to photograph items of interest or find rolls of film and then develop the photos in a darkroom, which could have potentially captured an important moment in time. Sadly though, LKA seems to have taken the idea of interactivity a little too literally and far too often gameplay sequences are poorly designed and become tedious slogs.

For example, when developing photos, Giulia needs to make sure the photo is aligned correctly and in focus before needing to submerge the photo for eight seconds (you’re on a timer) so it can develop properly. The method has been simplified (only one of the three baths are required) and you can skip parts of it, but it still feels drawn out, even more so that you have to push a button when it hits eight seconds. Push the button too early or too late and there’s a chance you could ruin your photo.

Another objective tasks Giulia with operating a telegraph machine. Not only do you need to work out the correct code to send through and decode any messages received by using a key that can be confusing at first glance, but you’ll also need to manually input every single dot (push button) and dash (hold button) required, which can sometimes include upward of 50 interactions. This is done multiple times. If you want to use the telephone you’ll need to dial the phone number (it’s 1944 remember, so it’s a magneto telephone). Need to undress someone? You’ll have to undo every button. There’s just too much unnecessary interaction that does nothing but slow everything down.

Several other sequences require players to perform a puppet theatre show to relive repressed memories to push the narrative forward, which on paper sounds cool. But once again, it drags on longer than it needs to be and loses its impact, which is a shame because the actual events unfolding are interesting. The timing of these sequences is odd too, with the game revealing one of its major twists only to then make you go re-enact a bunch of memories that at that stage feel inconsequential. Then there are the dream sequences, which see Giulia run towards words (you have to get it right or you go back to the start) and just to top it off, it features the worst bike riding mechanics ever in a video game, making me wonder how the developers thought that either of these was a good addition to the game.

A lot has been made about the game’s censorship on PlayStation. I played on Xbox Series X so nothing had been edited for my playthrough, and although there are some scenes that some may find disturbing, for me it wasn’t a big deal. There’s an element of nuance required to make these moments feel impactful or poignant in any video game and it’s something that LKA fails to capture. In the end it feels like these moments have been added for the shock value, and I’d argue that they don’t add much to the overall narrative.

Martha Is Dead is a game that I had high hopes for. Its premise promises an intriguing story mixed with real issues, but the reality is far from that, and instead of playing to its strengths it ends up being a generic attempt at storytelling using mental health as an excuse for its shock value. As I forced myself through the 5–6-hour campaign I kept hoping that the game would eventually get good or that I would find something I enjoyed about the game. I never did. 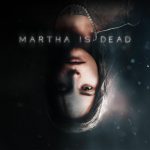 Martha Is Dead Review
Twisted Sister
Martha Is Dead fails to deliver any meaningful semblance of the story it wants to tell and ends up being nothing more than a colossal and tedious disappointment.
The Good
Tuscany can look gorgeous
The camera mechanic is a neat idea
The Bad
The story is a hodgepodge of ideas that don't come together
Gameplay is a tedious slog
Mental health used for shock value
Worst bike riding in a video game ever
The White Lady folklore is wasted
3
Rubbish

Martha Is Dead Review
Twisted Sister
Martha Is Dead fails to deliver any meaningful semblance of the story it wants to tell and ends up being nothing more than a colossal and tedious disappointment.
The Good
Tuscany can look gorgeous
The camera mechanic is a neat idea
The Bad
The story is a hodgepodge of ideas that don't come together
Gameplay is a tedious slog
Mental health used for shock value
Worst bike riding in a video game ever
The White Lady folklore is wasted
3
Rubbish
In this article:lka, martha is dead, wired productions, zach jackson curse