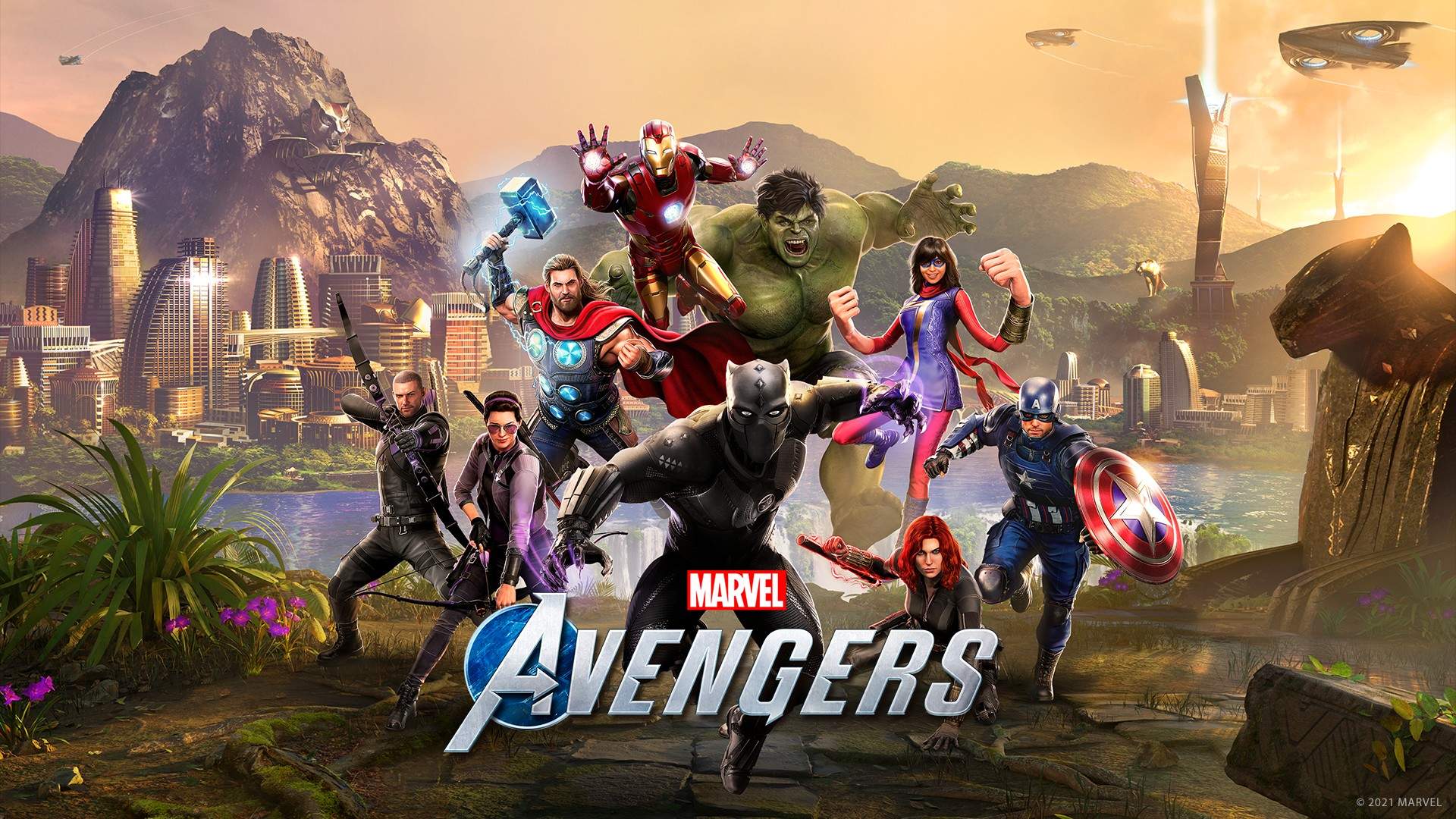 Crystal Dynamics has announced that Marvel’s Avengers will be coming to Xbox Game Pass for console, PC and cloud on September 30.

The online action game just celebrated its one-year anniversary, having received plenty of updates and expansions during that time. The Game Pass version will be complete, including the Kate Bishop, Hawkeye and Black Panther playable characters, as well as their corresponding story expansions, with War for Wakanda being the most recent.

Being a live service, Avengers will continue to be updated and expanded, so Game Pass subscribers can look forward to an evolving game if that’s something that floats your boat. We gave Avengers a 7.5 on release, stating that “The technical issues and repetition of Marvel’s Avengers are a drag, but they don’t eclipse the deep combat and exceptional campaign”.

Have you played Avengers? Will you be playing it now that it’s coming to Game Pass? Let us know in the comments or on our social media.