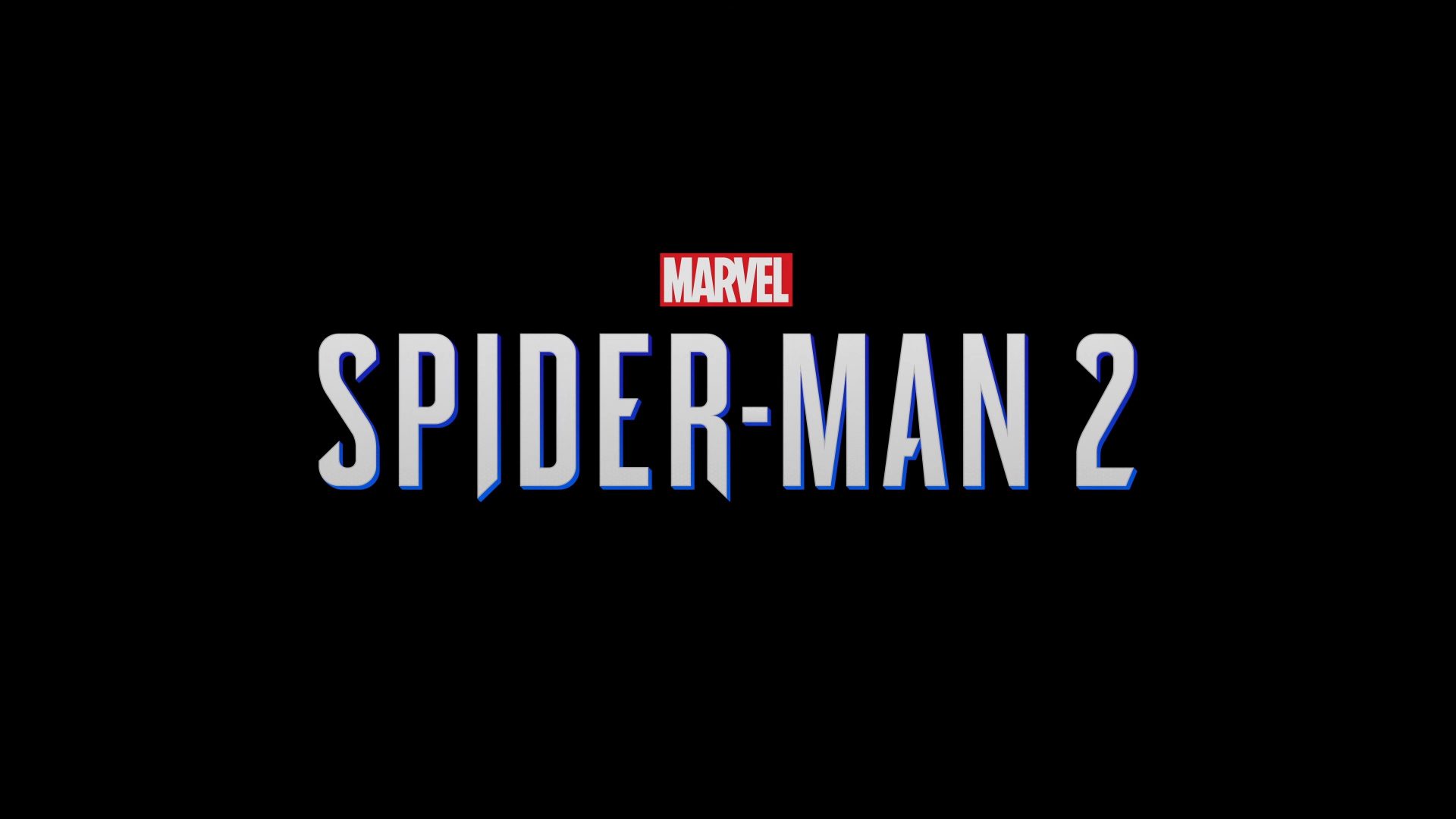 Marvel’s Spider-Man 2 has been officially announced for PS5 during this morning’s PlayStation Showcase 2021.

The short reveal trailer showed Peter and Miles teaming up together to fight some run-of-the-mill baddies, using their respective powers to lay the smackdown. The money shot comes at the end of the trailer when classic villain Venom steps out of the shadows to confront the Spider-Men.

The Insomniac Spider-Man games have been excellent so far (we gave Spider-Man an 8.8 and we gave Miles Morales an 8), so we’re very keen to see what’s in store for the sequel.

Did you enjoy Spider-Man and Miles Morales? Are you excited about a sequel? Let us know in the comments or on our social media.