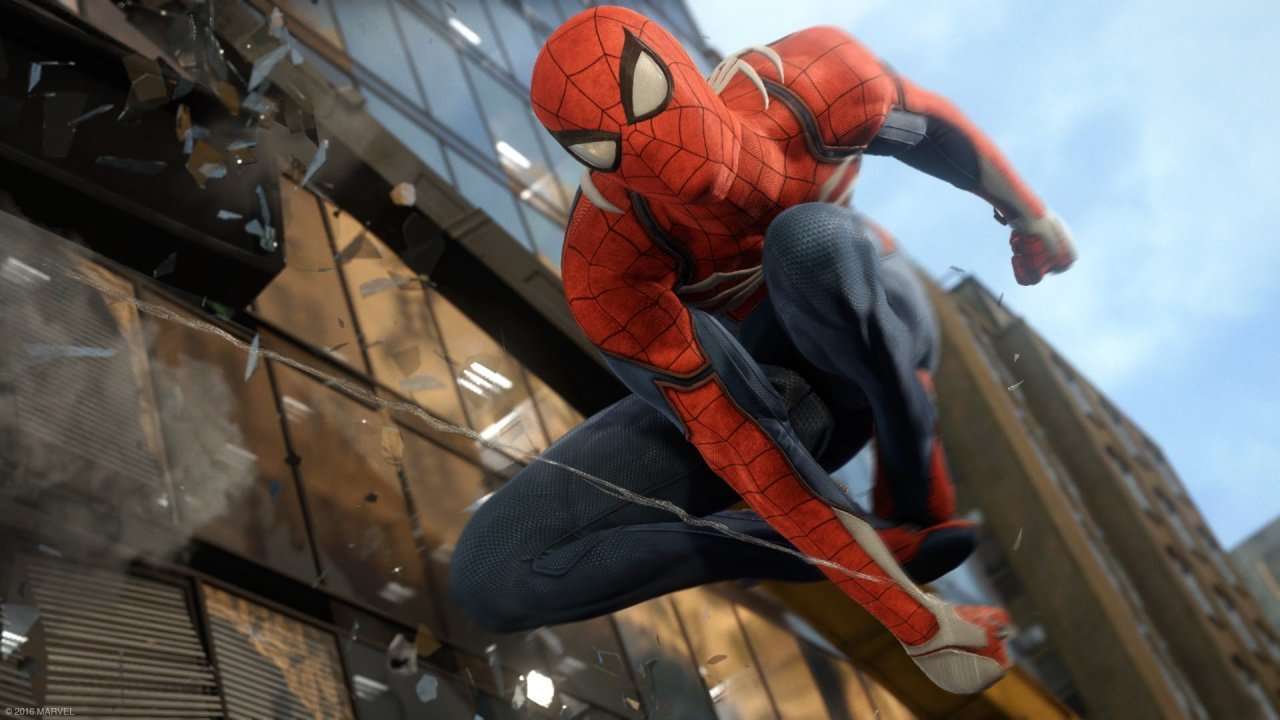 Pete Parker is set to swing across the PC platform next month, being the next PlayStation exclusive to come to PC since God of War in January. Insomniac has come out and given us some more details about Spidey’s release, including features, specs requirements, and an incredibly steep price. All these details were released via a PlayStation Blog Post.

Clearly, Insomniac has been putting in the work to make the PC port feel like a fully fleshed-out PC port. In addition to this, it was also revealed that the haptic feedback features of the DualSense would be readily available, which is good to hear! Mouse and keyboard will, of course, also be supported, and many accessibility features will be available for people to use. Achievement and cloud saves from both Steam and the Epic Games Launcher will be utilised as well.

Now for the minimum and required specs:

Now, it wouldn’t be a AAA game without some kind of pre-order bonus. If you pre-order the game you will be given:

Now here is the toughest pill to swallow. Unlike the past few PlayStation exclusives that have come to PC, which all cost A$74.95, Marvel’s Spider-Man will set you back a whopping A$109.95; both on Steam and the Epic Launcher. This is more expensive than most brand new games to hit PC, and why this is the case is beyond me. However, if you do feeling like dropping the big bucks on the game, pre-orders are live on Steam and Epic.

Marvel’s Spider-Man Remastered is set to release on PC via Steam and Epic on August 13, 2022.

Are you excited for Spider-Man to hit PC? Will you be buying it despite its high asking price? Let us know in the comments or on our social media.