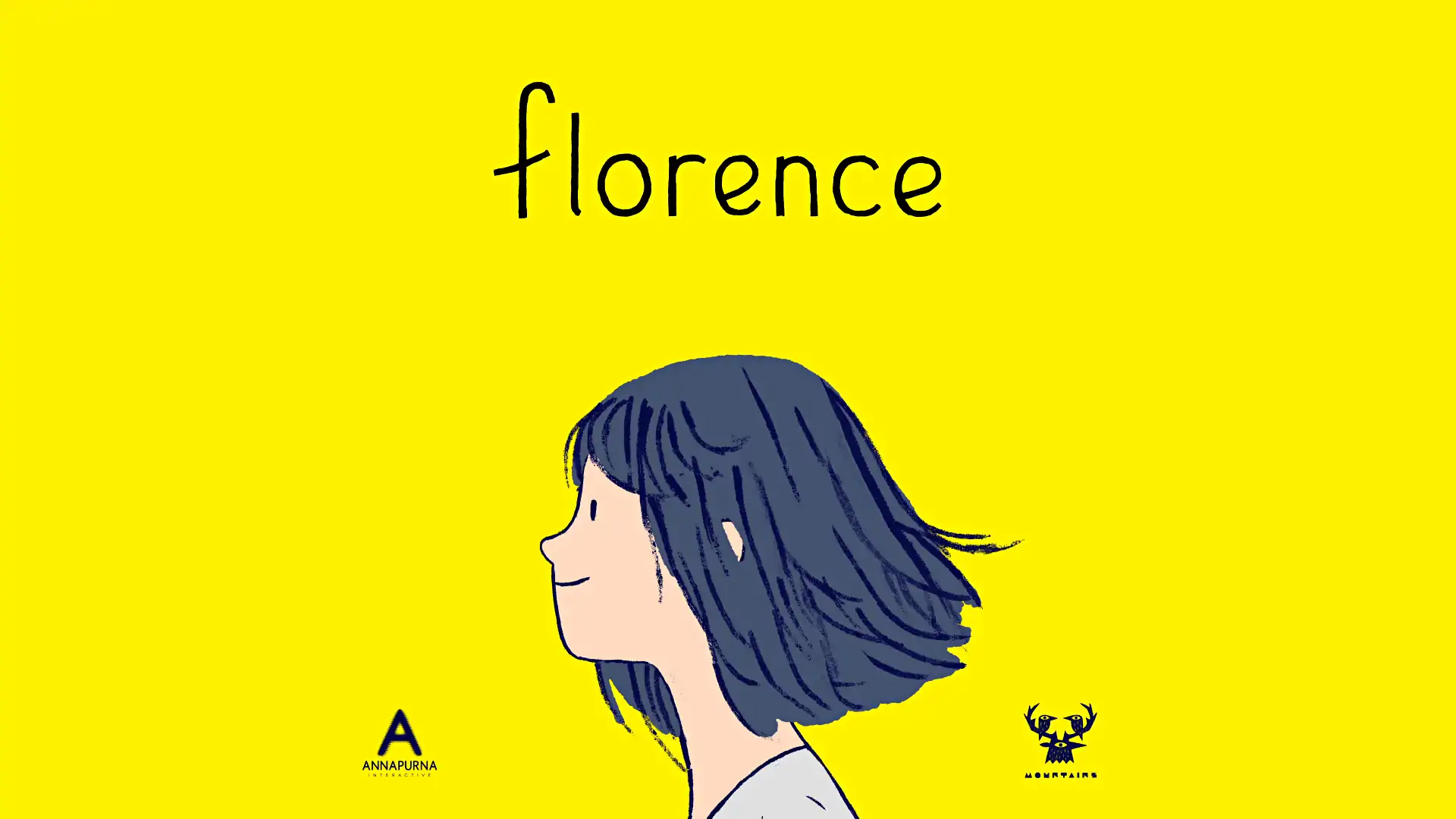 Earlier today it was revealed that the game was nominated for six BAFTA (British Academy of Film and Television Arts) awards, which were for: Best Debut Game, Game Beyond Entertainment,  Best Mobile Game, Best Music, Best Narrative and Best Original Property.

It is another feather in the cap for the studio, which received multiple nominations at the 2019 D.I.C.E. Awards, as well winning Mobile Game of the Year at the 2018 Game Awards and a 2018 Apple Design Award.

It is further proof that the talent we have here in Australia is capable of achieving great things.

Florence was released for iOS on Valentine’s Day last year, with an Android release coming shortly after.

In this article:australia, bafta, florence, melbourne, mountains, packed to the baftas