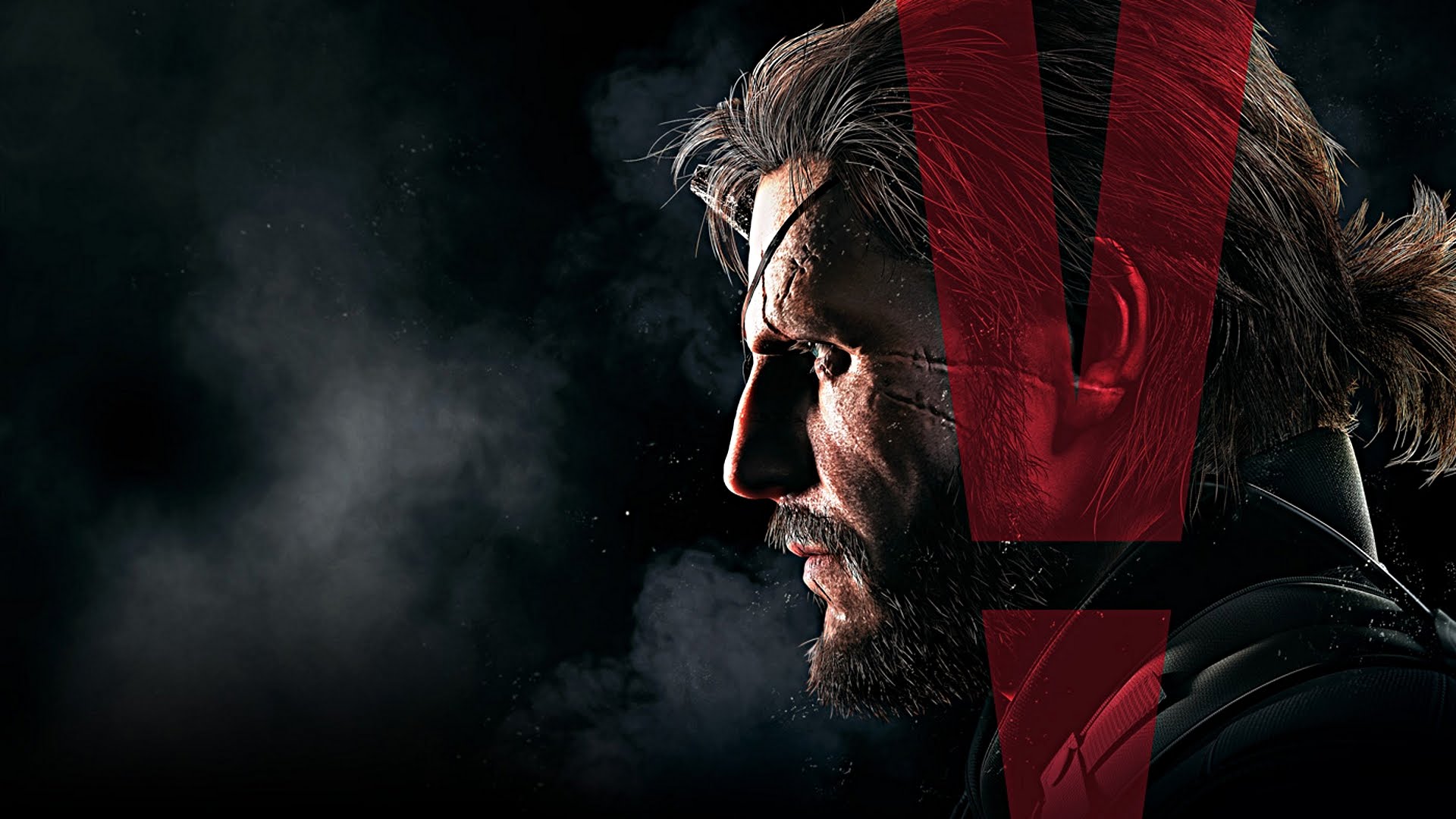 On Friday (August 28th) I was given the amazing opportunity to go and play Metal Gear Solid V: The Phantom Pain in studio. I was greeted by a welcoming smile at Mindscape Studios and was then placed in a private room to play this huge release. Now I’ll be the first to admit that I am not the most up-to-date with the series. The last game I played was MGS2 on the PS Vita, so there was quite a learning curve for me to experience. However, that did not prevent me from enjoying it any way. If anything it enhanced the experience. From the moment I launched the game I was engaged.

Now, the prologue is where that fabled narrative learning curve occurred for me. Seeing as I didn’t play Ground Zeroes, I really had no clue what was going on for a short while. However, all the details that I was missing were gradually introduced through beautiful cinematics which had me engrossed from the get-go. I begun by learning the repercussions of Big Boss’ actions in Ground Zeroes. In the interest of not revealing any spoilers, I’m not going to detail what they are, but for me it was rather thrilling seeing this and the delivery is superb. The dialogue was very articulate and easy to follow. I was never confused as to what the characters were saying. The Metal Gear franchise’s reputation for convoluted plots precedes it, but I found the opening sequences to be a good entry point.

Chuck up your metal fists!!

The game offers customisation in both your character and your weapons, and though it doesn’t offer the same depth to the customisation as games like Dark Souls , it was still a nice touch. The graphics, thanks to Kojima Productions’ Fox Engine, look amazing. No textures felt out of place and the game ran very very smoothly, so it appears that the current-gen versions have not suffered despite it being developed for last-gen consoles as well.

Now let’s get to how the actual game plays. From the moment I was given control of Big Boss I felt powerful, even in the prologue where you are relatively helpless. The introduction to your enemies is a very thrilling and horrifying experience. The prologue felt more like a horror game and I loved every minute it. I personally would have loved it even more if the game had stayed in this direction, but alas, Kojima had other plans for me. The pace and style changed very dramatically once I completed the prologue. I was introduced into an open-world map and I only managed to get as far as North Khabul, Afghanistan during my hands-on. The landscapes of the map were dynamic in the way that you can traverse them. Yes, there is a horse that acts as your companion, using it to hide from enemies but – much to my dismay – you cannot traverse across the mountains with it in the same way that you can in Skyrim. The horse itself feels very natural in the way that it reacts to your control, so it’s not mentally challenged like Roach from The Witcher 3. The sprinting is not indefinite and the turning is sharp. .

Butt Stallion, is that you?

The brief part of the story that I did play was very engaging. Never was there a single moment where I thought my actions were meaningless or unhelpful. The story was well-paced and even without an intimate knowledge of the backstory, the unfolding events  made sense and had me wanting to know more. The fact that the control scheme was simple and easy to understand helped keep me engaged as I didn’t have to always focus on what I was pressing. The flow of the game felt natural in every way possible. The stealth mechanics in the game did not feel jarring or overcomplicated. It was basic, don’t get caught. However, if you got caught you could still murder everyone to make up for it. In this sense, the stealth was forgiving and not overbearing. Of course, although getting spotted is not the end, as with any good stealth game you feel compelled to play carefully and strike swiftly and silently, rather than have to resort to going guns blazing. The music that accompanied the missions was minimalistic and atmospheric.

Gameplay shifted once more when I reached Motherbase, a place where you can build your own base using assets seized during missions (like cars and incapacitated soldiers) with the aid of a slightly ridiculous massive helicopter. I was introduced to the resource development system which relied on people that you could capture as staff. More often than not, it would be wiser to knock out potential candidates rather than shoot them until they’re down on their back, injured. It was here where I discovered that I could go around punching my allies, causing them to thank me. This could be the immature side of me talking but I found this to be quite entertaining. I spent about 20 minutes punching people so they could thank me. The user interface was very intricate and well-designed too. Once I got the basics of it, navigating resource management and customisation became quite natural. This feature was introduced to me during my first visit to Motherbase, however these menus can still be accessed while you are out in the field. I also managed to rescue a puppy during my travels across North Khabul, and he now makes his home at Motherbase by my side. This was definitely my highlight seeing as I absolutely adore puppies.

Don’t worry man. I’ll keep your back warm while you do the walking.

So there it is, a brief glimpse of The Phantom Pain which gave me a taste of story, open-world stealth and the base-building mechanic. If what I saw is maintained consistently throughout the game, I could see this game being a 9.5, but of course this is just speculation until I get my hands on the full experience. The only reason it’s not a staright-up 10 is that I really loved the direction the prologue went in and I just wished it would have stayed on that course. Regardless, I am definitely looking forward to this game’s release on Tuesday 1st September so I can continue to nurture my puppies. Overall, from what I played, this game is well worth the price tag and the wait. With its beautiful landscapes and immersive story, fans and newbies alike are sure to get their money’s worth out of Hideo Kojima’s epic final entry to the popular Metal Gear Solid franchise.

Oh and here is something you’ll enjoy: Hideo Kojima’s name is actually in the game. This came as a shock to me too.