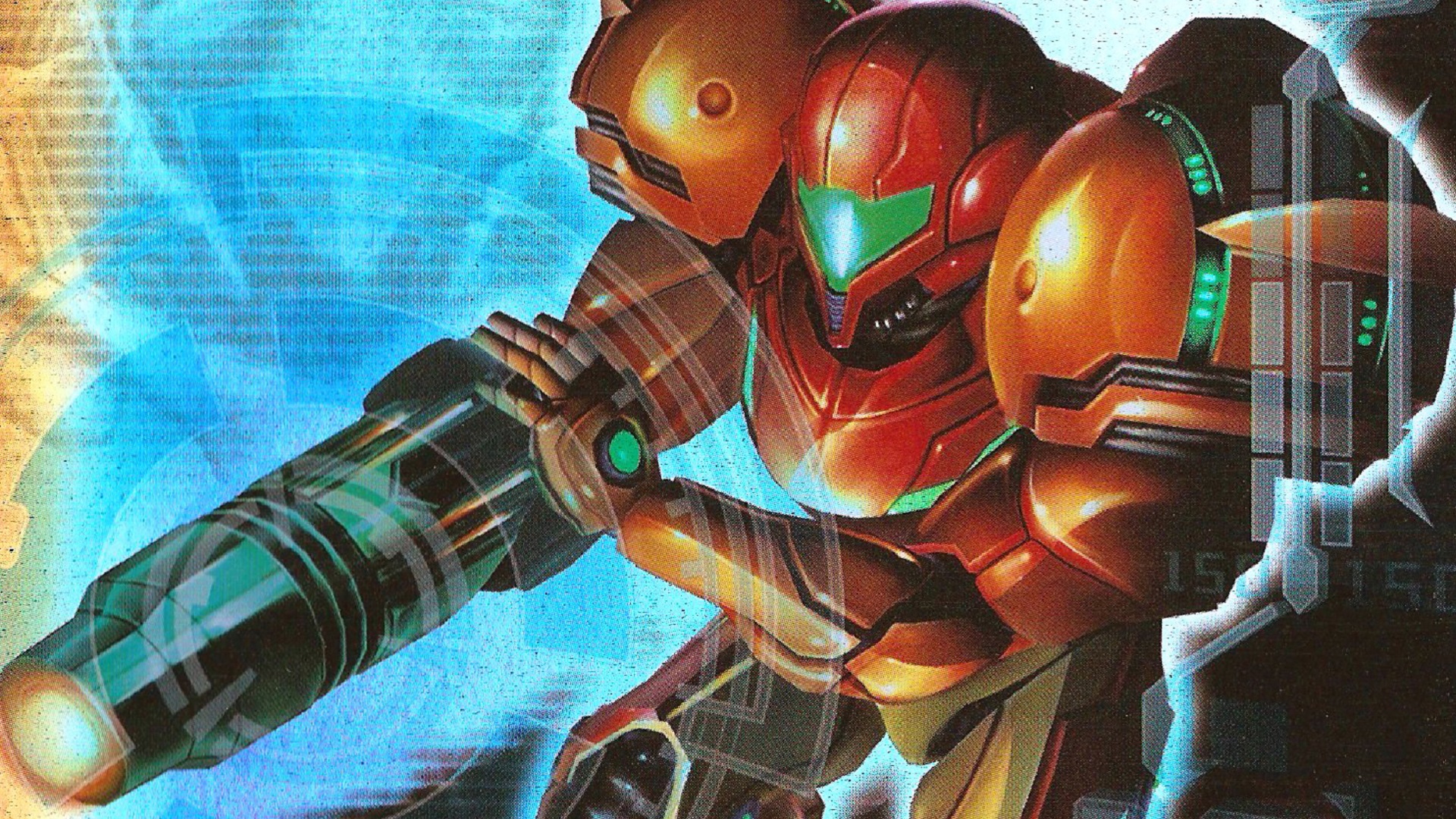 Development on the upcoming installment in the Metroid Prime series has been scrapped and restarted, according to a video statement from Nintendo.

In the video, posted below, Nintendo’s Senior Managing Executive Officer Shinya Takahashi explains that “The current development progress has not reached the standards we seek in a sequel to the Metroid Prime series”, and elaborates:

“If we’re not satisfied with the quality, we aren’t able to deliver it to out customers with confidence and the game will not live up to our fan’s expectations. From this perspective, we have determined that the current development status of the game is very challenged, and we had to make a difficult decision as a development team. We have decided to reexamine the development structure itself and change it.”

But there’s a silver lining to this story of a damning delay. Takahashi also announced Metroid Prime 4‘s new development team – Retro Studios. If that name sounds familiar, that’s not a surprise. Retro was responsible for all previous entries in the Metroid Prime series (sans its handheld spinoffs), so this marks a decided turnaround from the previous confirmed developer. Bandai Namco were originally penned to make the game, but the series’ original developer are definitely better hands. Nothing personal, BN.

Nintendo is a notoriously silent company when it comes to software development. Sometimes, they make Valve look chatty by comparison! The only information that had been willingly revealed by Nintendo up until this point was a logo in 2017 – Metroid Prime 4 was a no-show at last year’s E3 to avoid premature teasing. I wouldn’t expect more of this from Nintendo, but it should give fans some room to breathe.